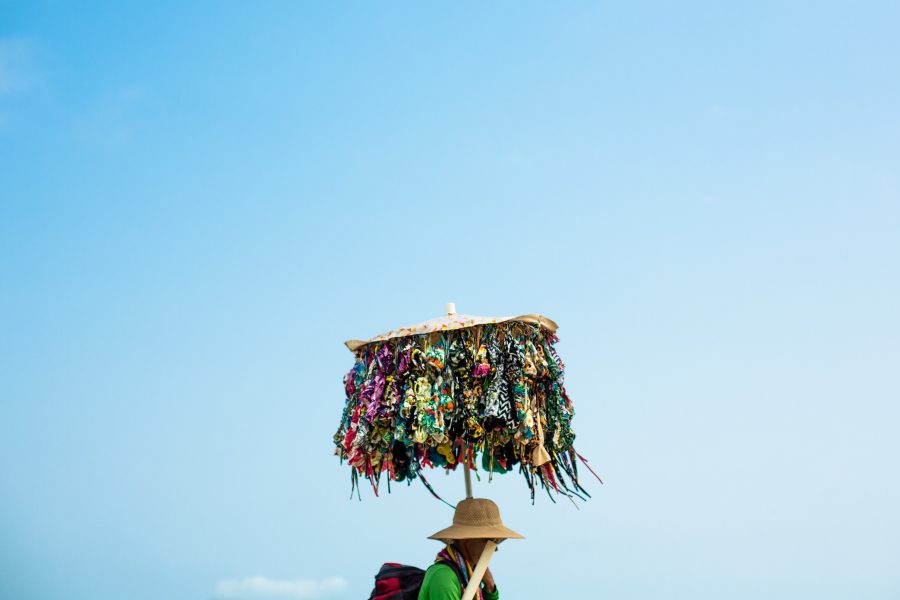 After enduring the best trading day in February on the back of Bitcoin’s lowest monthly price, the Open Interest in the derivatives market is in a free fall. The accumulated active positions on the market have undone the surge in both Futures and Options trading and it is now at the same point as it was on 7 February.

On 26 February, the king coin lost 9.37 percent of its value in less than 4 hours, triggering a rush in Futures trading. As the prices fell, liquidations increased, positions closed-off, and the overall volume broke the $20 billion mark for the first time, with three exchanges – BitMEX, OKEx, and Huobi, accounting for $15 billion of the total volume.

Bitcoin Futures traders, it would appear, began ‘trading the dip’ and no more. The rise in volumes during the price collapse resulted in a drop in Open Interest [OI] which fell to $4.07 billion, its lowest in a month.

The recent drop in OI across the board cannot be understated. Open and active positions have decreased by $300 million on BitMEX, Huobi by $234 million, and OKEx by over $400 million over the preceding week.

As the OI tracks capital inflow and outflow, a quick and severe drop in OI over the past few days suggests a bearish sentiment in the market, coupled with a drop in price. However, since the OI drop was coupled with a volume drop of over 40 percent in the past 24-hours, the sentiment is primed to be taken over by the bulls.

The decline in open and outstanding positions was not limited to unregulated exchanges only. The Chicago Mercantile Exchange [CME], the top regulated exchange, saw over a third of its Open Interest drop since Valentine’s Day, despite transacting over $1 billion worth Bitcoin contracts on 18 February.