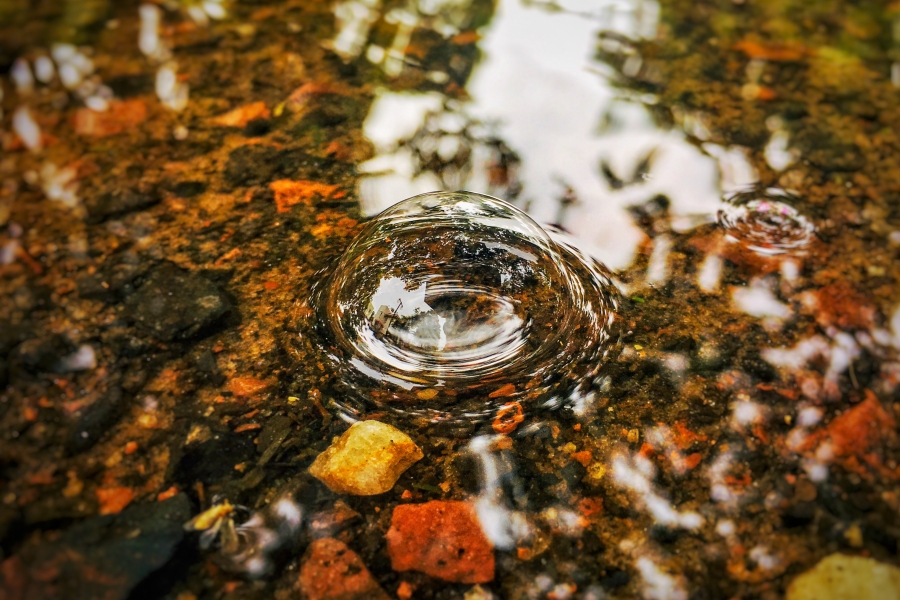 On the 12 September 2019, Ripple’s CEO, Brad Garlinghouse, was interviewed on CNN International by Julia Chatterley on her show, First Move.

During the interview, Garlinghouse said Ripple is seeing more momentum than ever with regard to people using XRP to make transactions. He also mentioned how people speculate on different asset classes and that the long-term value of any digital asset will be derived from its utility. He stated:

“Recently there’s been a lot of attention on Libra, but today it’s just a white paper. The hype often gets ahead of reality. Bitcoin has utility as a store of value. Transactions that take long and cost a lot to transact aren’t solving any problems.”

When asked about Libra, Ripple CEO said that the attention and number of healthy debates brought to the industry was definitely a good thing, but that it was way too early to predict implications of the proposed cryptocurrency.

Julia Chatterley asked Garlinghouse about a Twitter user who took to the platform expressing his anger about Ripple “dumping XRP” and threatening to fork the network.

“[Cryptocurrencies] are all open-source technologies. Bitcoin has been forked multiple times,” he said. “Hypothetically, XRP too could be forked if someone wanted to do it.”

While talking on how much control Ripple has over the price of XRP, he said that Ripple, as the largest owner of XRP, is the most interested party in the success of XRP, and that despite accusations, dumping XRP on the network isn’t something that is in their best interest.

Garlinghouse also talked about how partners purchase XRP from Ripple at market value, sometimes large amounts are sold at discounted prices with a lock-up that prevents them from dumping XRP on the network. He urged investors to look at the utility of an asset before forming an opinion or making a decision and asked the regulators not to paint the entire industry with a broad brush.