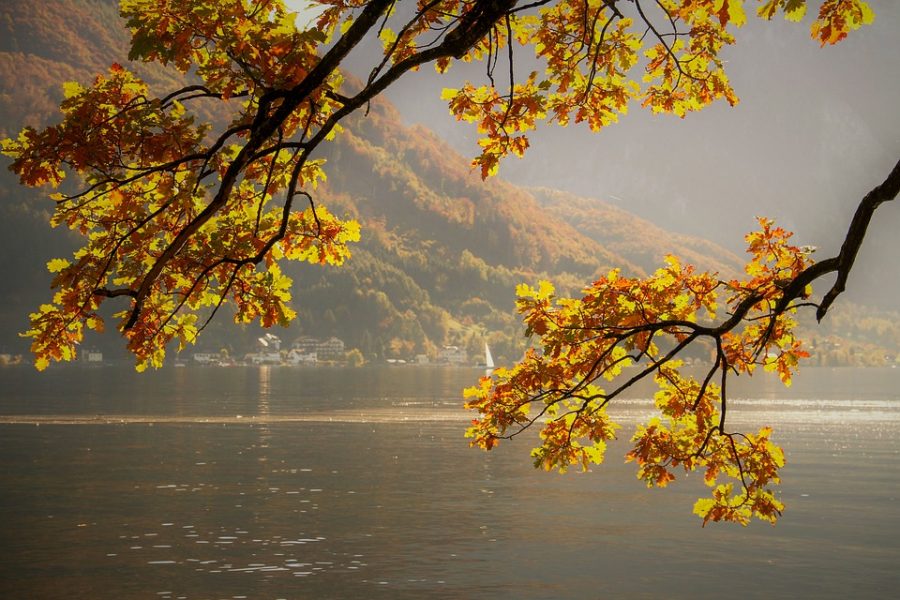 Banco Santander, a commercial bank in Spain announced launch of the first end-to-end blockchain bond of $20 million issued directly on the Ethereum blockchain.

The bank revealed in a press release that the bond would exist only on the Ethereum blockchain. Even though the bank itself is the issuer of the bond, the purchase of the bond was made by one of the Group’s units at a market price. The report further suggested that the bond bears a quarterly coupon of 1.98%. The funds used in the investment and the quarterly coupons have been digitally staged on the blockchain since its already been tokenized.

Several units of Santander were a part of this as Santander Securities Services played the role of the tokenization agent and custodian of the cryptographic keys while Santander Corporate and Investment Banking [CIB] was the dealer for the issuance.

The chief financial officer of the bank, José García Cantera said that Santander is taking a lead during the digital transformation of the financial sector. Cantera said,

“We want to take advantage of any technology that can accelerate that process so that our customers thrive and be faster and more efficient, and blockchain is one of those technologies.”

Furthermore, the press release suggested that the mechanization led to minimized involvement of intermediaries which further enabled faster transactions. The bank revealed that the issuance of the bond would embark the bank’s first step towards a potential secondary market for mainstream security to tokens in the future.

José María Linares, the global head of Santander CIB suggested that customers of the bank demand the best use of technology to deliver better capital raising efforts. Linares further said,

“This blockchain-issued bond puts Santander at the forefront of capital markets innovation and demonstrates to clients that we are the best partner to support them on their digital journey.”

Ripple’s Brad Garlinghouse: Nobody is in a position to manipulate XRP prices