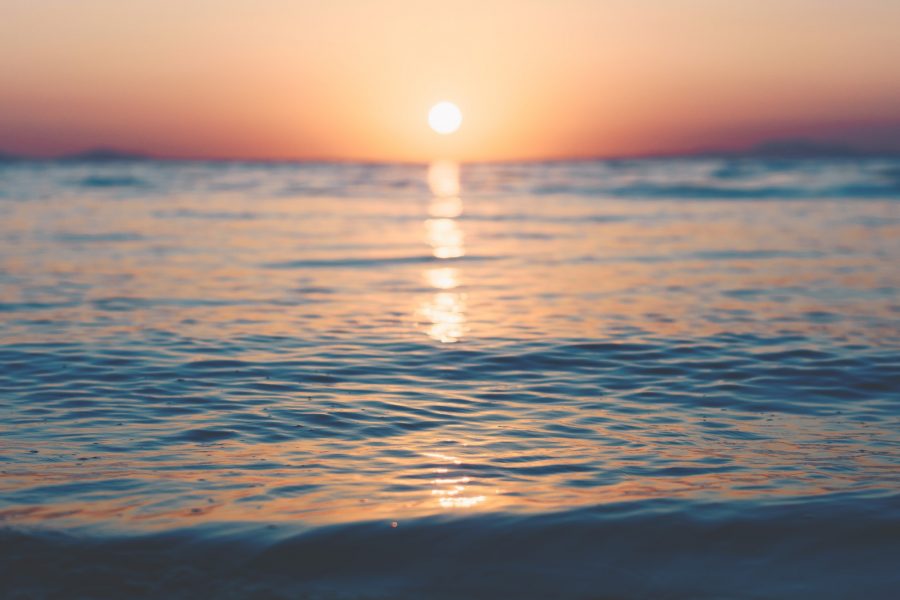 With a portion of the XRP community still agitated following the poor performance of the coin, a significant chunk of passionate XRP believers have, on the other hand, chimed in with “Tech first, price later!”

Despite high-profile associations by Ripple, XRP was trading at $0.262 at press time, a low that was not seen since September 2018. The cryptocurrency’s price failed to make recovery gains, even as its peer coins exhibited some degree of an uptick. This phase has been quite bearish for the coin.

However, the ongoing phase was not contained to XRP alone. The collective crypto-market dropped to a market cap of $265 billion from over $300 billion, in a matter of a few months. The entire crypto-market had soared to a market cap of $301 billion on June 21. The bullish phase went on till July 14, when the market cap fell to $290 billion. Despite a brief upward swing in the first week of August, the cryptocurrency market continued to plummet. The chart below is indicative of the fact that the entire industry was undergoing a gloomy phase, despite a few minor surges.

So why is Ripple receiving all the flak?

Some in the XRP community are furious about Ripple allegedly selling XRP to its clients to fund various investments. According to this section of the community, XRP’s crash in price was because of Ripple dumping the cryptocurrency.

The controversy was triggered due to the fact that despite Ripple vowing a “substantial reduction in future sales,” many in the community contended XRP’s high inflation rate. What provoked the entire debate was the fact that the inflation rate remained disputed as actual figures of XRP sent back to the escrow were unknown, despite ViewBase’s analysis stating that XRP’s inflation rate was 27.92%.

David Schwartz, CTO of Ripple, has had to constantly fight the FUD that has engulfed the Ripple ecosystem and his frustration regarding the same can be understood in the following tweet, where he said,

“Have you actually looked at the tech? Seriously. Do you understand how XRPL’s consensus process works? Do you know what Interledger does? Have you looked at what we’re building? We’re going to keep building great things. That’s what we’re going to focus on.”

He went on to highlight the extensive advancements on the tech front and try to alleviate all panic. It’s no myth that Ripple’s tech looks promising, with some of the best minds working on building the ecosystem.

For example, Ripple Consensus Algorithm [RPCA] was the brainchild of current CTO David Schwartz, Co-founder of original Ripple Consensus, Jed McCaleb, and Arthur Britto. While Schwartz was most recognized for his work on the “failure to agree is agreement to defer” aspect of consensus, the current CTO of Stellar, McCaleb was acknowledged for the original Ripple Protocol consensus concept.

Even as Bitcoin’s whitepaper was a point of reference for almost all crypto-whitepaper’s, Ripple’s Consensus whitepaper was vastly different. According to the whitepaper, the protocol “satisfies the conditions of correctness, agreement, and utility which enables the Ripple Protocol is able to process secure and reliable transactions in a matter of seconds: the length of time required for one round of consensus to complete.”

While Jed McCaleb forked from the Ripple protocol in 2014 and went on to create Stellar, the San Francisco-based blockchain firm’s Consensus whitepaper has been revised multiple times since then.

“We believe the RPCA represents a significant step forward for distributed payment systems, as the low latency allows for many types of financial transactions previously made difficult or even impossible with other, higher latency consensus methods”

XRPL devs were working actively on XRPL labs, in projects such as 100% air-gapped Cold Storage, Decentralized Exchange UI, and Signing Platform [App], and the more popular XRPTipBot and XRPText initiatives to bolster XRP adoption and indirectly, RippleNet’s products [xVia, xCurrent, and xRapid]. On the other hand, they have been directly invested in doing the same. The growing FUD however, has proven damaging for the blockchain firm, despite several attempts to dispel controversies by Ripple’s execs. Only time will tell if the underlying tech will eventually be appreciated by the masses or whether the price FUD will take over?

Related Topics:David SchwartzNewsripple
Up Next

Facebook’s Libra may come under the purview of the SEC; Game over for Facebook?