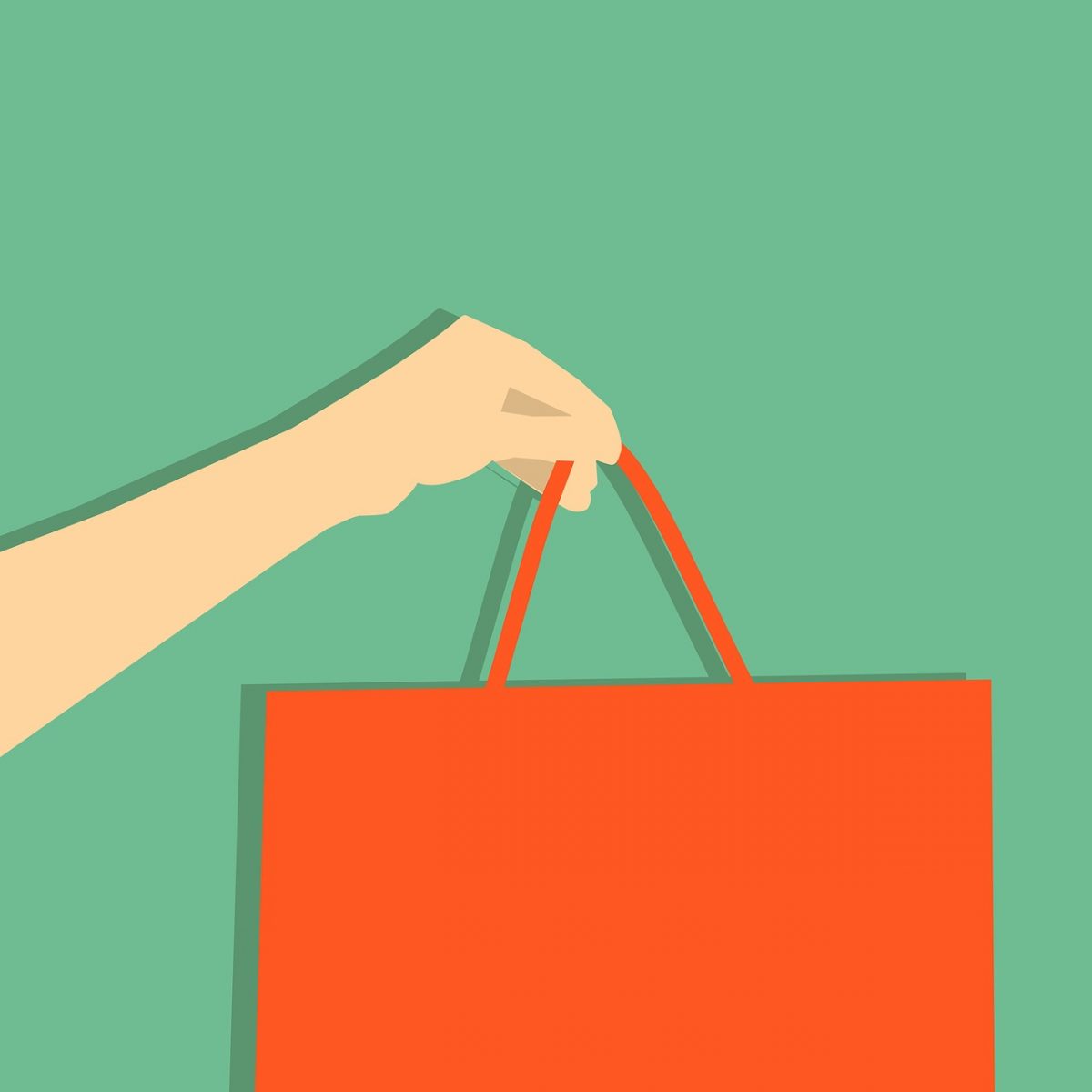 Ripple and MoneyGram announced a strategic partnership in 2019. A year later, Ripple is selling roughly one-third of its stake in MoneyGram. This was the first time Ripple has taken such a step.

Now, Ripple has decided to sell up to 4 million shares, which was close to 33.3% of its entire stake. This value includes the shares represented by the warrant. Even though the reason for the sale has not been made clear, Ripple will still own 3.22 million shares which meant 4.44% of MoneyGram.

In 2019, when the partnership was struck by the two parties, Ripple bought the shares in MoneyGram at $4.10 each, a significant premium considering the share price at the time. However, as 2020 turned unpredictable and MoneyGram noted its services growing digitally, its share value also skyrocketed. Its share price grew by 260% this year and closed at $7.42 on Wednesday. Thus, Ripple will be making a significant profit by its sale.

As per reports, when including the additional shares represented by the warrant, that gave Ripple the right to execute a stock buy at a predetermined price, it will still own about 11% of MoneyGram. It appeared, it was a sweet deal Ripple signed up for a year back. It has stated at the time that the deal was a “judicious financial decision to realize some gains on Ripple’s MGI [MoneyGram International] investment.” It had also clarified that it was not a reflection of the state of the partnership with the company.

AMBCrypto had reported in November 2019, that Ripple had purchased a $50 million equity stake in MoneyGram. Following which in 2020, Ripple marked the end of Q3 by paying the company $9.3 million as market development fees. Nevertheless, the current sale by Ripple is still in process and the reason for it still remained under wraps.