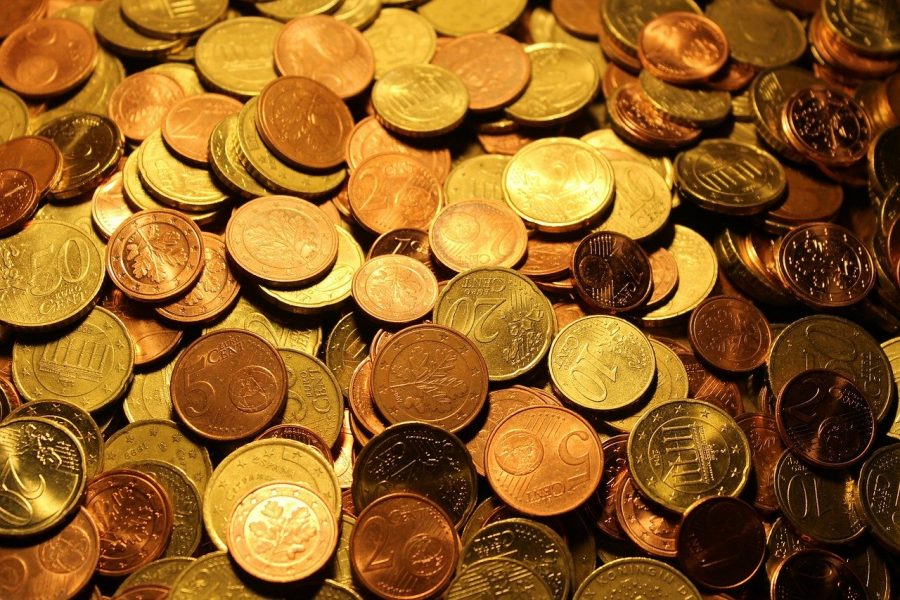 Ten years on since Bitcoin’s inception great minds have flocked into the space. While a few of the cryptocurrencies happened to be forks of the king coin with negligible market cap, others have survived purely because it addressed unique offerings. Along with market capitalization, investor appetite and institutional coverage for cryptocurrencies have increased exponentially.

However, most coins created during the ICO growth post-2017 are worth less than a cent now. There are many coins created as a test or a joke or a scam. These have or will soon fade into irrelevance, according to Brad Garlinghouse, the CEO of the financial tech company, Ripple. While revealing his 2020 crypto predictions in the latest edition of Ripple Drop, Garlinghouse said

“I think you will continue to see consolidation. The world does not need 3000+ cryptocurrencies out there and I think the utility will bare out and there will be a migration to quality. Technologies and cryptocurrencies that can scale with market demand and real use-cases and I think you will see consolidation where there will be fewer than 3000, for sure, we can argue about how low that number gets. I said publicly that 99% would go away.”

According to CoinMarketCap, there are nearly 4,952 cryptocurrencies at press time. Less than two months back, trading platform Liquid reported 2,995 cryptocurrencies on CoinMarketCap’s website, meaning a rise of over 65% in less than two months. Similar ranking sites such as Coinlore has also registered a substantial increase in the figures this year.

Important factors that facilitated the high demand for cryptocurrencies include high remittances in developing countries. In addition to that, the increasing fluctuation in monetary regulations, growth in venture capital investments coupled with rising awareness among the investors for better alternatives, especially in emerging nations have been few reasons behind the ecosystem’s growth.

Exchanges and their tokens this year: OKB notes highest RoI of 386%, HT and BNB trail