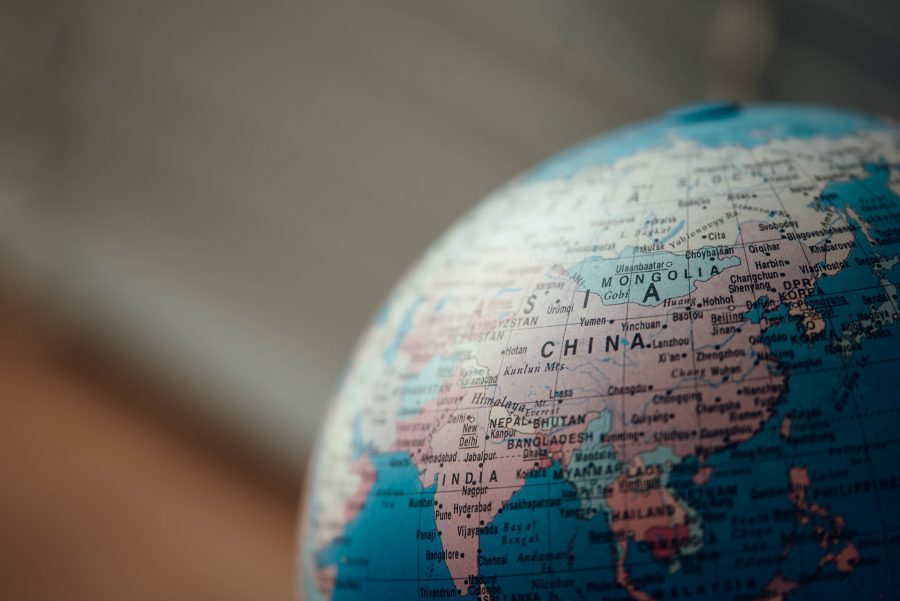 Shanghai Securities News reported on December 27 that several Beijing authorities including the Beijing Local Financial Supervision and Administration Bureau, the Business Management Department of the People’s Bank of China, and the Beijing Banking Securities Regulatory Bureau have issued risk warnings against crypto trading.

According to the report, the authorities have also asked investors to be wary of the illegal financial activities that might disrupt the country’s economic and financial order.

The report stated the increased promotion of blockchain technology showed signs of a resurgence of digital asset trading in the country.

It read, (translated from a Chinese report using Google Translator)

The “Announcement on Preventing Risks relating to Fundraising through Token Offering” was issued in September 2017, which reflected the Chinese government’s intention to prohibit fundraising through the offering of tokens (such as initial coin offerings (ICOs)), driven by the need to maintain financial order and stability.

Post the announcement, Chinese authorities had taken stringent measures to ban ICOs and cease crypto exchanges. In 2018, another announcement was sent out by Beijing’s Municipal Bureau of Finance stated that fund-raising activities via security token offerings were “illegal”.