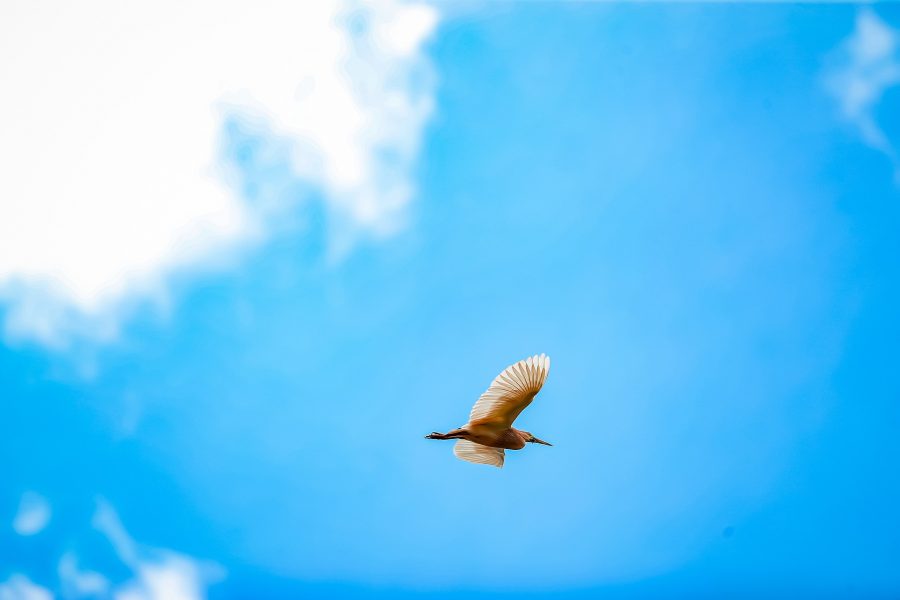 What is the most appealing characteristic of Bitcoin? There are many. But one that perhaps, stands out the most is that of its low correlation with the traditional market. Market commentators have time and again claimed that the world’s largest digital asset has the potential to be a macro-hedge against global uncertainty.

The narrative of Bitcoin as a non-correlated safe-haven asset, however, has been a subject of debate and discussion for a long time now. For instance, Bitcoin has seen a strong correlation with gold, with the daily correlation being 0.11, at press time on Coinmetrics‘ chart. This is undoubtedly a strong correlation.

However, as February drew to a close and with less than three months to go to the halving event, the bizarre correlations surrounding its price action have sprung up for the millionth time. The latest one to make headlines was its correlation with the Coronavirus outbreak in China.

Mati Greenspan, Founder of Quantum Economics, was the latest to comment on this after he noted,

“Even though there doesn’t seem to be very much logical reason that fears of a virus would cause people to buy Bitcoin, other than the obvious, Bitcoin doesn’t catch viruses, narratives can be quite powerful at times.”

Greenspan further speculated over a plausible scenario of fear among investors, something that may be driving Bitcoin’s price action. He stated,

“If enough people believe that fears push up the price, then that’s what could very well end up happening. Or not. I guess we’ll have to wait and see.”

The latest price rally and the significant recovery recorded by Bitcoin and its peer altcoins could be an indication of the growing market appetite of investors across the world as the king coin anticipates its third mining reward halving.

No impact on mining activity as well

According to a research report published by CoinShares, nearly 65% of Bitcoin hash power resides in China. This would suggest that anything that affects China significantly would also be reflected on Bitcoin’s mining industry. In fact, BTC.Top CEO Jiang Zhuoer’s recent Weibo post on 4th February had read that all the Bitcoin mining machines in one of his mining farms had been forced to shut down.

However, that may not be the whole story as regardless of what’s happening with Coronavirus, Bitcoin’s on-chain metrics such as its hash rate has exhibited healthy signs, so much so that it hit an ATH recently and it has continued to maintain a positive trend since.

While some might consider the epidemic to be a catalyst for Bitcoin’s current price action, a more sound narrative is the anticipation of the halving events, which has, in its previous cycles, maintained an upward momentum with brief surges along the way.

This sentiment was shared recently by Gavin Smith, CEO of Panxora, who said,

“Bitcoin started rising during the market sell-off triggered by coronavirus. That was just the short-term catalyst – the underlying driver is the bitcoin halving event in May. Previous halving events have seen some of the larger participants hold off on releasing bitcoin into the market in anticipation of a rise into the event.”

Related Topics:Bitcoin halvingCoronavirusfeaturedMati Greenspan
Up Next