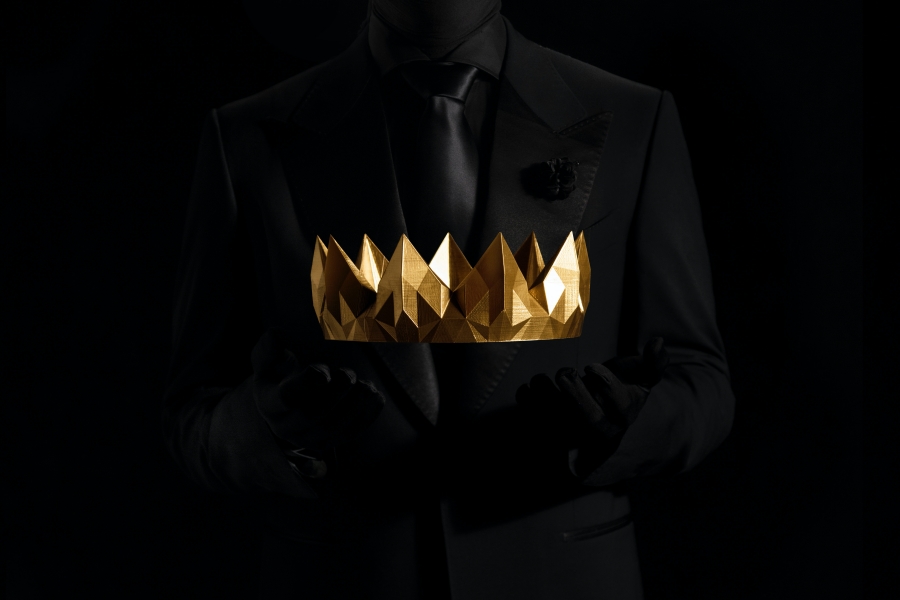 According to data made available by crypto-derivatives analytics firm Skew, the $10 million daily average bid-ask spread on cryptocurrency exchange Binance has been falling steadily over the last week. This spread represents the difference in price between assets available for immediate purchase and immediate sale. Reporting a 0.71% spread on 19 February, Binance saw a dip to 0.55% over the week, marking a drop of around 16 basis points.

Skew had also reported a 50 basis point drop between 6 January 6 and 4 February. This implies that liquidity on Binance is rising, as more buyers are matching with sellers on the cryptocurrency exchange across a larger range of prices. BitMEX, on the other hand, might be seeing liquidity that’s falling slightly, despite a drop of 5 basis points since last week.

19 February saw a bid-ask spread of 0.25% on the BitMEX exchange, which dropped to 0.20% over the next four days. 24 February, however, saw a rise to the 0.22% level, something that could imply that fewer users are choosing to trade on BitMEX.

As AMBCrypto had previously reported, BitMEX users have continued to trust the exchange with their funds, despite multiple scandals and accusations over the past year.

In July 2019, the Commodities Futures Trading Commission (CFTC) had launched a probe into the derivatives exchange, accusing them of deliberately allowing American citizens to trade on the unregulated exchange. Later that year, the exchange accidentally leaked sensitive user data through an error applying a blind carbon copy protocol to its mass email servers.

Though Binance is still quite a way from reigning supreme against BitMEX, they are most definitely on the way. On the day of writing, Binance Futures saw a 24-hour volume of $1.24 billion, less than half of BitMEX’s $2.7 billion over the same period. However, considering the former’s rate of growth over the last few months, it might not be long before Binance takes the throne.

Related Topics:binancebitmexSkew Markets
Up Next