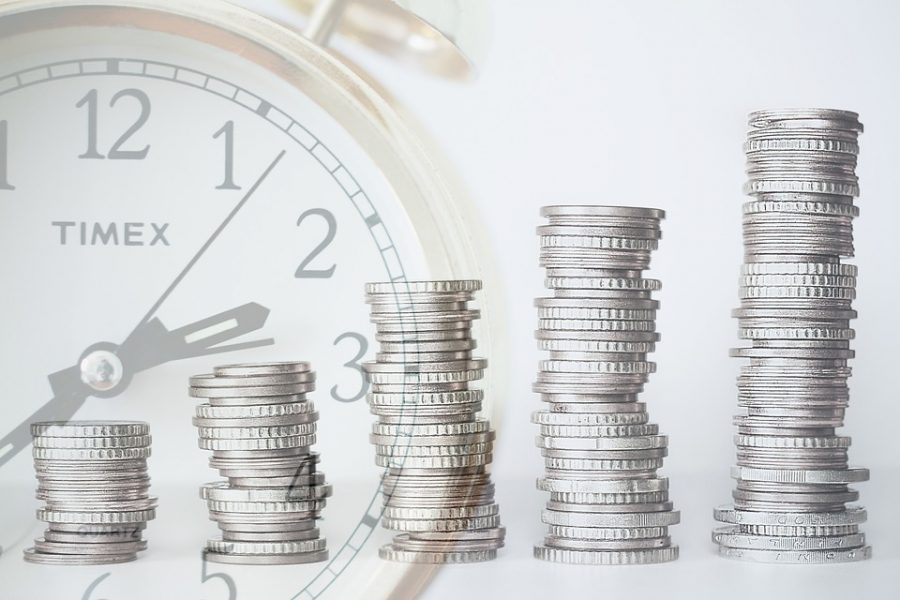 With its recent Q3 report, Ripple noted the rise in demand for its On-Demand Liquidity [ODL], earlier known as xRapid, leveraging XRP to source liquidity for cross-border transactions.

“Ripple customers live with ODL, including MoneyGram and others, increased by 75% last quarter and dollar volume on ODL increased more than five times from Q2 to Q3.”

This increase in active users was contributed mainly by its successive partnerships with financial bodies. Additionally, the acquisition of team Algrim supported the development of ODL and in order to expand its global reach, Ripple located its engineering hubs in Iceland.

ODL stats provider on Twitter, @hmatejx posted on the quarterly amount on ODL in the four quarters this year, even though Q4 has just begun. 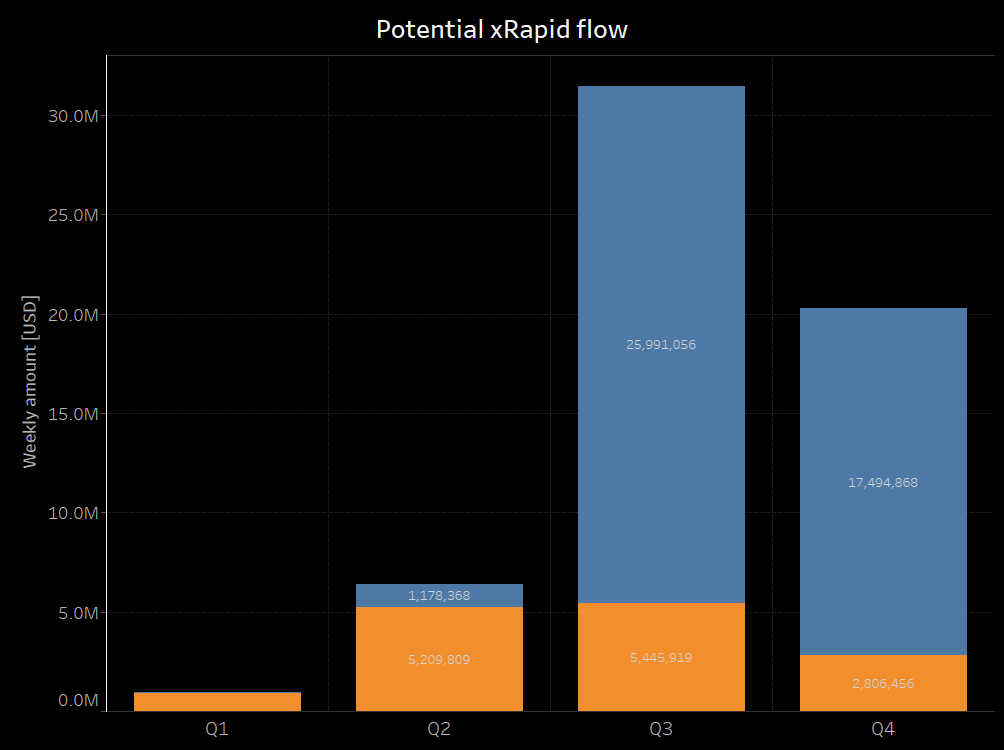 The data affirmed by the Q3 report highlighted the significant rise the ODL use since Q1, where the tech was scarcely used. Q3 has recorded an all-time high in the active corridors, especially XRP/MXN corridor. The XRP/MXN volume increased on Bitso on 14 October, causing BTC/MXN to shift to the second position, making the former more liquid. XRP/MXN liquidity was 11% higher than its previous recorded ATH. 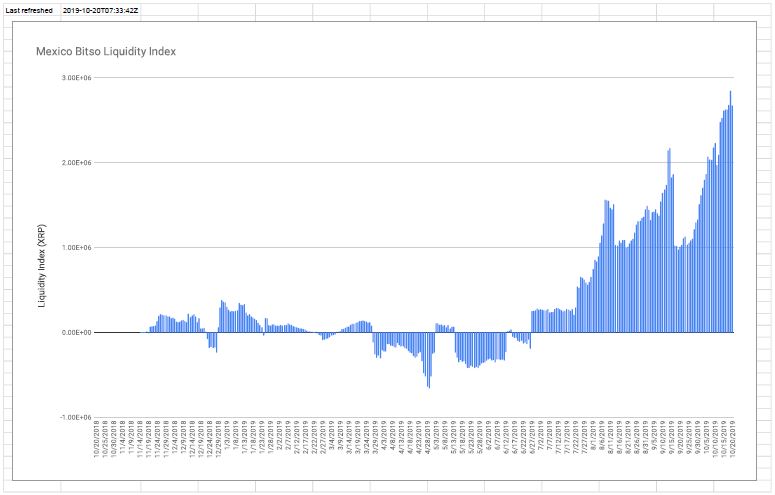 Q4 started on a good note for XRP’s ODL system despite limited corridors, as the above chart highlighted a gradually growing liquidity. An increase in such corridors might see another steep rise in the XRP liquidity.

Bitcoin to stabilize above $8,000 as it’s set to breach descending channel