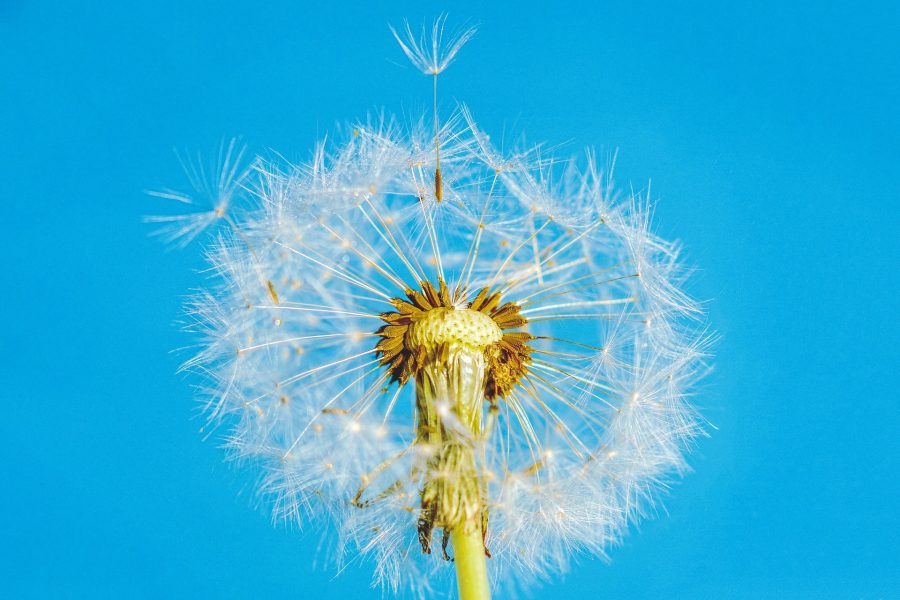 On 17 June, 2019, Ripple finalized a huge partnership with MoneyGram, one of the world’s biggest remittance services, announcing that the payment services provider would now facilitate cross-borders payments with the assistance of XRP-powered xRapid.

The deal was seen to be a massive win for the Ripple and XRP community, as it promised to push the adoption levels of XRP to new and astounding heights.

However, Ripple’s Brad Garlinghouse sought to temper expectations, insisting that it was just the beginning.

In a recent interview with Yahoo UK Finance, Garlinghouse suggested that Ripple was presently looking at “multiple” investments after locking down the massive partnership with MoneyGram. Ripple has acquired a 10% stake in the capital transfer company and reports suggest Ripple has a further option to invest $20 million over the next two years.

Garlinghouse conceded that the current deal placed Ripple at a favorable position. He added,

“We’re in a very strong position, our business is growing strongly, we have a strong balance sheet, and I intend to press our advantage. Anything we can do to accelerate our growth and give us more capabilities that serve customer needs is a good place to be.”

Garlinghouse also spoke highly of MoneyGram, adding that the remittance services provider had “tremendous assets worldwide.” However, he claimed that the public market was less than amiable towards them.

Ripple’s CEO Brad Garlinghouse piqued the community’s interest however after he concluded by stating that in a year, the current deal with MoneyGram will have a greater “consequential impact” impact on the virtual assets industry, than Facebook’s crypto-project, Libra.