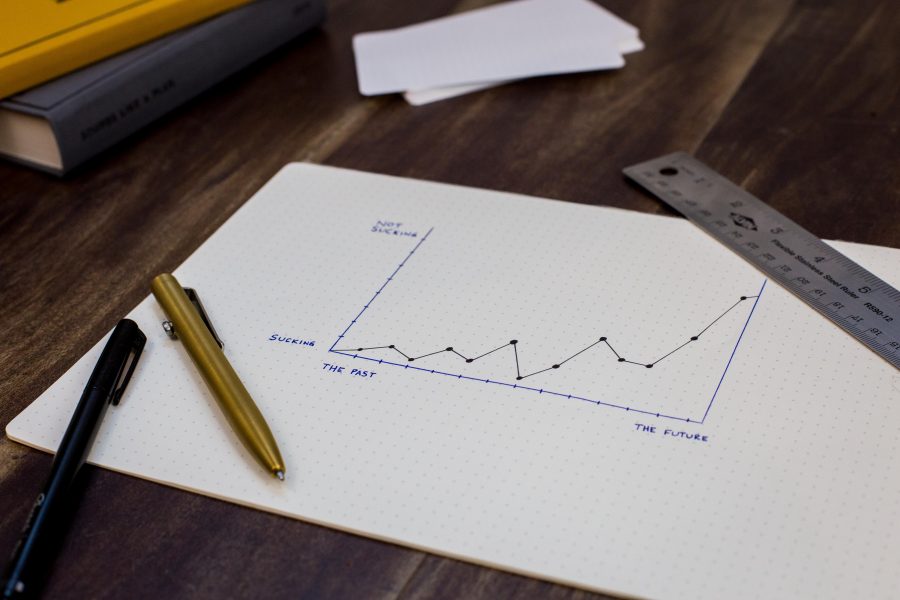 Very few companies survived the aftermath of the ICO hype, Ripple is one such company that was inspired by ideologies of Bitcoin and built to make cryptocurrencies better, faster, and more secure. Although the narrative around Ripple and XRP has changed over the years, both have done more than just survive: they have flourished.

As the year comes close to an end, Ripple raised $200 million in Series C round reportedly valuing it at a whopping $10 billion. This article takes a peek into the past year to gauge Ripple’s achievements and developments.

Unlike others, Ripple identifies itself as a payments company rather than a cryptocurrency company. Rightfully so, as they are aiming towards revolutionizing the payments sector using blockchain and cryptocurrency. In the payments field, Ripple has a major advantage due to its early start and is also making sure to lead by example.

Ripple’s xCurrent, xRapid, and xVia: Each of these has a role to play in reducing the inefficiencies and can be integrated into Ripple’s network, called the “RippleNet”.

The first product, xCurrent, makes use of the blockchain technology to make payments happen and is widely used by more than 50% of Ripple’s plethora of partners. xRapid, is a rather attractive yet risky product that makes use of XRP to provide liquidity for transfers across borders. This method is risky since regulation surrounding the use of cryptocurrencies hasn’t been standardized around the world. The next product, xVia is a suite of software solutions that allow institutions to transact by leveraging the use of RippleNet.

Over the course of 2019, Ripple has made considerable developments to improve the utilization of all these solutions. Perhaps, the most important development is the use of xRapid a major financial service provider.

In Q2 of 2019, xRapid usage shot by 170%; additionally, a 30% increase in xRapid partners was also witnessed. This was mainly due to Ripple’s partnership with MoneyGram in June 2019, one of the top 5 financial service providers,

xRapid works by leveraging XRP to provide on-demand liquidity. It was also reported that Ripple’s ODL was responsible for the transfer of 10% of Mexican foreign exchange trading.  On November 25, Ripple completed the $50 million investment commitment by giving investing the remaining$20 million in MoneyGram.

However, Ripple reported that the ODL usage shot up by 75% from Q2 to Q3 and the dollar volume of ODL increased by more than 5 times in the same time period. In addition, Ripple announced its acquisition of team Algrim to support the ongoing development of ODL.

Speaking with AMBCrypto, an XRP enthusiast with a screen name “XRP Scan” stated:

“In 2020 I expect many more [ODL] corridors would open up and the existing ones would continue seeing ever higher amounts of fund flow. Bridging 2 local, non-USD currencies in under 3 seconds is the killer feature that has potential to take huge business away from traditional players in many of these inefficient corridors. As Ripple on-boards new exchanges and speeds up payments within inefficient corridors, I expect the network to touch new heights, both in terms of transactions and value transferred.”

The most important development in terms of adoption of cryptocurrencies took place by Ripple’s investing arm Xpring. It invested in projects like Forte, Kava Labs, Bolt Labs, Agoric, etc., all of which are trying to develop new and efficient methods to address different inefficiencies in blockchain.

Forte focuses on gaming and is trying to solve on how to better align player engagement and develop business models. At present, Forte is trying to leverage Inter Ledger Protocol, Codius and XRP to improve cross-chain interoperability, security, and even liquidity.

Kava Labs is the world’s first interledger solutions provider and is working towards integrating companies and blockchains with Interledger. Kava Labs tokens were recently launched on Binance’s IEO Launchpad.

“This is a long term play that would see returns several years down the line (see how dev-experience rich AWS and MSDN ecosystem is today).”

In Q2, SEC announced that it would establish nodes on certain open-source, permissionless ledgers, such as the XRP Ledger, to help inform its policymaking. Moreover, UK’s Financial Conduct Authority analogized XRP to ETH, which it recognized was a hybrid utility/exchange token, not a security token.

Perhaps, the most important development by Ripple in easing regulatory uncertainty is their move in Washington DC. Ripple announced that they had opened a new office in DC and they would focus on educating policymakers on cryptocurrencies and blockchain technology. In addition to this move, Craig Phillips, former counselor to U.S. Treasury Secretary Steven Mnuchin, joined Ripple’s board of directors to advise the firm on regulatory affairs. Susan Friedman and Ron Hammond, two officials with government backgrounds have also joined the DC office. Ripple has also joined the Blockchain Association group to further the regulatory clarity for cryptocurrencies.

As mentioned in a previous article, the start of 2019 was met with serious accusations and rumors about both Ripple and XRP. The rumors alleged that Ripple was controlling the price of XRP by dumping more XRP into the market. The rumors and allegations grew big enough to be addressed by Ripple in their Q3 report. Ripple stated that the large fund transfer occurred between Ripple escrow wallets and Ripple treasury and that it was not Ripple dumping XRP on retail investors.

It ” cannot control XRP price. XRP is traded on a fully functioning and independent digital asset market, including over 140 exchanges, in which Ripple plays a very limited role.”

Ripple further added that “while misinformation persisted across all markets and news topics, as this industry matures, we believe conversations about the use cases, commercial traction, and human impact of digital assets will dominate”.

Moreover, Ripple’s quarterly report is an effort to keep things transparent in the industry where crypto companies are shrouded in mysteries and lawsuits. When it comes to transparency, Ripple is leading by example for the new entrants. As the year comes to an end, Ripple, as a company, has grown strong with its ever-increasing partners and xRapid’s success by achieving regulatory clarity one step at a time.