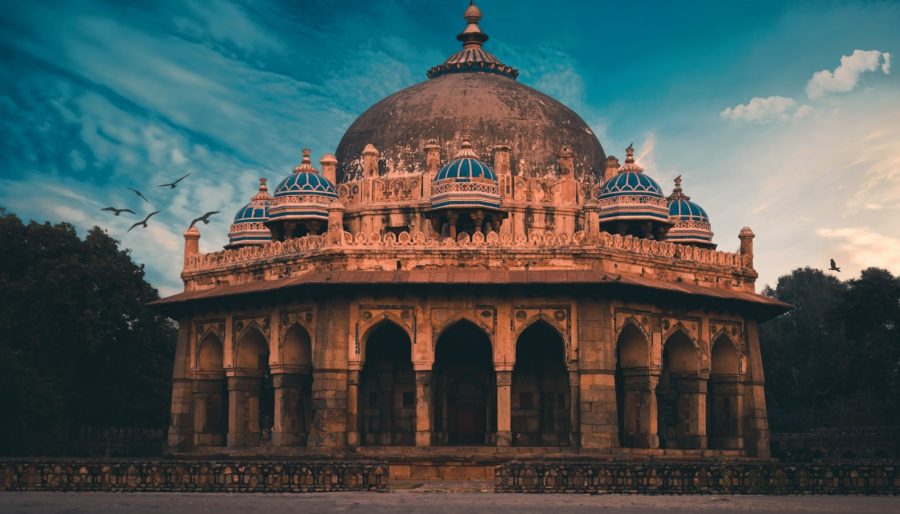 Cryptocurrencies and blockchain technology have been entering different countries’ markets. Some countries have expressed uninterest and resentment towards the same, while others have embraced the technology and the advantage it offers.

Despite the fact that the Supreme Court of India hasn’t come out with a verdict on the legality of cryptocurrencies, India’s prominent news agency, Times of India revealed in a recent poll that Indian investors were eyeing at investing their money into the same. The agency had conducted the poll, offering the audience different investment choices with the stipulation that they could withdraw their investment only in 2030. 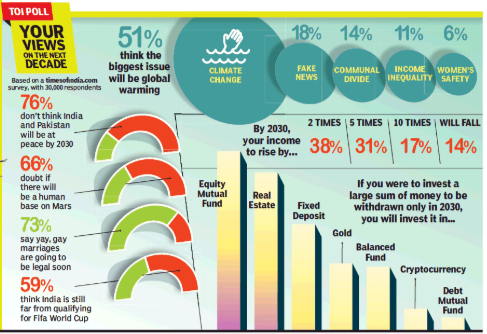 Though it is the second last preference of investment, this number still indicates progress in a country that is financially conservative and the when legality of digital currencies is still dubious. With equity mutual fund being the most sought-after investment, real estate followed right behind. Gold was also seen as part of the list as the fourth preference for investment.

Shetty revealed that the WazirX team has been in talks with government officials about cryptocurrencies. Shetty added,

“I think the future is bright. With positive regulations, I’m sure more people will jump on the crypto bandwagon.”

As per LocalBitcoins, the volume in India witnessed a surge towards mid-June, however, this didn’t last very long as the volume went down after the brief surge. Shetty, however, believes that positive regulations could pave the way to higher volumes.

Shetty further elaborated on the Indian government’s procedure about regulating cryptocurrencies and said,

“Recently, the crypto ban draft bill was not presented in the parliament for discussion. It’s a positive sign as it shows that the Indian government is not rushing into anything. Besides, M&A is a strong success indicator in a sector.”

China neutral on Bitcoin but concerned about altcoins’ pump-dump schemes