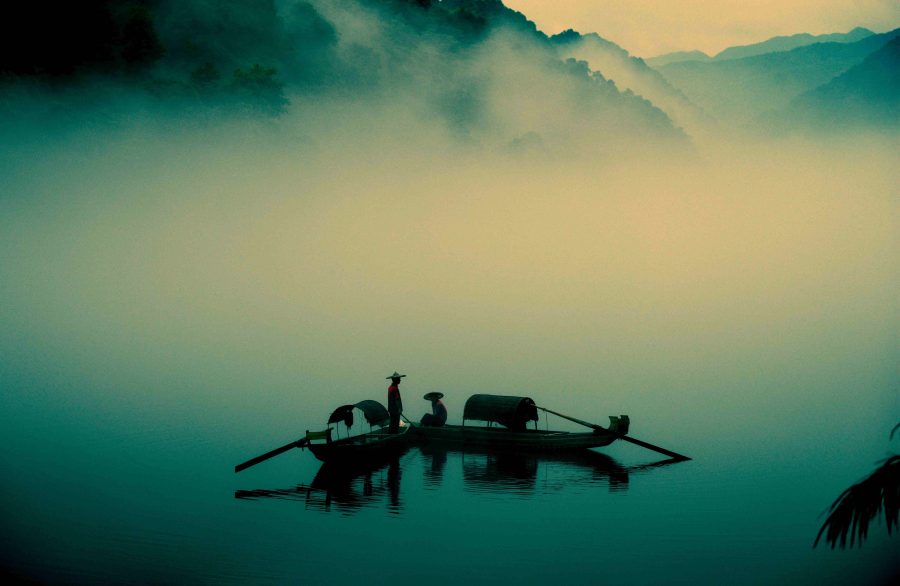 One of the most prominent developments in the space this year was China’s President, Xi Jinping, calling on the nation to “seize the opportunity” and take a “leading position” in the development of blockchain technology. Following the news was the short-lived Bitcoin rally, reports of Chinese news and its correlation with Bitcoin’s price, and FOMO-driven pump and dump made headlines.

On multiple occasions, the Chinese leaders re-affirmed the “Blockchain not Bitcoin” mantra. The PBoC’s Shanghai had earlier revealed working on steps to “strengthen regulation and control, clamp down cryptocurrency trading”. But according to YuanJie Zhang, Co-Founder of the blockchain protocol Conflux, China might not be against Bitcoin.

According to Zhang what concerns the Chinese leaders is the careless “pump and dump of altcoins” which, he said, “hurts the ordinary people. In a recent conversation with AMBCrypto, Zhang revealed that China is not against Bitcoin rather has maintained a “neutral” stance on it. While talking about the anti-crypto sentiment, the exec said,

“The Chinese government is neutral about Bitcoin. What they are really against is the altcoins. Especially altcoins without true technology. People use it for Ponzi games to push up the price and they, kind of, start to hurt retail investors.. But the Chinese government is in support of blockchain, It does not matter [whether] it is public chain or private chain”

He went on to say that on the surface it appears that the government is only in favor of the underlying blockchain technology but not crypto. Zhang further added that Chinese leaders believe that blockchain technology can be developed and can be used to solve real problems without incurring unnecessary problems in society.

Top-tier exchanges no longer report fake volumes, according to this analyst