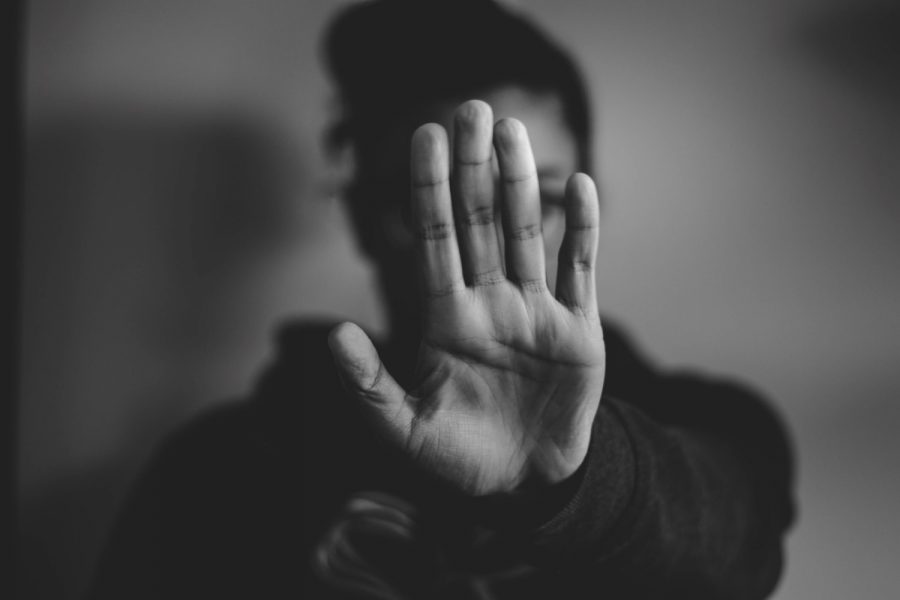 Craig Wright’s tryst with the law is far from over. After a UK Court threw out the the nChain Chief Scientists’s libel suit against Bitcoin.com’s Roger Ver, the self-proclaimed Satoshi Nakamoto is back in the news.

In a newly released document, the defendant in another one of Wright’s libel suits, Peter McCormack, has stated that Wright’s “allegation of suffering” or the likelihood of him suffering serious harm to his reputation in the court’s or the EU’s jurisdiction was “fanciful”. McCormack also offered to withdraw allegations claiming that Wright is a fraud, if a satisfactory proof was produced by him that he was indeed Bitcoin creator, Satoshi Nakamoto. A letter of statement from McCormack’s counsel said,

“Our client is prepared to walk away from these proceedings without any contribution to his costs incurred so far if your client provides satisfactory and independently verifiable proof that he is Satoshi.”

The podcaster further invited the claimant to produce the above answer within 21 days of the letter, failing which Wright will have to give a very “convincing explanation” as to why he declined to provide the “proof” and when exactly he intended or expected to provide it.

“The allegation complained of – that he has fraudulently claimed to be Satoshi Nakamoto – is entirely borne of his own conduct, in making public promises and then failing, since May 2016, to prove that he is Satoshi”

McCormack went on to state that the “allegation of lying” has become “synonymous” with Craig Wright. He added that all of Wright’s false explanations to the crypto-community have made him so notorious over the years, that he has no reputation which can be damaged.

The letter from McCormack’s counsel also went on to enclose a Request for Further Information from Bitcoin SV’s Wright, the plaintiff.

Wright filed a libel suit to the tune of $130,000 against McCormack in June, who called him a fraud on social networking websites. The legal defense of the ‘WhatBitcoinDid’ podcaster was shared by Alistair Milne, in response to Craig Wright’s allegations in the libel suit.

Related Topics:libelsatoshi nakamoto
Up Next

Bitcoin mounts a challenge to the government and its regulatory overlords