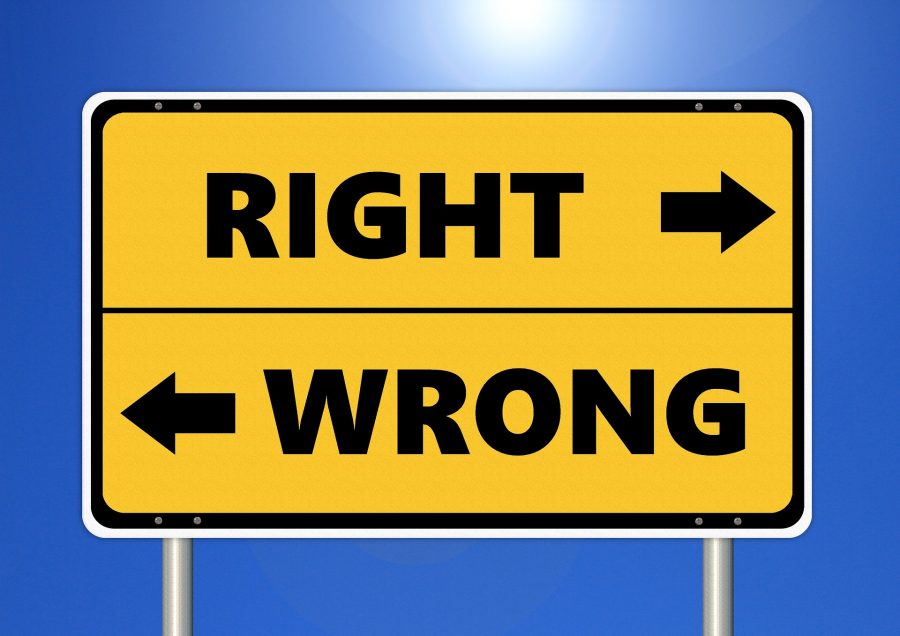 Apart from Bitcoin’s resurgence and the brief bull run the market had been on since April, 2019 has been highlighted by governments and financial institutions seriously discussing crypto-regulations.

The fire was fueled by Facebook’s introduction of Libra, an announcement which made major headlines, especially after both the U.S Senate and the U.S House of Representatives took the crypto-project’s case very publicly.

That and the fact that major crypto-participants such as Binance and Circle have voiced their concerns about the United States’ lack of regulatory clarity has created quite a few ripples too.

In a recent interview with Monica Long, Michelle Bond, Head of Government Relations at Ripple, submitted her opinion on the current crypto-regulations scenario.

Bond told the Ripple’s SVP of Marketing that the current situation was all over the “spectrum,” as countries around the world held a different opinions on cryptocurrencies. Some countries remained very “hostile” towards virtual assets, whereas others were more friendly and open-minded towards the idea of digital currency.

“We would always advocate for principle-based framework as opposed to something that’s prescriptive and the reason I say that is a principle based framework would allow for new technologies and it can be adaptive as time goes on. I think it is also important to have clear definitions. I think that gives businesses comfort in moving forward and regulators are able to put some sort of guardrails on based on those definitions.”

Bond also praised the U.K’s regulatory authorities, claiming that the UK Financial Conduct Authority did a commendable job of defining digital assets and the categories that they are placed in.

Michelle Bond isn’t the first Ripple employee to speak out about crypto-regulations as Ripple CEO, Brad Garlinghouse, had previously voiced his opinion on the matter after he sent an open letter to the United States’ regulators.

Garlinghouse’s open letter urged the government to facilitate regulations for virtual assets that did not put U.S companies at a “disadvantage.”He wanted regulators to take into account the fundamental differences between cryptocurrencies, before classifying every asset under the same bracket.