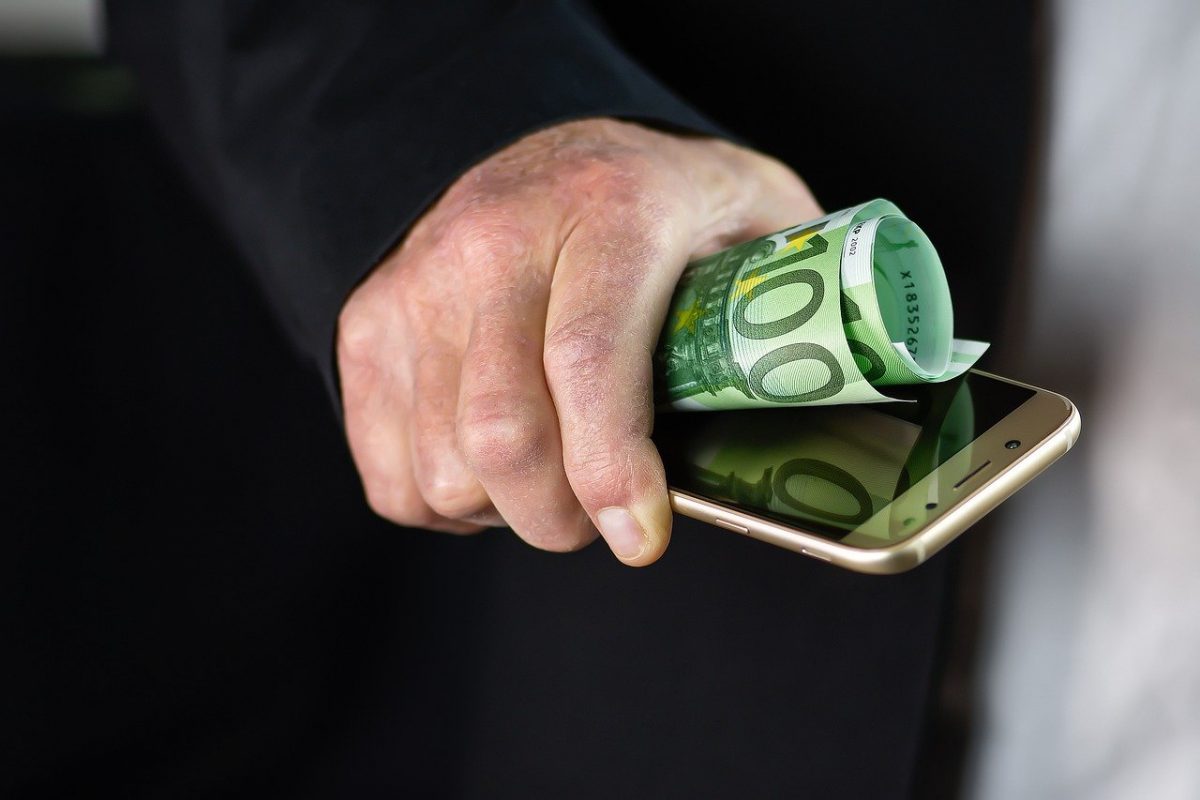 During a recent interview, Michael Novogratz, CEO of Galaxy Digital Holdings, shared his views on why he doesn’t see Bitcoin being used as a currency in the next 5 years.

As a proponent of the store of value narrative for Bitcoin, Novogratz highlighted a few key reasons why he believes the price of Bitcoin will rise significantly over the next few years. According to him, the PayPal news has made big financial institutions and central banks reconsider their position and skepticism for the digital asset industry.

For instance, while Wells Fargo, JP Morgan, and Citi were down by over 20 to 60 percent, companies that invested heavily in Bitcoin have registered considerable gains – PayPal was up by 100 percent and Square was up by 186 percent.

Novogratz also said that there are a few reasons why Bitcoin’s price didn’t pump higher following the major PayPal announcement.

One reason, he noted, was that a majority of wealth in the United States of America is concentrated between people aged 45-80 years. These people are unlikely to use a Coinbase wallet to make a purchase of Bitcoin, Novogratz pointed out.

As things stand, people cannot facilitate a Bitcoin purchase by calling up the Bank of America and asking them to purchase some cryptocurrency.

As more infrastructure is put into place to allow easier access to buy it, as has just happened with PayPal, Bitcoin is very likely to note significant price appreciation. PayPal currently allows users to buy, sell, and hold crypto, but the ability to transfer crypto to other accounts is not available at this stage. This is likely due to regulatory uncertainty.

However, this may change in the future, with the Galaxy Digital CEO stipulating that the financial architecture of the USA and the world will be rebuilt around blockchain in the next 10 years. As for Bitcoin, he said,

“I don’t think BTC is going to be used as a transactional currency any time in the next 5 years. BTC is being used as a store of value as people are worried that Central Banks are debasing the value of fiat currencies.”

Even with the introduction of a CBDC, Central Banks could keep issuing more of the digital currency at their own discretion, debasing its value. According to him, this will further fuel the perception of Bitcoin as digital gold.

Novogratz concluded by stating that the price of Bitcoin is going to go higher as more people will want it in their portfolio, especially if it’s much easier to buy.