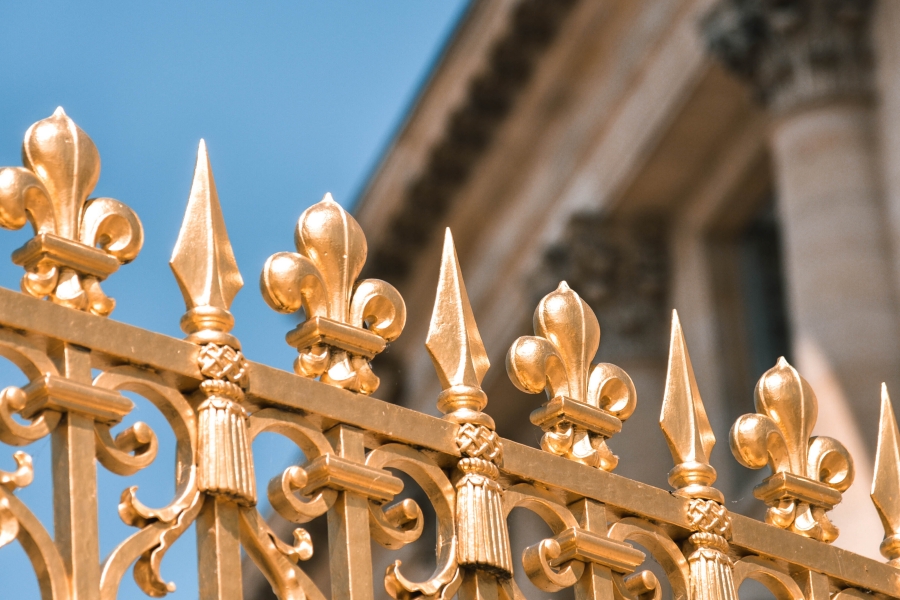 Binance Launchpad, Binance’s token launch platform for blockchain projects, has announced its ninth project this year: Band Protocol. Following its trend of continuously offering new cryptocurrency projects for retail investors, Binance will be holding a token sale for data governance and Web 3.0 applications services company. The Band Protocol IEO will follow an updated lottery format, similar to the platform’s previous IEOs like Perlin, BitTorrent and WINk, alongside an airdrop.

Binance has been recording the BNB balances of participating clients to determine how many lottery tickets are allotted to them after a 30-day period. The company has also allocated BAND tokens worth $300,000 to be distributed between accounts which are unable to obtain a winning lottery ticket during the Band Protocol IEO. These tokens will not be shared with those who have a winning ticket. According to Binance CEO Changpeng Zhao,

“Within Binance Launchpad, we continue to listen to the feedback of our community and strive to support only the high-quality projects. Using a community-driven approach, the Band Protocol solves an important problem in the industry: trust in third-party data sources, which is necessary for decentralized applications working on the blockchain and further mass adoption of crypto technologies.”

Band Protocol aims to gather the attention of DApp developers from various industries such as decentralized finance, e-commerce, gaming and supply chain tracking. According to Soravis Srinawakoon, CEO of Band Protocol,

“The decentralized finance ecosystem currently locks up $500 million USD within its smart contracts, but it relies heavily on critical centralizing points of weakness in the designs of the oracles used, severely limiting the potential for mass adoption due to systemic risk. Band Protocol provides a compelling alternative for projects to solve this, with an infrastructure middleware layer protocol that facilitates faster, cheaper, more secure, easier-to-integrate oracles for blockchains.”