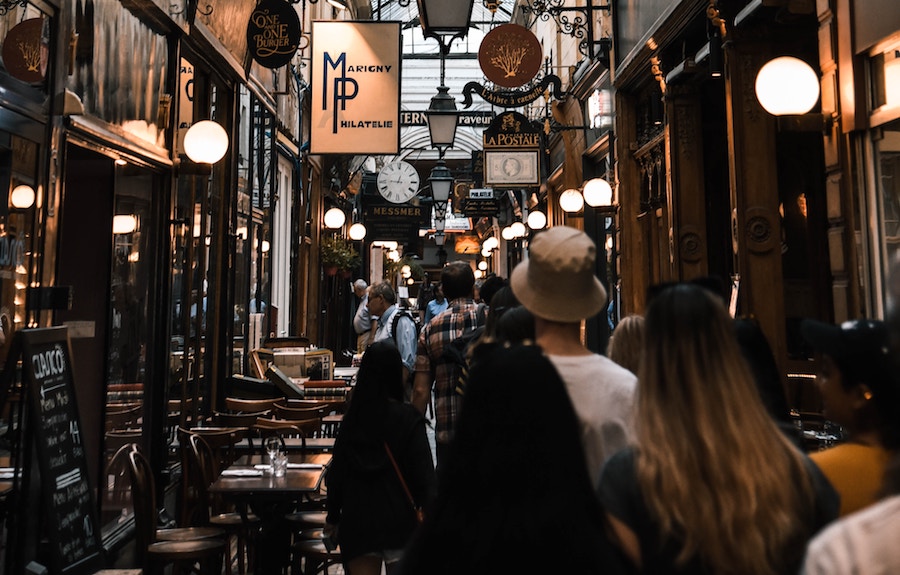 Regulation has always been a hot topic in the cryptocurrency space, with some governments banning them altogether and others struggling to introduce it in a way that won’t hinder development. While these regulatory bodies seem to have a positive approach towards Bitcoin, Ethereum and other cryptocurrencies, it’s quite the opposite for privacy-focused cryptocurrencies. Owing to this reason, several service providers have avoided adding support for these cryptocurrencies.

Despite the hostile approach towards privacy coins, Coinbase Pro announced that it would support ZCash services in November 2018. This listing came with the condition that withdrawals from the exchanges had to happen only through transparent addresses, even though deposits were accepted from both transparent and shielded addresses.

Regardless of privacy being an option for ZCash, the cryptocurrency was delisted from Coinbase UK. According to reports, the decision was made because of banking problems as Coinbase’s banking partner, Barclays, withdrew its services to the exchange. Following this, the exchange started to avail services from ClearBank, UK’s clearing bank, after accepting its condition to delist the privacy coin.

The initial announcement about the delisting was made at the beginning of August 2019, and the exchange ceased support on 26 August, 2019. Coinbase had recommended its UK customers to convert ZCash for other cryptocurrencies available on the platform. For those who failed to do so before the mentioned timeline, the coin would be automatically liquidated to Pound Sterling. This was one of the topics discussed during the 25th episode of Magical Crypto Friends, where Riccardo Spagni opined on whether it would affect Monero. He said,

” […] and it seems to me that Monero’s become kind of an unstoppable force from that perspective and it will sadden me of course if the focus of financial institutions is to prevent Monero onramps and offramps, but I don’t think it’s preventable on a peer to peer basis and so, you know, like almost why even bother”