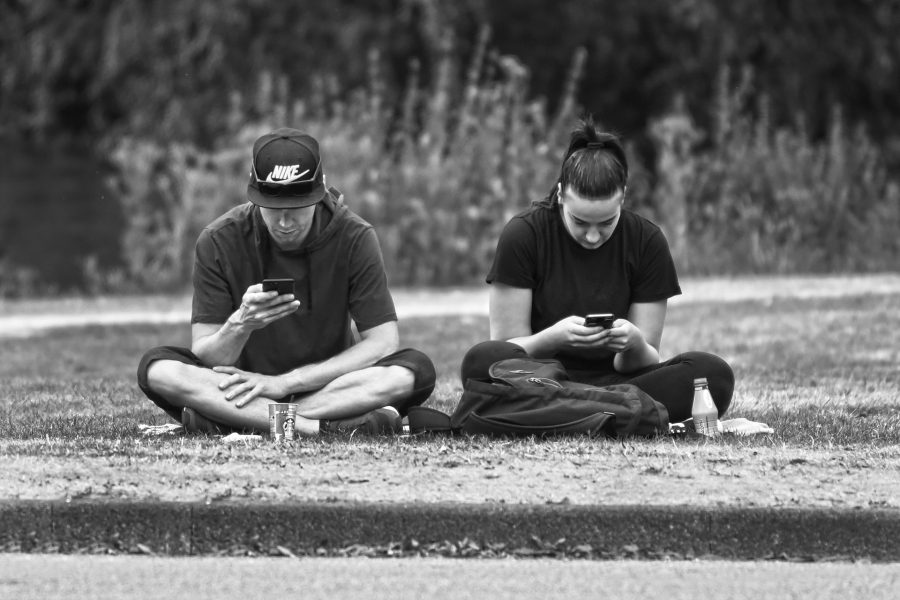 Binance, one of the world’s largest cryptocurrency exchanges, has entered into a strategic partnership with Paxful, a peer-to-peer Bitcoin platform, to improve accessibility to digital assets across the globe.

The Changpeng Zhao-led exchange has been extremely active in its quest to increase crypto-adoption and facilitate better liquidity in the industry. The present development is yet another step forward in this direction.

According to a press release shared with AMBCrypto, the current partnership will allow the exchange’s user to acquire Bitcoin via Paxful’s trading network, directly from Binance’s native platform with the availability of various fiat currencies such as Russian Ruble (RUB), Mexican Peso (MXN), Argentine Peso (ARS), etc. Also, Paxful’s virtual Bitcoin Kiosk would reportedly allow users to match quickly with other consumers that attain the criteria for their Bitcoin trading in terms of currency and payment methods. Paxful’s existing customers would also get complete access to Binance’s cryptocurrency trading platform.

Ray Youssef, Co-founder of Paxful, spoke out about the partnership and said,

“Paxful is proud to be partnering with Binance in our joint efforts to bring bitcoin to the masses. They share our passion and vision for the global crypto economy and we’re excited to see how this union will spur more financial access, and, consequently, opportunities, for people everywhere.” 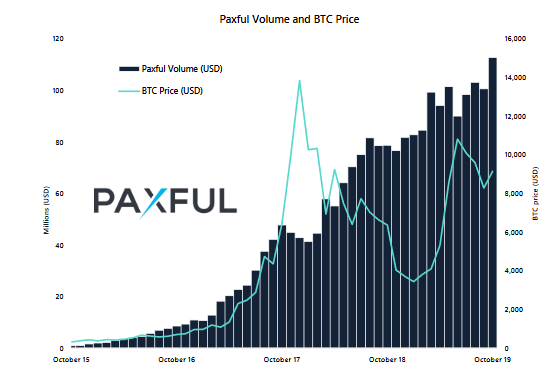 Paxful was also one of the projects discussed by a recent research report. According to a report by Arcane Research, Paxful’s trading volume has been steadily increasing over the past couple of months, after registering approximately $25 million worth of BTC transactions every week in October. In November, the trading volume recorded was almost $30 million per week.

Binance had a relatively lucrative period as well after the exchange recently doubled its Bitcoin Futures trading volume in 24 hours, to $2.2 billion from $980 million in the first week of December.

Stablecoins TUSD, USDT, and GUSD have had an ironically unstable year

Bakkt broke records every week since mid-October, except last week