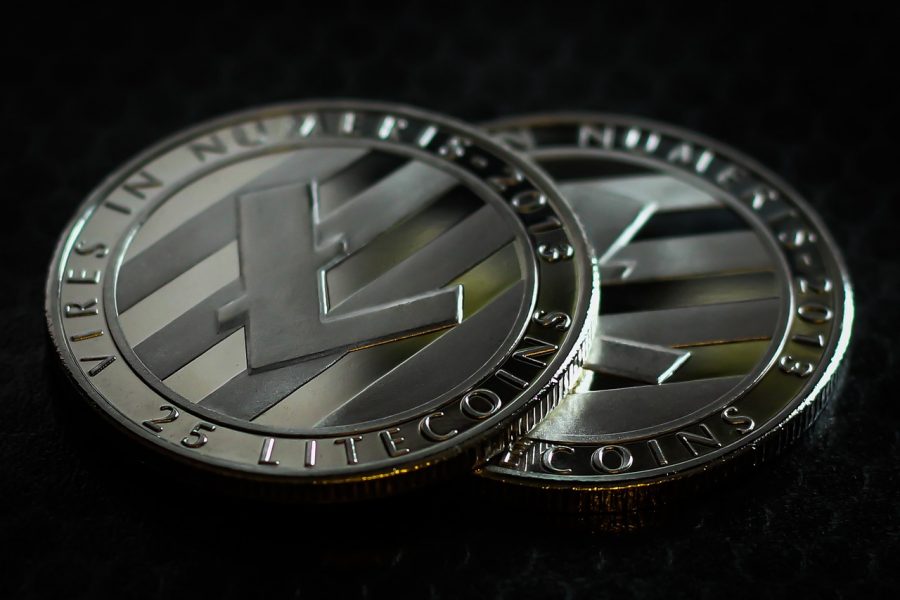 The cryptocurrency market has been on a decline on 10 February, as the largest and most correlated asset, Bitcoin fell. Litecoin [LTC], the sixth-largest coin in terms of its market cap, dipped 5.42% but has been making efforts towards recovery. In recent news, Litecoin foundation announced partnering with Cred, a licensed lender that offers its services in 190 countries.

Use cases play an important role in defining any cryptocurrency and with this recent partnership, Litecoin will be able to provide LTC holder with an ability to earn interest up to 10%. According to the press release shared by the foundation:

“Litecoin holders will be able to commit to a six-month term and receive monthly interest payments, with the option to roll over pledged assets for additional periods.”

Even though the details of the partnership were not disclosed, it noted that the funds generated from Litecoin Foundation and the Cred partnership will be used to help support the Litecoin ecosystem and its development.

Dan Schatt, the Co-founder and CEO of Cred said:

“We are delighted to partner with Litecoin Foundation, one of the oldest and most trusted names in the blockchain industry. We look forward to supporting the millions of Litecoin wallet holders with a more transparent, equitable set of financial services we have built, thanks to the advancement of blockchain technologies.”

Litecoin‘s market also appeared to be positive about the coin’s future in the market. First Spend, a feature used to identify the movement of freshly minted coins into the network, indicated miners’ views on the current market. 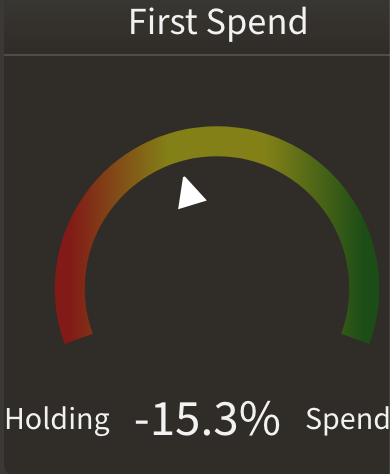 The inclination towards holding meant that the Litecoin miners were satisfied with the current price and the spending of these newly minted coins was negative.