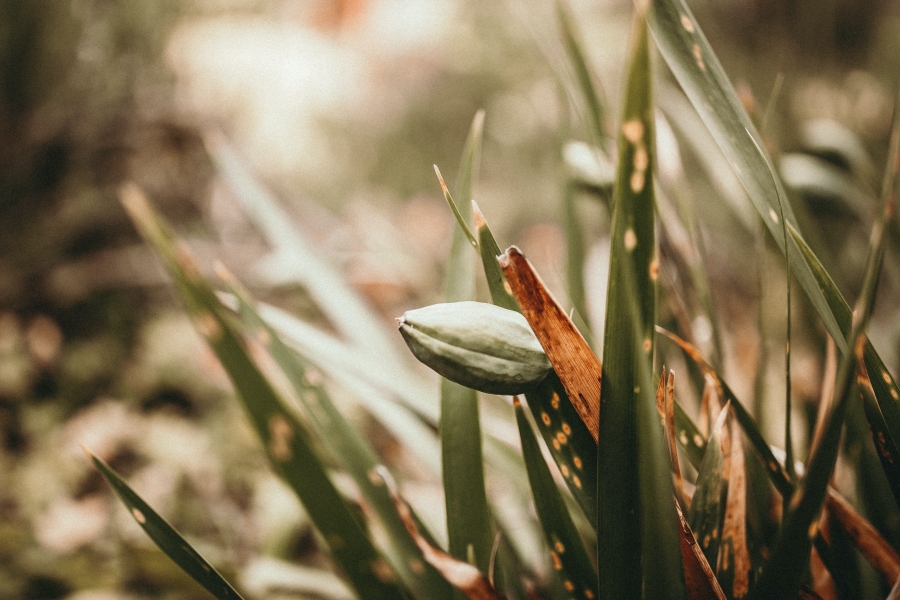 On the latest episode of the ‘On The Brink’ podcast, CEO and Founder of Messari, Ryan Selkis, spoke about the state of the cryptocurrency industry, exchanges, regulations, and the outlook for 2020. According to Selkis, predominant data providers, and not exchanges, will benefit the most if cryptocurrency is as revolutionary for finance as the Internet was for the spread of information.

However, he also spoke of how it would not be that far of a step for an exchange to migrate down that path. “You look at the New York stock exchange and ICE — they are predominantly a data business,” he said.

Selkis also spoke about the regulatory environment surrounding cryptocurrencies, claiming that Safe Harbor for some tokenized networks would be interesting, “but the industry hasn’t earned a safe harbor.” Safe harbor is a regulation that specifies that certain conduct will be deemed not in violation of a given rule.

According to Selkis, a De Minimis exemption for crypto is required, with the Messari CEO going on to claim that “the tax policy is a disaster.” Ideally, according to the Messari Founder, the United States should adopt cryptocurrency tax policies from France and Germany right now. However, Selkis conceded that it is unlikely to happen.

Further, he said that crypto-to-crypto trades being exempt from taxation would “solve a ton of headache [and] probably generate more revenue for the IRS” due to higher degrees of compliance. Selkis also said that a lot of the income that people could make over the next few years will come from staking and dividend-like rewards that can easily be taxed, as well as self-reported. “It’s tracking cost basis for all the underlying that becomes such a nightmare.”

Subsequently, Selkis asserted that he doesn’t think it’s going to happen because “regulators are not that forward-thinking and Congress is not going to do anything in an election year.” However, he noted that some jurisdictions, such as Europe, are doing it right, which is closer to where the United States needs to be.

Bitcoin may get more exposure as US continues to weaponize USD