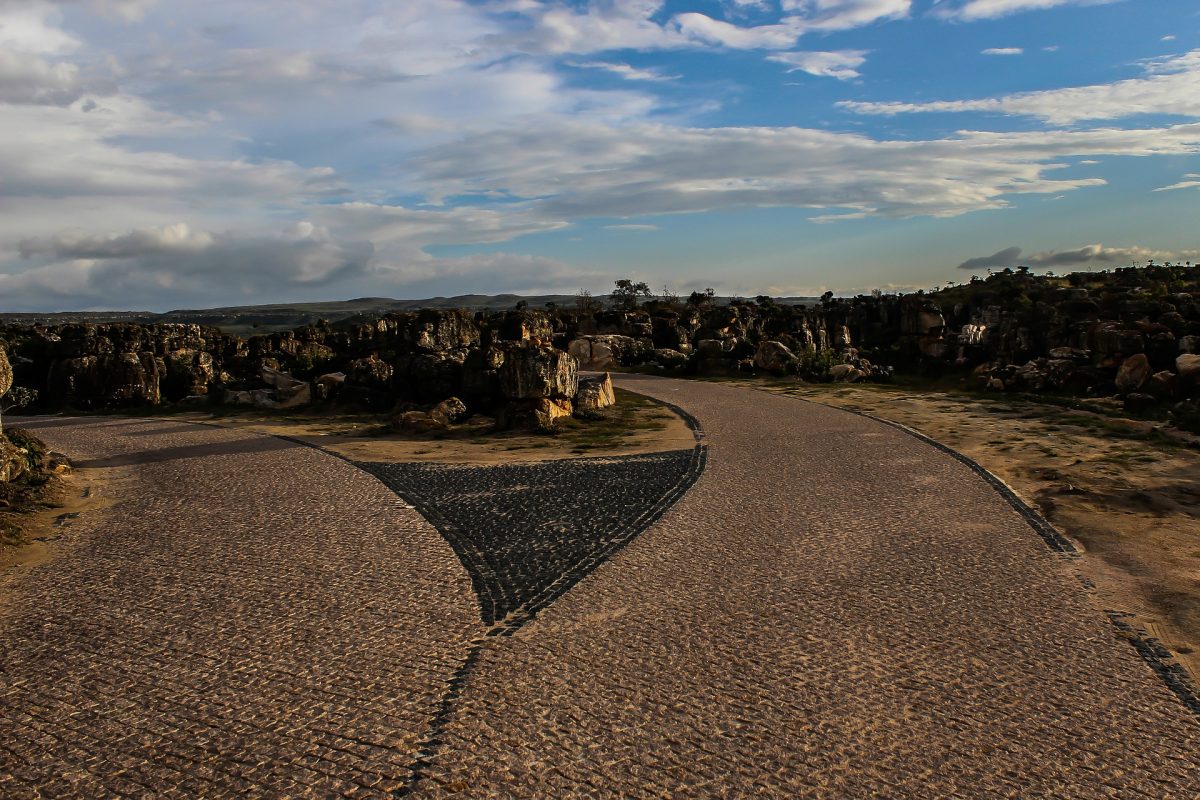 Bitcoin is currently inching towards a strong consolidation above $10,000 as the industry moves closer to the imminent halving.

The block-reward halving is only a few days away and miners would be receiving a 50 percent reduction on their incentives. Although a lot has been spoken about BTC miner’s sentiment post-halving, let us dwell into how it can possibly playout for the miners from a bullish and bearish perspective.

Now, during the run-up in April, when Bitcoin was mediating between the ranges of $6000 and $8000, many speculated its price effects after the halving. Various studies conducted over the past months suggested that the profitability aspect of miners would be extremely poor if Bitcoin remained under $7500-$8500 after the halving.

However, the financial landscape is completely different at the moment with Bitcoin poised to cross the halving above $8500 at least. Earlier the community expected that the selling pressure from miners would possibly increase following the event, but Messari’s recent report speculates the opposite situation as well.

It was noted that a positive price catalyst for Bitcoin would be the reduction in selling pressure from miners. Miners usually deal in fiat and they constantly need to sell Bitcoin to cover their outlay. However, after the halving, the revenue is reduced to half which means that only half as many Bitcoin will be there to sell. The report added,

“After the halving, this annual amount will be reduced to around $2.3 billion. Assuming constant buy pressure, this reduction in selling should lead to at least a marginal rise in price.”

Although the argument is constructive, the situation might not pan out the way it has been expected.

Now, flipping the narrative towards which was earlier assumed before Bitcoin surged above $9000, is the bearish impact of miner selling pressure.

Irrespective of the fact that Bitcoin is at a profitable range for the miners at the moment, things can quickly change right after the event. Historically, it has been well documented that Bitcoin does not trigger a rally right after a halving and it takes around 10 months to occur. Any drop below $8000 will bring the ecosystem back to the same position.

Here’s where the catch is, a possible scenario that miners may have to weather the reduced reward storm for close to a year.

Now, miner capitulation is a real threat to BTC’s price after the halving. In a recent interview with Longhash, Mao Shixing, Co-Founder of F2Pool had stated,

“If the price of Bitcoin remains at the range of $6,500 to $7,500, more machines will inevitably be shut down after the halving. The March 12 crash has already caused a number of machines to shut down. But we may still try to improve their efficiency and reduce their costs.”

Matt D’Souza of Blockware Solutions also conveyed a similar thought stated that 27%–35% of the Bitcoin miners could go offline if bitcoin remains below $9,000 for several weeks post-halving.

It is anyone’s guess at the moment what kind of situation unfolds after the Bitcoin halving, however, the 3rd halving could possibly be the most important one yet for the largest crypto asset.

Bitcoin derivatives exchanges lost volume in April, but could halving bring it back?