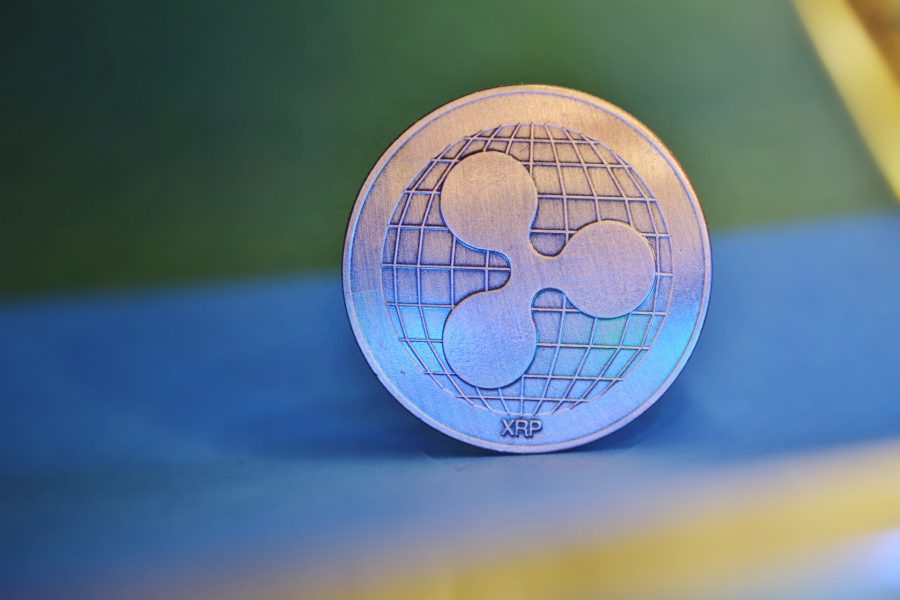 Visa Inc., one of the world’s largest financial services firm, recently acquired Plaid Inc. for a sum of $5.3 billion. The acquisition has caught the attention of many in the community since Plaid is a crypto-friendly fintech company that has served several crypto-asset firms such as Coinbase and Abra Wallet in the past. According to Visa, the acquisition is part of its plan to enter the financial-technology apps and cardless-payments industry, a sector where the rate of consumers has increased over the last year.

Ripple CEO Brad Garlinghouse was one of many in the crypto-community to comment on the latest development. Tweeting soon after news of the acquisition broke, Garlinghouse claimed that he was unsurprised by the announcement. He went on to add that more consolidation will place in the fintech and crypto-industries in 2o20.

His words were enough to pique the curiosity of many in the XRP community, with some speculating whether the San Francisco-based blockchain company would initiate more strategic moves or investments in 2020.

Ripple had registered a sales drop of over 70 percent during Q3 of 2019. Despite that, however, the firm had gone on to identify the year as its ‘strongest year of growth to date.’ The claim was made following Ripple announcing a major partnership with Moneygram, the second-largest remittance firm in the world. Ripple’s CEO had then claimed that Moneygram’s use of xRapid liquidity products was a huge deal in the industry.

Later, Moneygram also secured another $20 million in investments from Ripple, with many speculating that the investment was made in an effort to promote the use of Ripple’s ODL.

The XRP community was excited and predicted a further strengthening of the partnership because Ripple recently acquired $200 million in its latest Series C funding round led by close-ended investment entity, Tetragon.

A Twitter user, XRPcryptowold, was quick to take the opportunity to question Garlinghouse, tweeting,

“We haven’t heard from #Ripple lately @BGarlinghouse so can you tell us if @Ripple will be making big acquisitions in 2020 to boost #XRP’s ecosystem?
I’m assuming that you’ll be making big strategic moves & partnerships since you got $200 Million dollars from your Series C round.”

However, at press time, Garlinghouse was yet to issue any clarification or announce any new developments for 2020.

Bitcoin’s credibility, resistance to change strengthens its position against altcoins