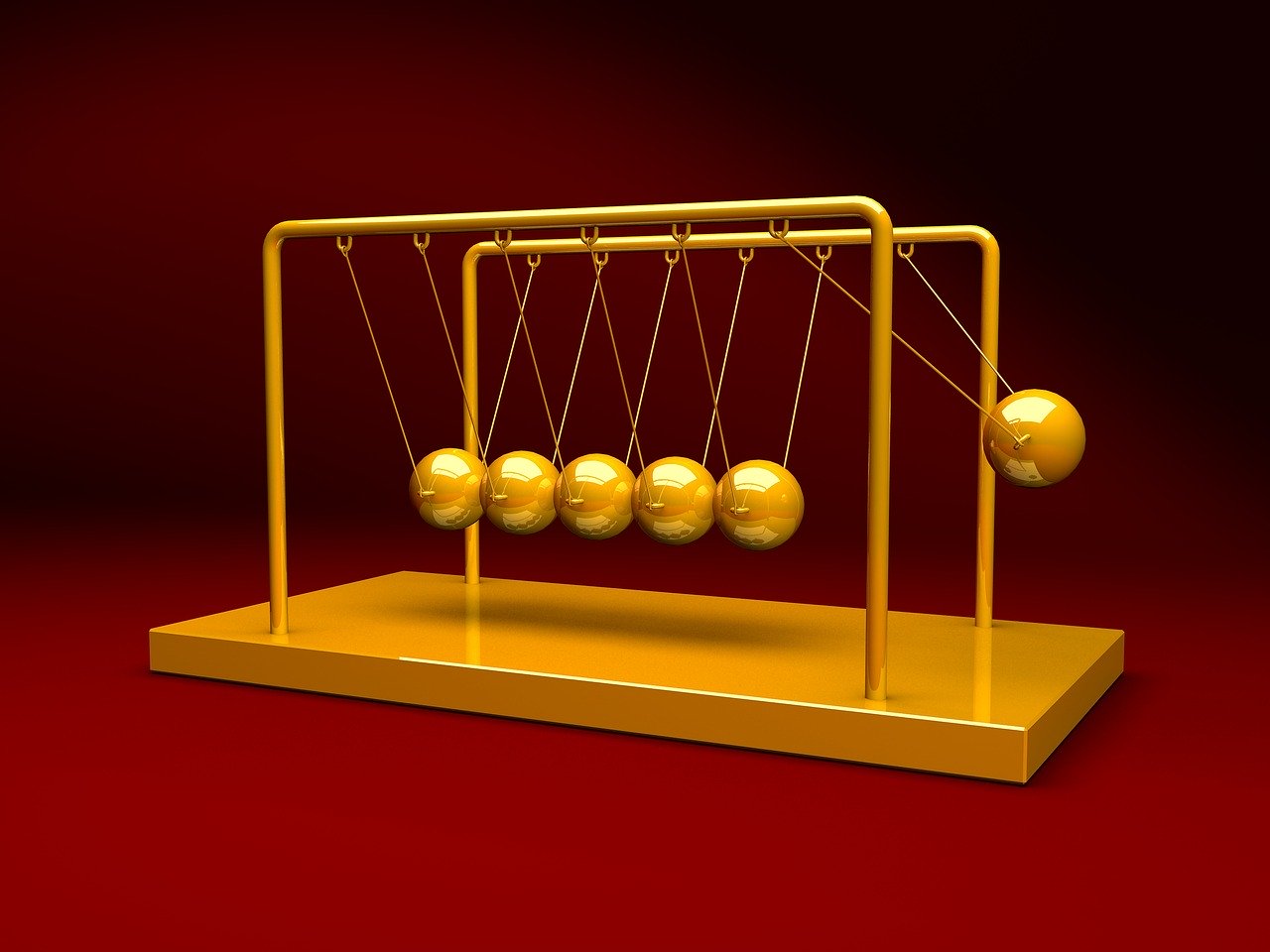 The altcoin market’s reliance on Bitcoin, the world’s largest cryptocurrency, has been clear as day in the past 24-hours after the alts followed in BTC’s footsteps and registered gains. While for some this hike accelerated their recovery efforts it was practically life-saving a few coins.

Cardano, the 15th ranked cryptocurrency on the cryptocurrency charts, hasn’t had the best of 2020. While for a long time it seemed that the altcoin would scale new heights, the market crash on 13 March changed all that. At the time of writing, ADA was trading at $0.03, trading very close to its support at $0.02. Further, despite the Bitcoin-associated price hike yesterday, ADA was still valued at a price over 4% lower than its trading price a week ago.

The sentiment was rosier on the development side as just a few days ago, the Cardano community rejoiced after CryptoDiffer revealed that Cardano’s blockchain registered the highest average development activity over the months of March and April.

Further, despite Cardano’s price performance, the technical indicators weren’t as pessimistic. While the Parabolic SAR was bullish, the Chaikin Money Flow recorded a spike in capital inflows following the hike in the king coin’s price yesterday.

Maker, the ERC-20 token, was in the news a few days ago after a recent Messari report highlighted how its failed liquidations and collateral auctions had contributed to the lending sector in Q1 of 2020 recording negative returns. At the time of writing, MKR was valued at $299.95, with the token still dangerously close to its support level, a level it last touched after the crypto-market’s crash in March.

The Bollinger Bands suggested that volatility was stabilizing in the MKR market, while the Relative Strength Index had evened out between the oversold and overbought zones.

Cosmos, the 24th ranked cryptocurrency on CoinMarketCap, was trading at a price of $2.37, at the time of writing, it’s value having improved a little following Bitcoin’s recent surge.

It would seem, however, that ATOM‘s steady momentum was getting exhausted, and despite the brief surge, the token had recorded a fall of over 8% over the past week.

The token’s technical indicators suggested something similar as while the Awesome Oscillator highlighted a lack of momentum in the market, the Klinger Oscillator pointed to a lot of uncertainty in the market.