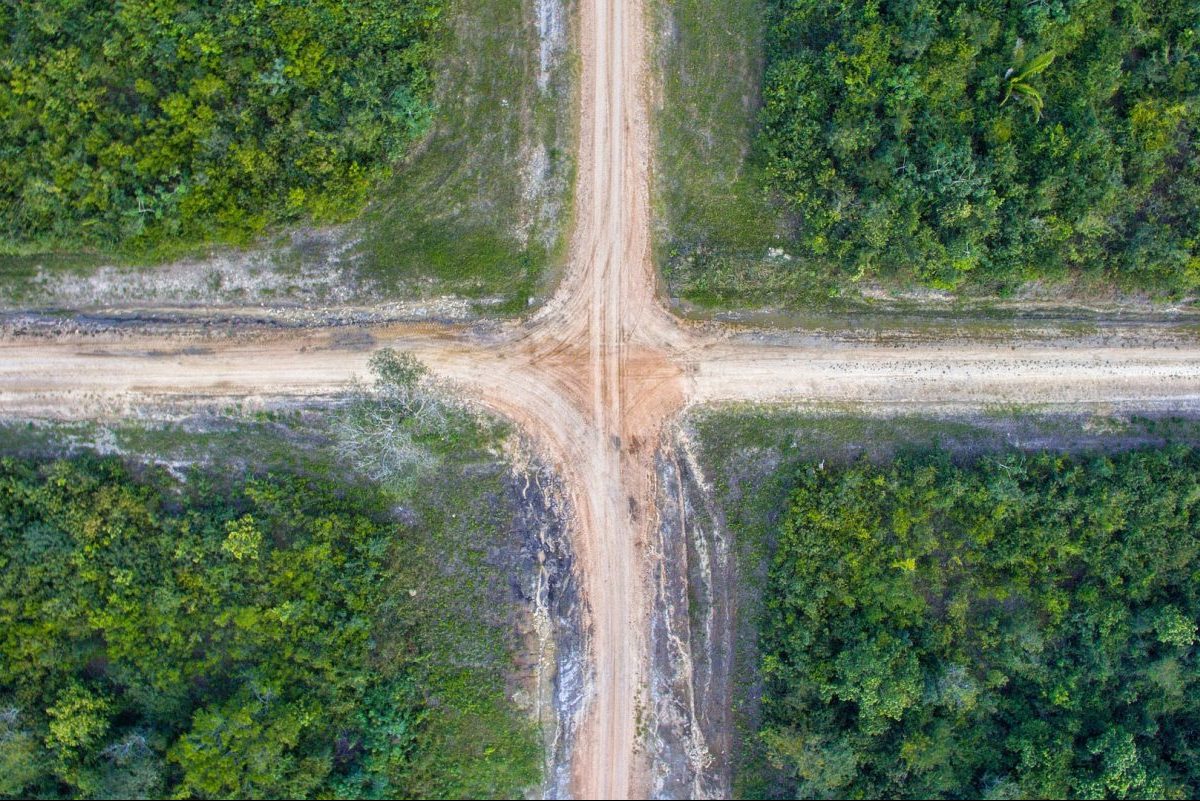 The world’s largest cryptocurrency by market cap as well as price, Bitcoin was found to be undervalued. Over the last couple of months, Bitcoin underwent impressive rallies accompanied by some severe downside market corrections. From its March 12 low of $3,800, the coin has surged by over 145%. Despite its growth, according to an on-chain metric called the ‘Puell Multiple’ of blockchain analytic platform Glassnode, Bitcoin is still undervalued. The Puell Multiple is essentially calculated by dividing the daily issuance value of Bitcoins [in USD] by the 365-day moving average of daily issuance value.

The argument of the coin being undervalued could be evidenced by the chart below which depicted a reading below 0.5. This signaled that the value of the newly issued coins on a daily basis was quite low when compared to historical standards especially during the time period of the rally. 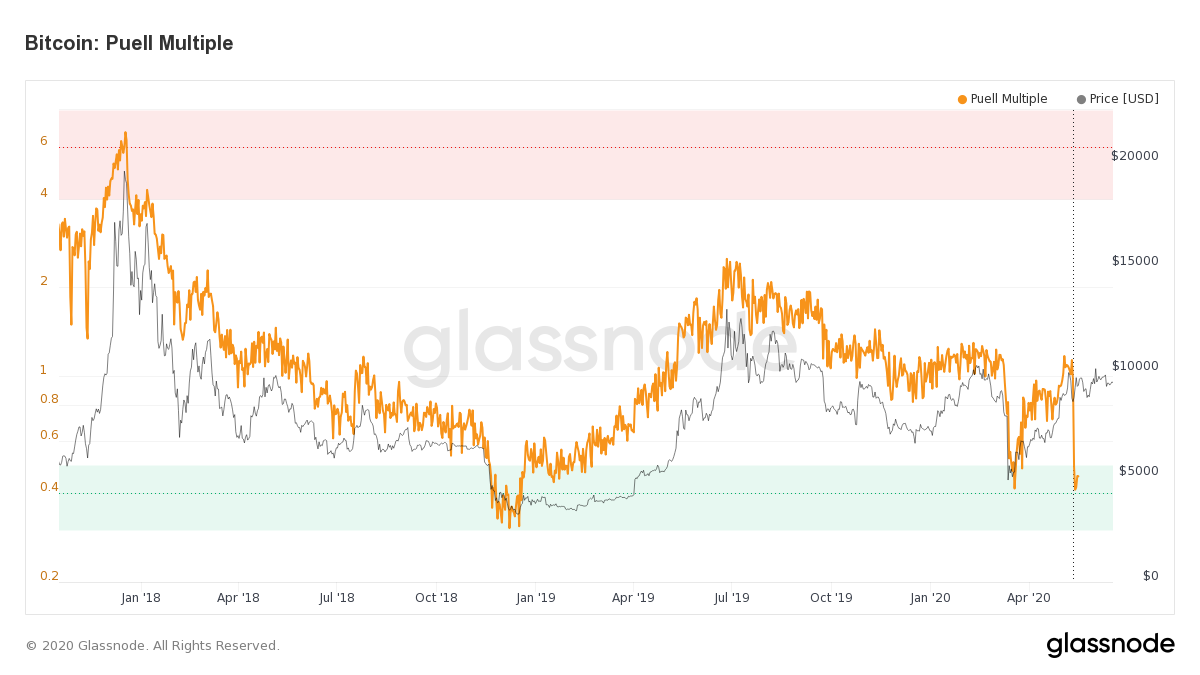 While Bitcoin is undervalued and might not be in substantial bullish territory, at the time of writing, it slipped below $10,000 and settled in the range of $9,500, it was, however, macro bullish, according to its ‘cost-basis’ metric. Nearly three years ago, Bitcoin reached close to the levels of $20,000, its ATH during the massive crypto rally. At this level, not many transactions really happened. 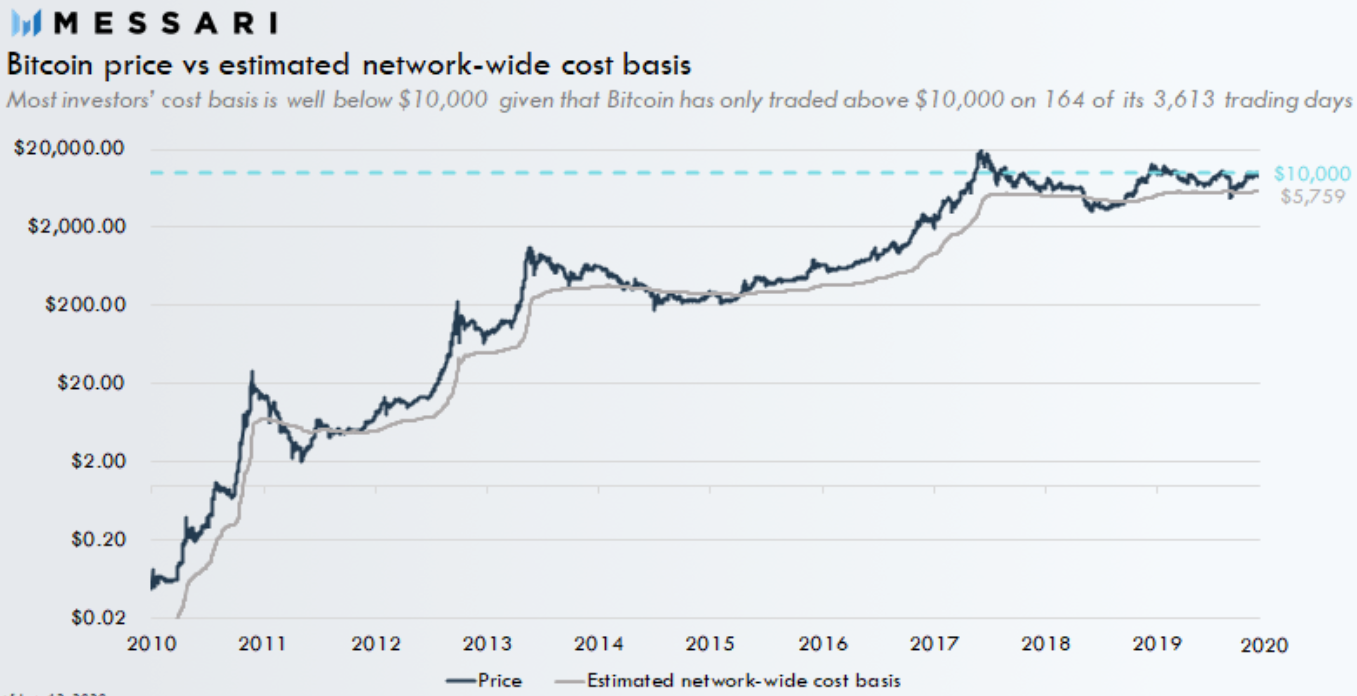 Most Bitcoins were traded well below this region. Hence, its cost basis sits at around $6,000. According to the data, the investor perspective on the coin has generally been bullish meaning that the majority of the Bitcoin investors are on the profit side. Bitcoin is trading at less than half its ATH price.

However, this was not the case with XRP. In terms of the fourth-largest cryptocurrency, despite XRP having only closed above $1.00 on just 2.1% of its trading days, Watkins said that the coin’s aggregate estimated cost basis is $1.38. This essentially implied that, unlike Bitcoin, most of XRP investors were in “red”.

3 snippets to begin your day: XRP’s status, WisdomTree and Bitcoin, and more