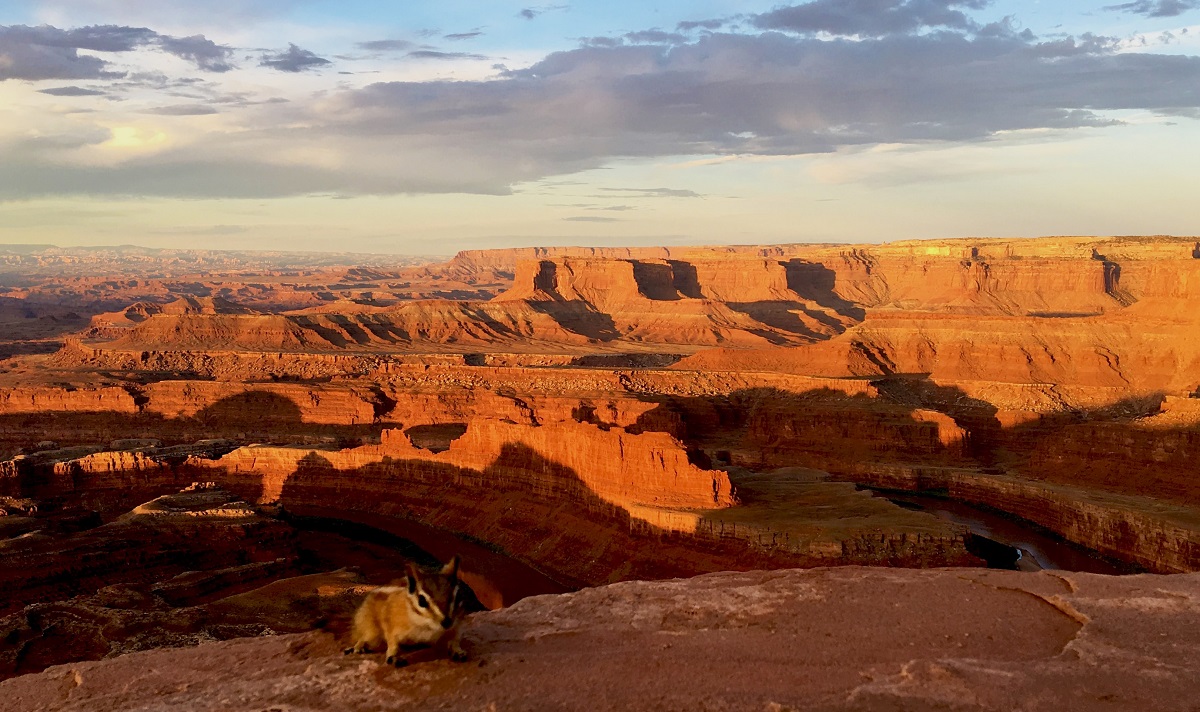 The U.S Federal Reserve today announced its new unlimited bond-buying plan to help the COVID-19-struck market. The reserve is thus expanding its facilities to include corporate and municipal debt to help small and large businesses and local governments weather the crisis.

“Aggressive efforts must be taken across the public and private sectors to limit the losses to jobs and incomes and to promote a swift recovery once the disruptions abate.”

The crypto-market, for its part, appeared to receive this news very well. Bitcoin, trading at just over $6,000 at the time of the announcement, rose up by 5 percent following the news breaking out. 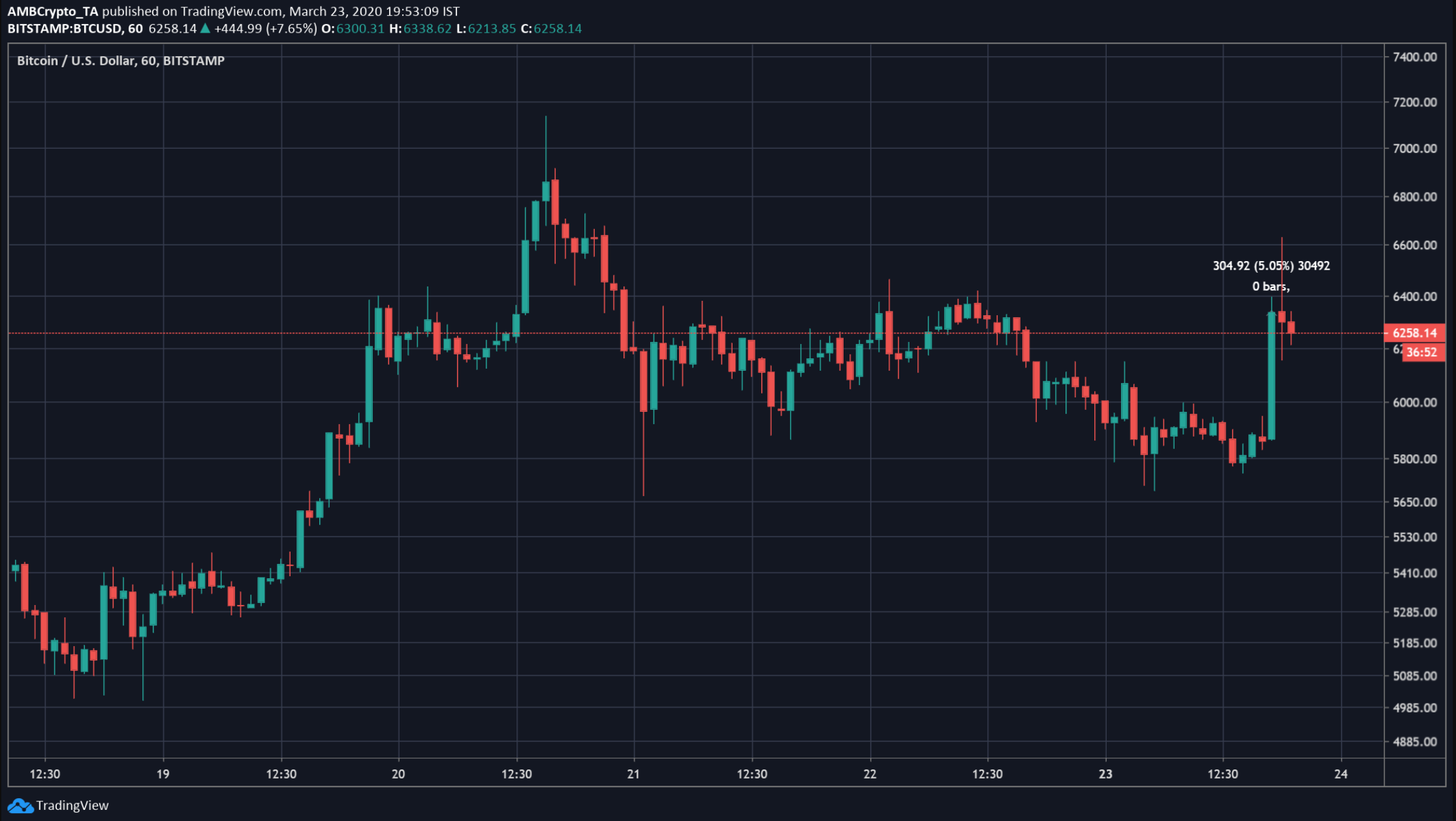 President Trump also recently announced considering plans to halting the stock market. This created a lot of confusion as to what this might mean for the crypto-community. While some crypto-contributors were bullish expecting Bitcoin‘s price to rise, others weren’t so sure.

In a recent YouTube video, crypto-trader Davincij15 and crypto-analyst Chris Jaszczynski discussed as to what the halting of the stock market might mean for the Bitcoin ecosystem.

Davincij15 is of the opinion that halting the stock market would mean going bullish on bitcoin. He said,

“Once the market closes people will start buying more bitcoin. Right now people are selling stocks to get liquidity , to get cash, If they are unable to get cash, with the freezing of markets, they would go elsewhere. If they have bonds, they’ll sell bonds, if banks are open, they will start taking their cash out. But when everything freezes, they will no option but to turn to Bitcoin.”

Chris also opined that though halting the stock market might look bearish for Bitcoin initially as people start selling the digital asset for liquidity, he asserted that the chart will look pretty eventually. According to him,

“This will be a very short period of time. One the markets close, we might see a massive price drop, however, it will reserve turning bullish for bitcoin’s price on the longer run.”