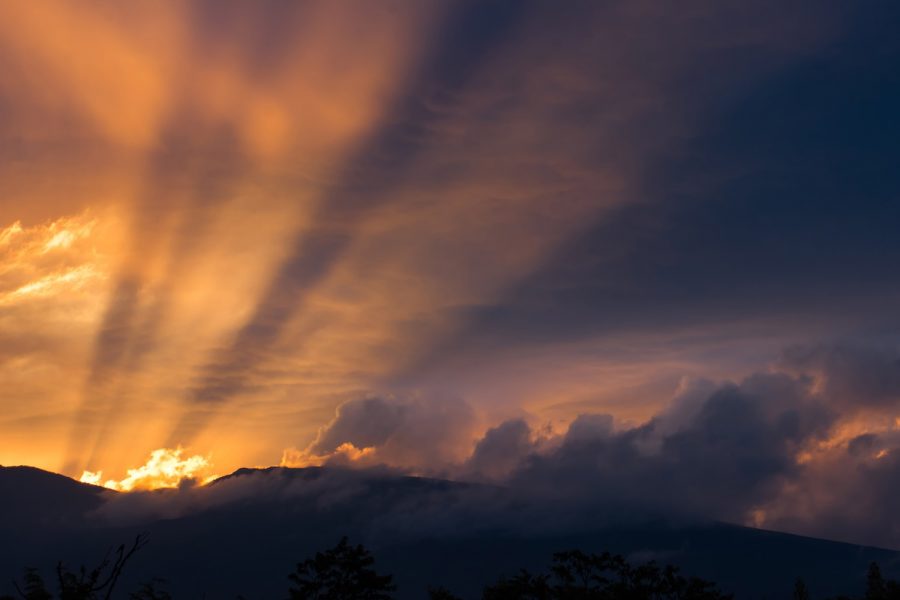 While the developers of Litecoin have been looking forward to the implementation of MimbleWimble, the community seems to be expressing its fears of coming under the scrutiny of regulators citing the Financial Action Task Force’s [FATF] travel rule. This rule obligates exchanges to record and disclose data pertaining to transactions. Since this is against the purview of privacy coins, several prominent exchanges, especially the ones in South Korea, have gone on to delist privacy coins.

Many in the community fear that regulators would view LTC as a privacy coin, something which would further pave way for the possibility of exchanges delisting the altcoin. Litecoin creator Charlie Lee, along with other developers, has been clearing the air by elaborating on the same.

More recently, in a Twitter thread, a user took a jab at the Litecoin team for implementing MimbleWimble. The user pointed out that it isn’t worth taking the risk. Charlie Lee responded to it by revealing that no major exchanges were looking to delist Litecoin as the team had spoken to 3 major exchanges and 2 blockchain analysis companies. His tweet read,

“We have talked to major exchanges and they won’t be delisting LTC. We won’t be doing this blind. It’s ridiculous to assume we will risk it all without doing our homework. That said, it’s of course not a non-zero risk. But there’s always risk with anything worth doing.”

Litecoin evangelist John Kim was also part of the thread, with Kim going on to tweet,

“Just sell your litecoin and wait until MW is released. Holding it doesn’t give you the right to be so negative and one-sided.”

Previously, Ilir Gashi, Community Manager of the Litecoin Foundation, had highlighted that MimbleWimble on Litecoin wouldn’t be similar to existing privacy coins in the market. He pointed out that MW-LTC would have a different chain for private transactions, with the existing chain for public transactions, unlike other privacy coins.

Additionally, Charlie Lee revealed that it would take about 6-18 months to implement as well as test MimbleWimble on Litecoin.

Bitcoin against the world; centralized finance and gold get angry