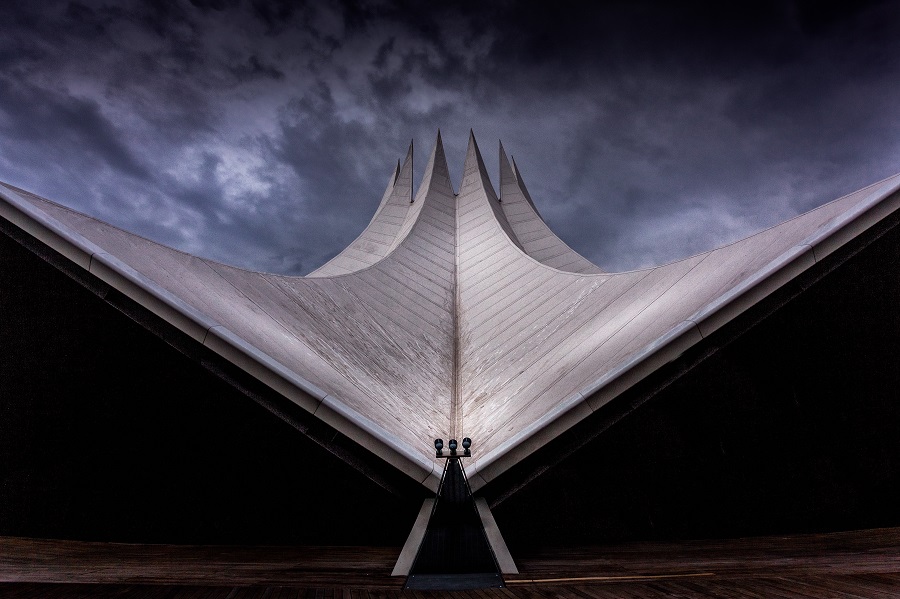 Bitcoin‘s markets are what crypto-Twitter would call “boring” right now. The price of Bitcoin is consolidating, moving sideways for more than 17 days. However, an interesting thing to observe over the last seven days is the spike in trading volume on Fridays across exchanges like Coinbase, BitMEX, Binance, and even Deribit.

According to Skew’s heatmaps, the average trading volume for Bitcoin reaches a peak on Fridays across all the aforementioned platforms. Tuesdays are also when the volume peaks, but the same was not as consistent as the ones recorded on Friday. 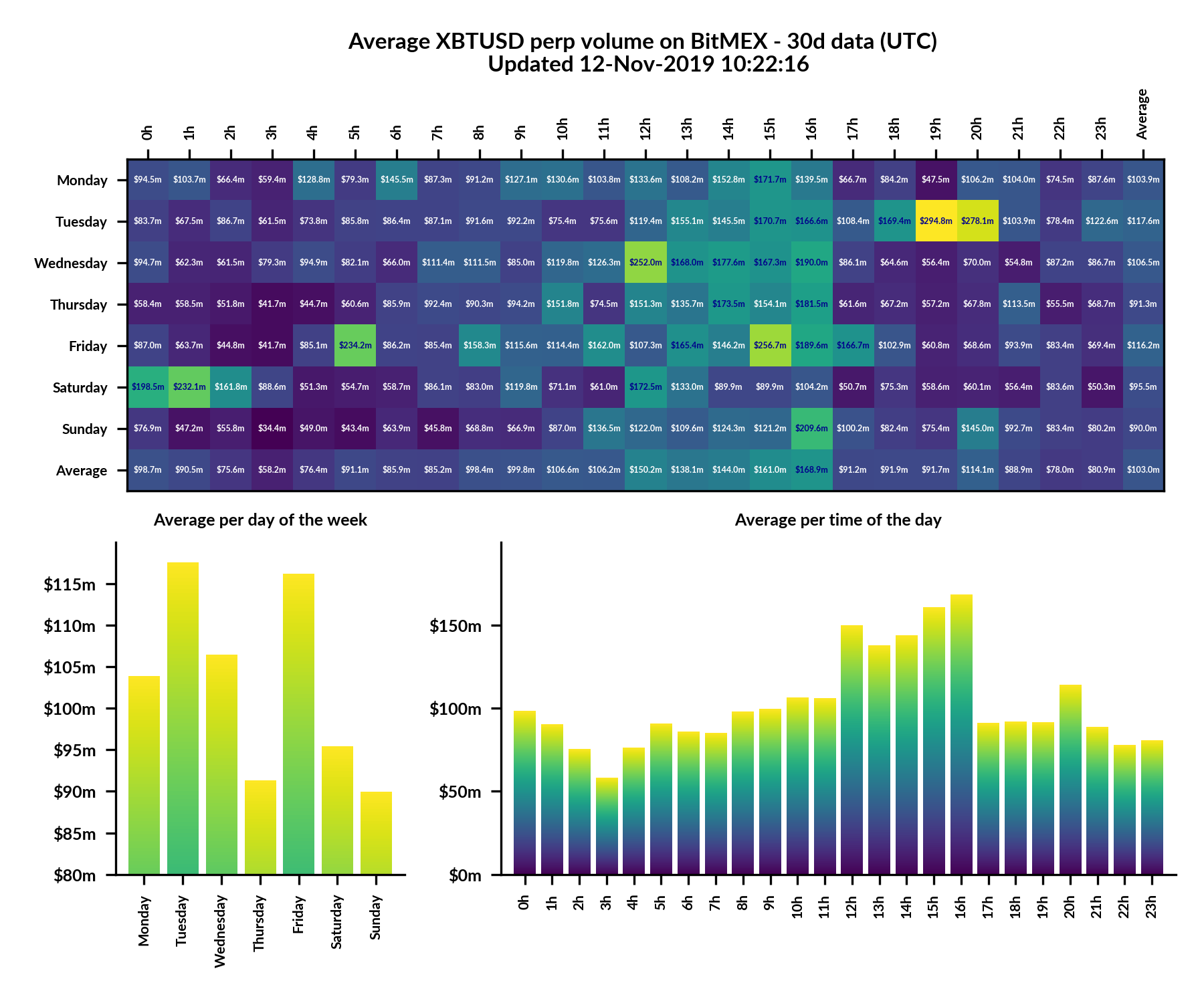 Moreover, the volumes on all of these exchanges tend to spike between 12:00 to 16:00 UTC. The average volume surged during these peak hours to go up to $150 million on BitMEX, $2 million on Deribit, $5.5 million on Coinbase, and $23 million on Binance.

Comparing these statistics with BitMEX’s long v. shorts, we can infer that the longs reached a peak of 27,800 at 03:00 UTC and fell to a low of 25,800 on 12 November. This implies two things; the number of people who were long reduced, which is obvious, or that the longs were liquidated between these time frames.