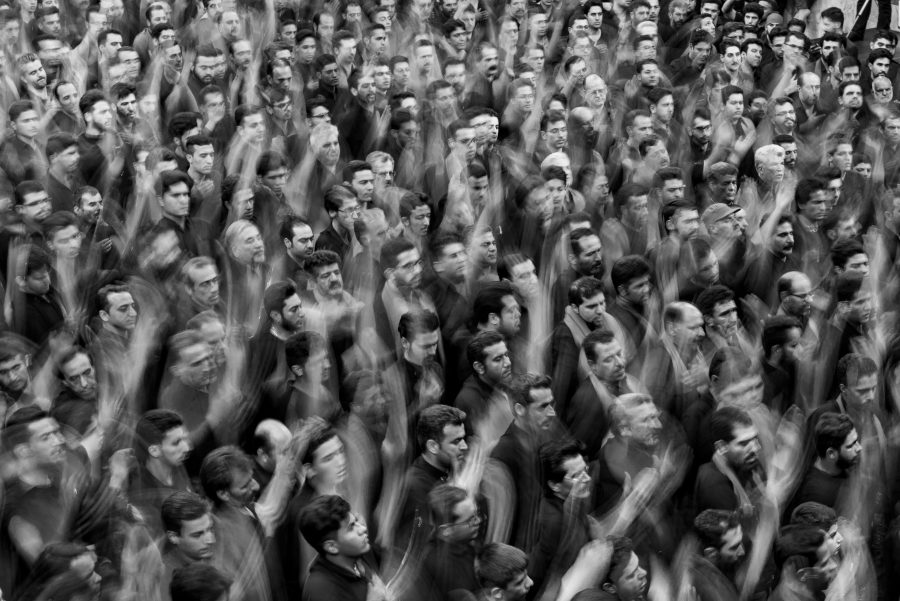 In the wake of this divide, the far-reaching objectives Bitcoin presents, and the interconnectedness of its opposers, a united front against the central cryptocurrency would be inevitable. And so it has manifested.

Two of the main opposers of Bitcoin are, in some ways, seeing eye-to-eye against a common enemy. Gold and centralized finance are both picking on the perceived flaws of the cryptocurrency, despite its performance. In the gold corner is Peter Schiff, vocal anti-Bitcoiner and CEO of Euro Pacific Capital, and in the centralized corner is David Marcus, Head of the Calibra project and board member of the Libra Association, tasked with the digital currency-backed fiat and government deposits.

In a tweet, Schiff agreed with Marcus about his previous statement that Bitcoin is hindered from adoption because of its inherent volatility. His tweet, in full, stated,

Bitcoin, when curated at the close of the last decade, was positioned to be “peer-to-peer electronic cash,” and to satisfy that title would have to be a “medium of exchange” and a “store of value,” in order to be used as a currency of exchange. This objective-division has caused many in the community to pick sides, or rather priorities; which objective should be claimed first, an MoE or an SoV?

Schiff, attacking the first of those objectives, stated in the latter part of his tweet that Bitcoin’s claim to being an MoE falls short because it cannot maintain a value, hence showing value disparity at the time of agreement and time of execution of the transaction. Unsurprisingly, the gold-bug recommends the yellow metal as a better alternative, as it can maintain its low volatility.

Marcus eluded to the same argument but propped up Bitcoin’s claim to be an SoV. Admitting that Bitcoin has a purpose, Marcus relegated that purpose to be more from a hodling perspective, rather than a transaction perspective. In conversation with Andrew Sorkin at the NYTimes Deal Book Conference, the Calibra executive stated,

“I don’t think of Bitcoin as a currency. It’s actually not a great medium of exchange because of it’s volatility. I see it as digital gold.”

While both gold and Libra are stuck in a rut, Bitcoin, in comparison, is faring well. Trading at under $8,800, the king digital currency is up by more than 160 percent since the beginning of the year. The fruits of that rise are not relegated to the anarcho-corners of the investing world, but the mainstream too. Bakkt, the Intercontinental Exchange’s [parent company of the NYSE] digital asset platform, recently reached an ATH on the daily volumes of its physically-delivered BTC Futures contracts, reaching $15.5 million while other top institutional investors like TD Ameritrade and Fidelity are rolling out Bitcoin trading.

Libra, because of its private money backing and perceived public money manipulation, has invited global criticism. Several countries have banned the digital currency, its own consortium members have abandoned the project, and its launch date has been pushed on several occasions. On the other hand, gold’s relative meagre increase of 18 percent since the beginning of the year does not point to a massive year for the metal as well.

The two Bitcoin bashers are lambasting the cryptocurrency on the basis of the latter’s volatility. However, they have failed to mention its massive upswing in the past year, and the rapid mainstream adoption it’s witnessing. Hence, this case can be laid to rest as the coming together of traditional investment and centralized finance against a Common Enemy – Bitcoin.

Related Topics:BakktFacebookfeaturedgoldLibraPeter Schiff
Up Next