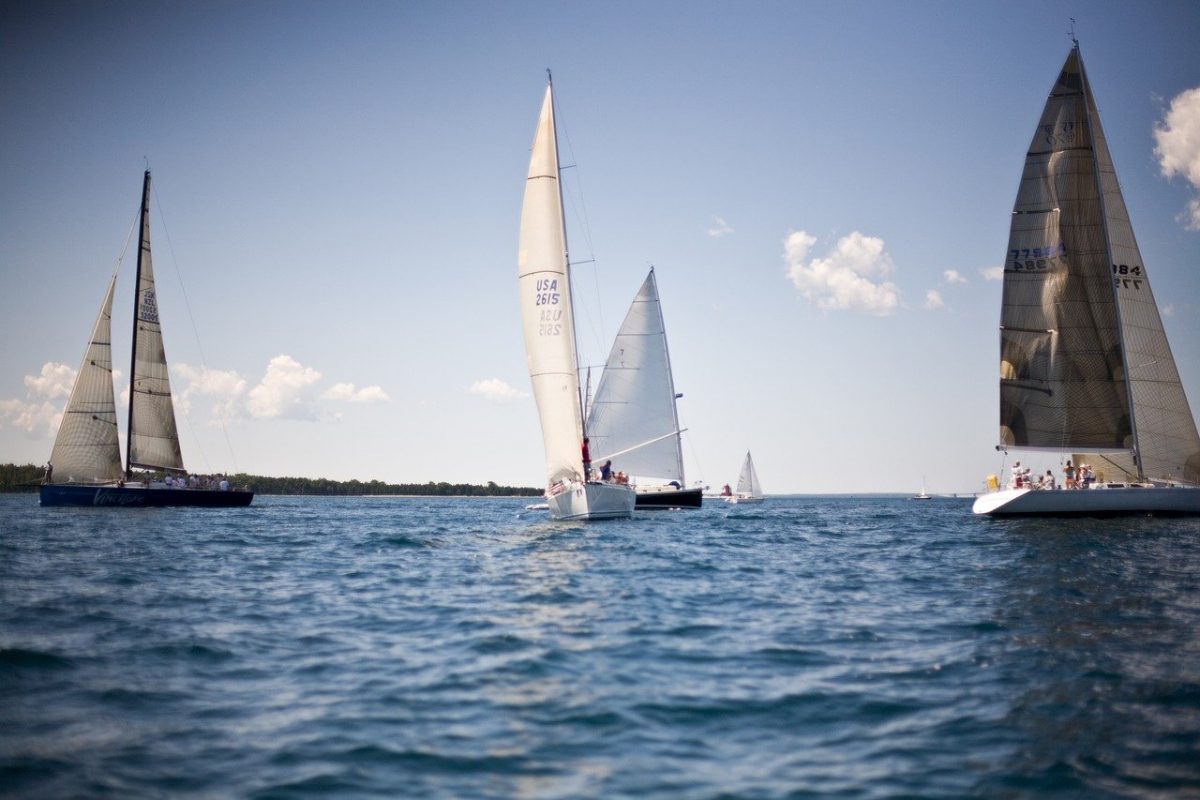 The recent rise of Litecoin appeared not to have the backing of buyers, with LTC expected to head lower on the charts once more. This was interesting since it came amidst reports that institutional investors could be turning to Bitcoin as a hedge against inflation, with the world’s biggest cryptocurrency moving past $11,200 recently following a quick burst.

It remained to be seen if this move would precipitate a bigger rise toward $12k or if it was presaging a plunge. While DASH highlighted a bearish divergence, Augur was noting the beginning of a strong uptrend. 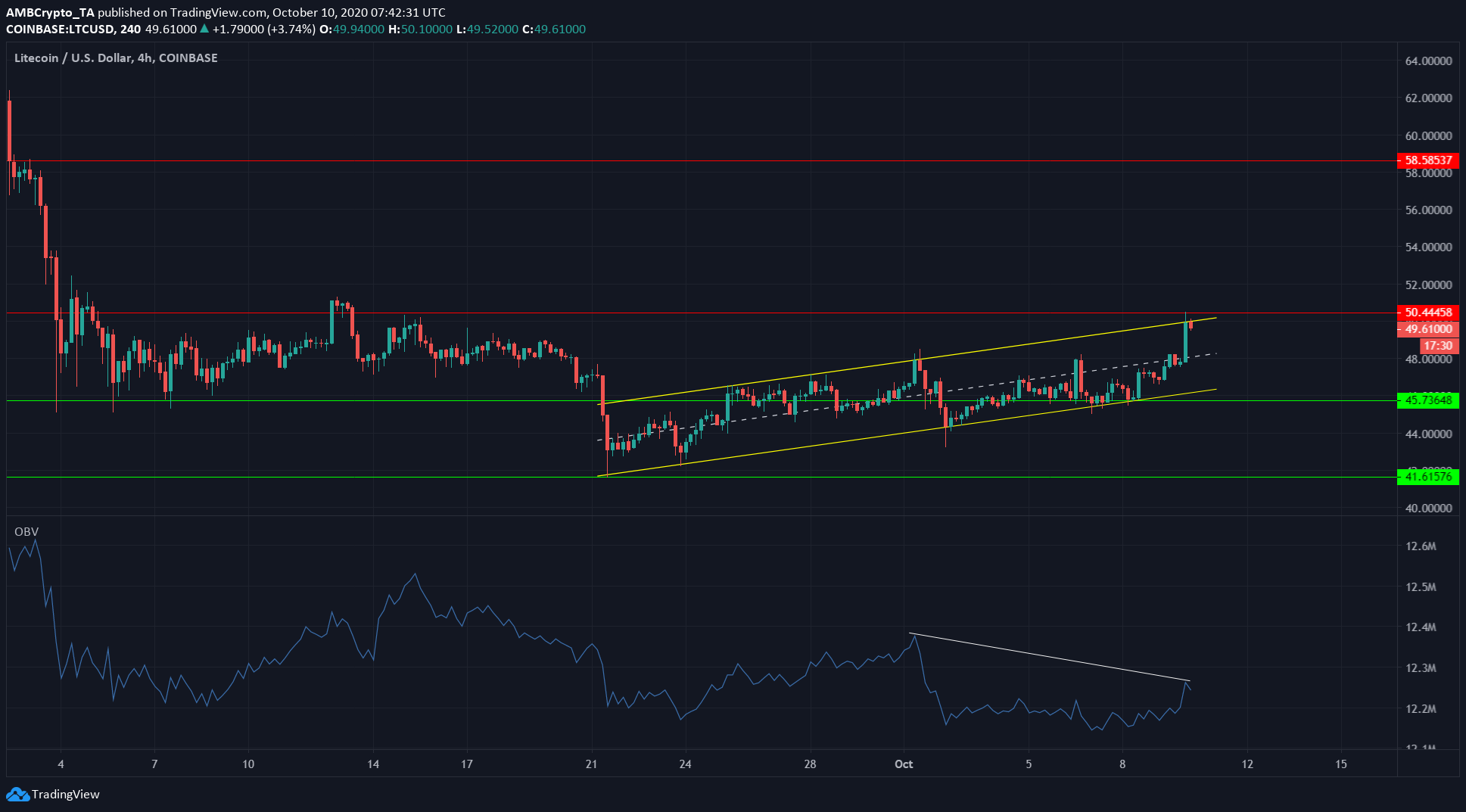 Litecoin was moving within an ascending channel (yellow). While LTC moved past the mid-point of the channel, it was rebuffed by the upper trendline resistance, just beneath the $50-level.

Further, the OBV highlighted that the buying volume backing the recent uptrend was weak. Highlighted in white, the OBV fell while the price rose. This bearish divergence might play out, with LTC seeking the $45-support over the next few trading sessions. 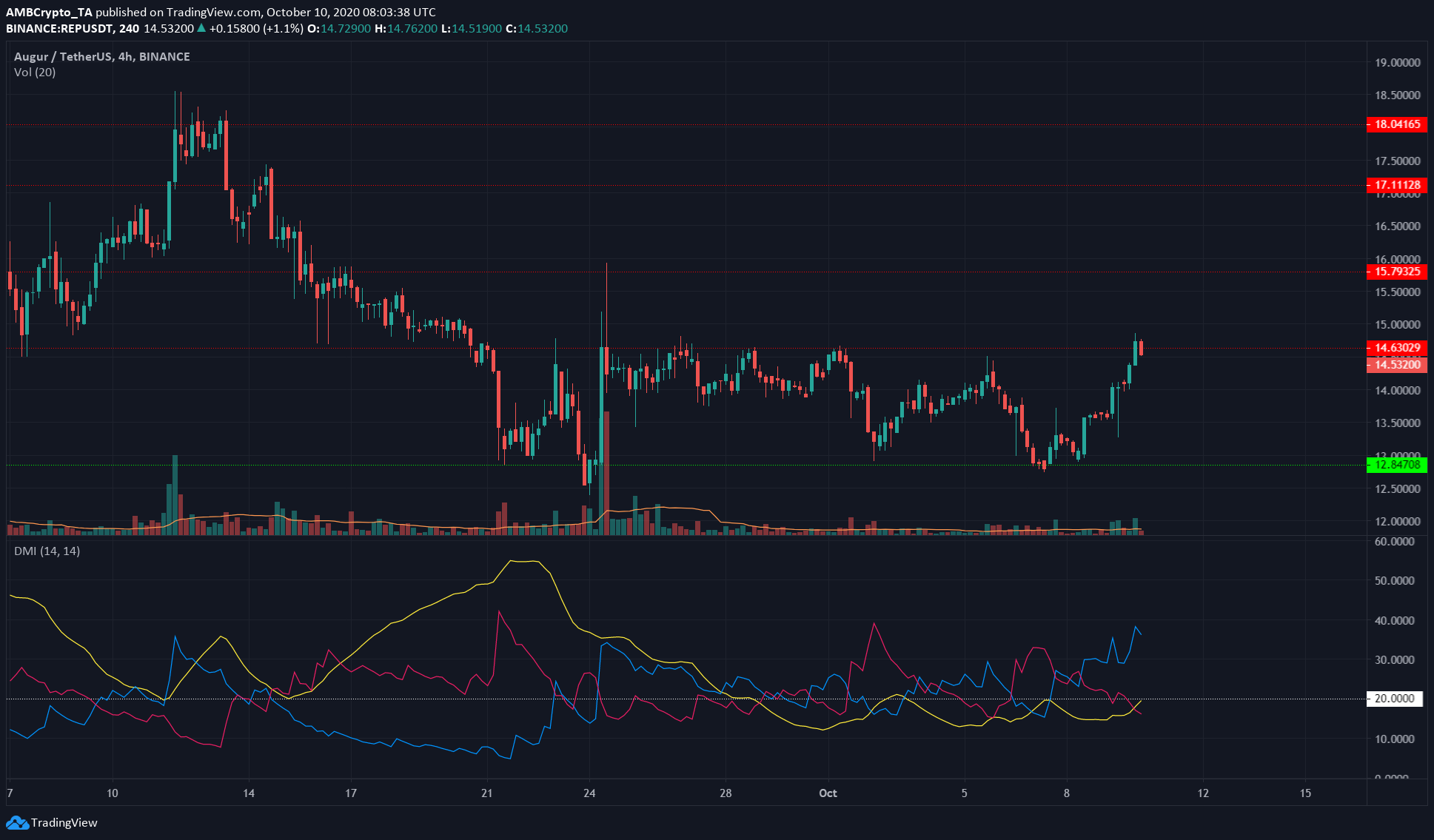 The recent surge in Augur’s price has been on the back of excellent trading volume. However, the fact still remains that REP dropped from $29 to $12.8 in the space of a month. In fact, subsequent attempts at recovery from REP have amounted to naught.

At press time, however, the Directional Movement Index was on the verge of signalling a strong trend. The ADX (yellow) was on the cusp of crossing over above 20, while +DMI (blue) soared on the indicator to show bullish bias for the trend.

In conclusion, the next few trading sessions can give more insights into REP’s market over the next few weeks, a cryptocurrency that was observed to likely be at the beginning of an uptrend. However, it still had levels of resistance at $14.6 and $15.8 to reclaim. 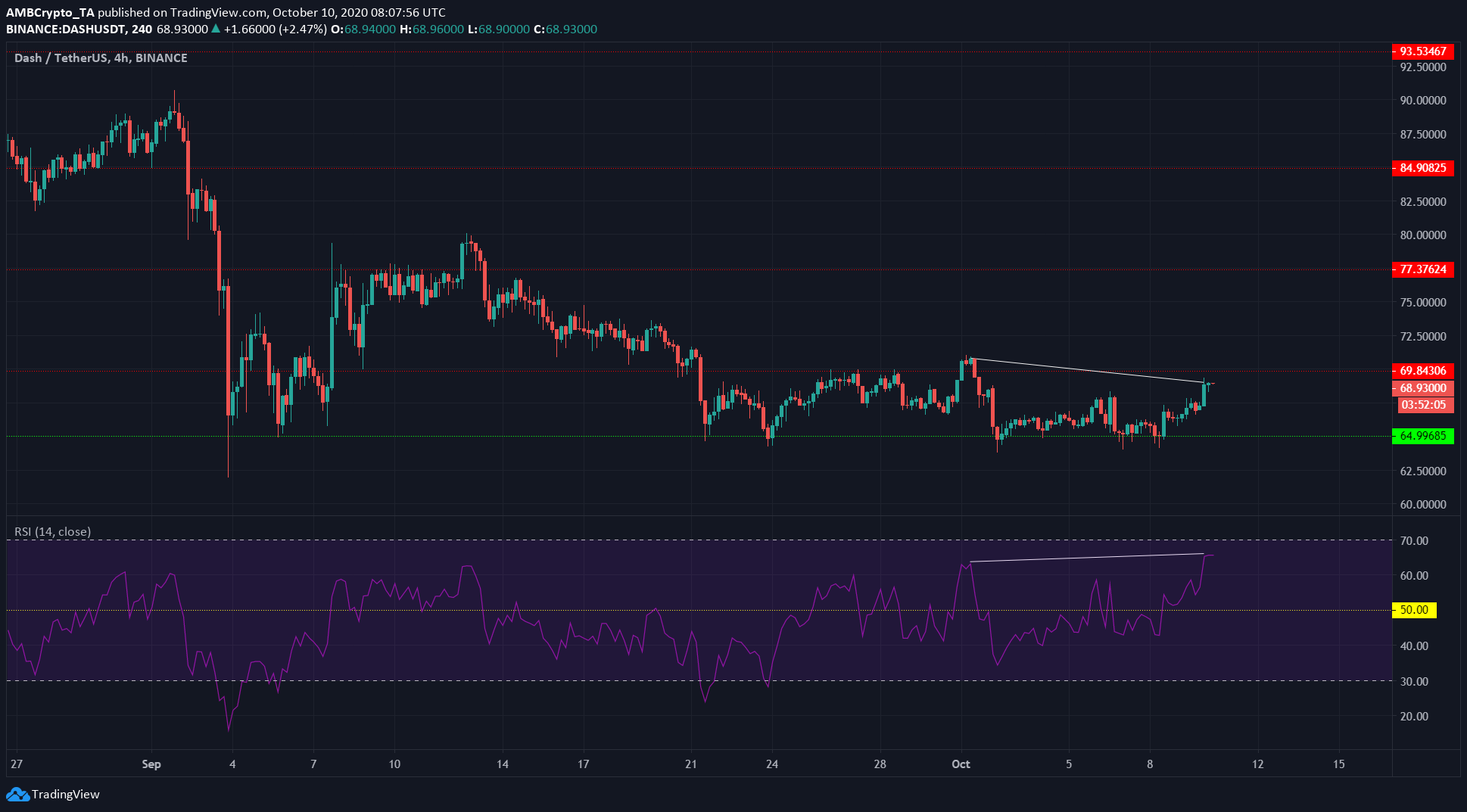 It was possible for DASH to post minor losses on the back of this divergence. The zone at $67 could see some demand for the crypto-asset, likewise, the level of support at $65.

Can Bitcoin overthrow the US Dollar as the leading reserve asset?