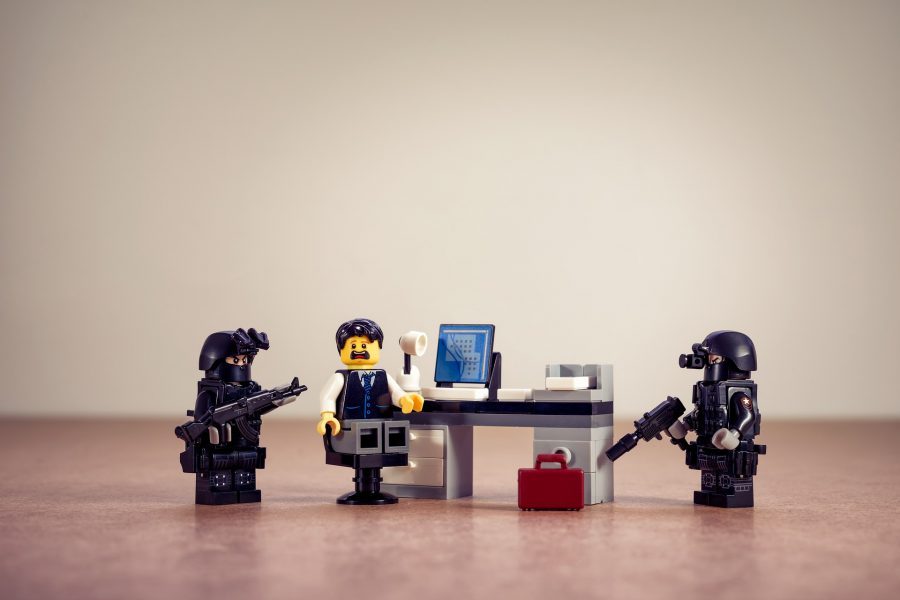 UPDATE: Hours after news of Lee’s arrest by Polish authorities broke out, Bitfinex’s general counsel, Stuart Hoegner, responded with a statement from the firm. He said,

“As has already been mentioned publicly in court filings, Crypto Capital processed certain funds for and on behalf of Bitfinex for several years. During that period, Bitfinex relied upon various systematic representations from Crypto Capital, including from Molina and Yosef, that proved to be false. Among those misrepresentations, Crypto Capital regularly referred to its integrity, banking expertise, robust compliance programme and financial licences. This was designed to assure us that Crypto Capital was capable of handling Bitfinex’s transactions.

Bitfinex is the victim of a fraud and is making its position clear to the relevant authorities, including those in Poland and the United States. We cannot speak about Crypto Capital’s other clients, but any suggestion that Crypto Capital laundered drug proceeds or any other illicit funds at the behest of Bitfinex or its customers is categorically false.

This week’s developments do nothing to affect or otherwise deter Bitfinex’s claims to funds in Poland or anywhere else. We will continue to work to recover all funds for and on behalf of our stakeholders.”

Crypto Capital, a financial services company that has conducted business with top crypto-exchanges across the world, is in the headlines again after its President, Ivan Manuel Molina Lee, was arrested by Polish officials.

According to reports, Molina Lee was taken into custody by authorities after he was accused of being involved in money-laundering activities and being associated with an international drug cartel. The Polish National Prosecutor’s department deemed the money-laundering operation as “the largest seizure in the history of the Polish prosecutor’s office against forfeiture.”

Previously, the Polish Ministry of Justice had taken control of various bank accounts in the name of Crypto SP.Z.O.O. The estimated worth of the seized funds is over $350 million, all of which was found to be under the names, NESP SP.Z.O.O and Crypto SP.Z.O.O, both organizations affiliated to Crypto Capital.

The Polish media outlet, RMF 24, also claimed that Molina Lee was identified after his connections with the seized funds were validated, which was “about laundering money from the Colombian drug cartels through the cryptocurrency exchange, Bitfinex.”

As previously reported, iFinex, Bitfinex’s parent company, had filed a discovery application earlier this week to recoup its $850 million, initially entrusted with Crypto Capital. A part of the $850 million [around $335 million] was stored at the Bank Spoldzielczy in Poland by Crypto Capital.

The arrest of Molina Lee is considered significant, with Twitter’s @CasPiancey tweeting,

“The reason Ivan Manuel Molina Lee arrest in Poland is important isn’t because he is necessarily a VIP. IMML is just a central piece of the jigsaw puzzle that is money laundering through offshore entities, cryptocurrencies, and otherwise. His arrest could open a lot of doors.”

Related Topics:crypto capitaliFinexMolina Lee
Up Next

Libra needn’t be a cryptocurrency to do what it wants to do: Twitter CEO