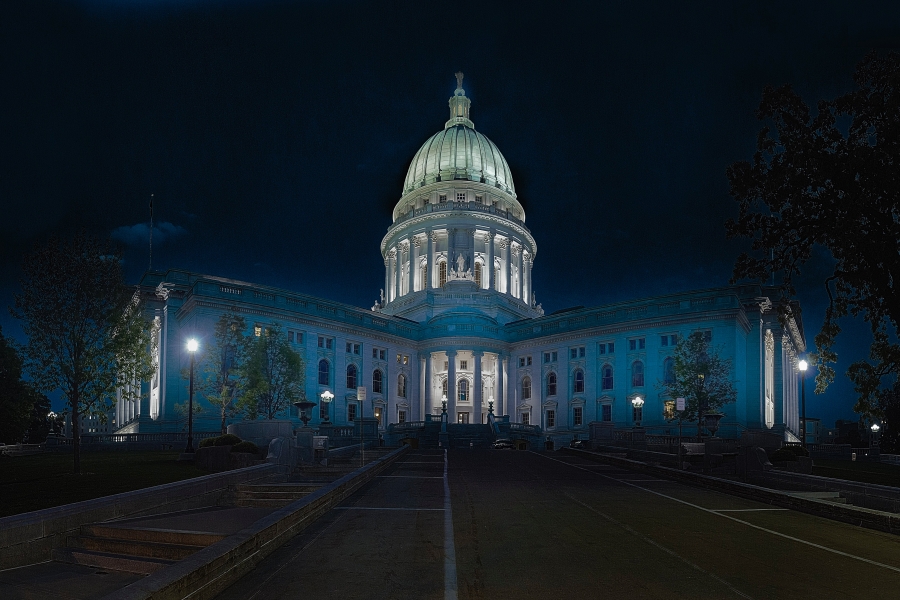 At this month’s Federal Advisory Council meeting, the United States’ biggest banks (including CEOs Rene Jones of M&T Bank Corp., Beth Mooney of KeyCorp, and Brian Moynihan of Bank of America Corp) were asked by the Federal Reserve about their thoughts on Libra, the stablecoin proposed by social media giant Facebook. And, according to a report by Bloomberg, they are not in favor of the cryptocurrency. The minutes of the meeting say,

“Facebook is potentially creating a digital monetary ecosystem outside of sanctioned financial markets — or a ‘shadow banking’ system. As consumers adopt Libra, more deposits could migrate onto the platform, effectively reducing liquidity, and that disintermediation may further expand into loan and investment services.”

This reaction is unsurprising as Libra has been met with a lot of resistance across the world. Not only have members of the U.S. Congress voiced their opposition to the cryptocurrency, European regulators have all but completely banned it. Olaf Scholz, Germany’s Finance Minister, made headlines after he said,

“A core element of state sovereignty is the issuance of a currency. We will not allow private companies to do it.”

Chairman of the Federal Reserve Jerome Powell and Vice Chairman of Supervision, Randal Quarles, have warned that Libra would face high standards of oversight if Facebook was able to launch it. U.S. banks advising the Federal Reserve listed various risks associated with Libra and other stablecoins pegged to the value of a currency or commodity, including a potential fall in demand-deposit accounts, bank payment volumes and a possible challenge to the bank-business model built on privacy.

The Federal Advisory Council also cited its potential to reduce the ability of States to manage and influence local economies, and that Facebook’s proposal could have implications for national monetary policy.

Monero’s RandomX will be a ‘more aggressive change’ than CryptoNight, claims Justin Ehrenhofer