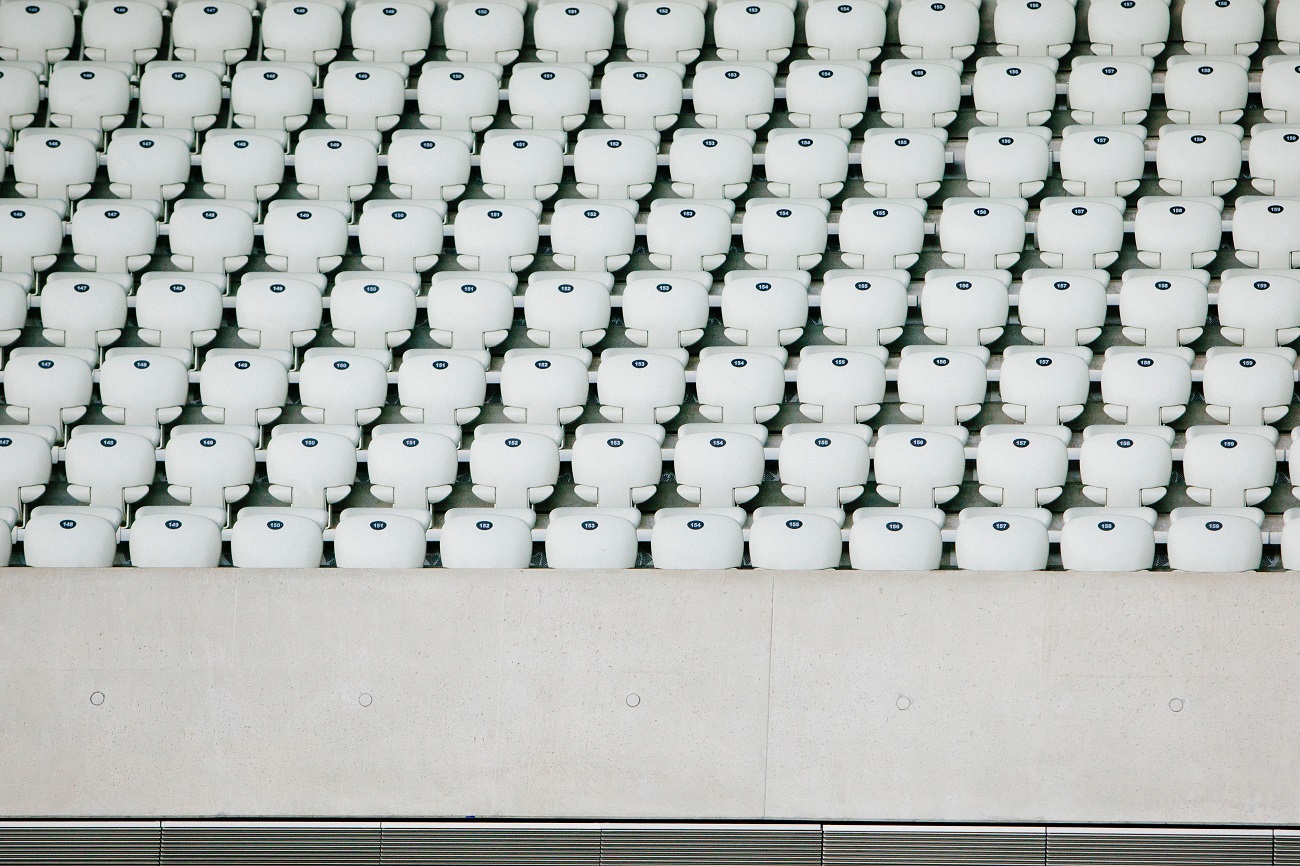 Bitfinex’s LEO was a tool launched during the NYAG lawsuit. It provided holders an advantage on the exchange among other benefits. Since 2020, LEO’s relative performance has surpassed that of Algorand and NEM. Algorand took the most brutal hit during ‘Black Thursday’ when Bitcoin plunged by more than 50% in a day.

LEO has been consistently surging higher due to its non-existential correlation with BTC. The price of LEO was $1.01 and a market cap of $1 billion, making the 11th largest cryptocurrency. As for the CMF indicator, the influx of capital seems to be drying up, indicating a slow dip or sideways movement of the coin in the near future.

The volatility for Algorand token looks nonexistent and it makes sense with only $48 million in 24-hour trading volume. The token ranks 47 in terms of market cap [$99 million] with each token priced at $0.15.

NEM is a token popular in the east. Its tokens, XEM are priced at $0.0378 with a market cap of $341 million, making it the 26th largest cryptocurrency, just below Cosmos and above the popular, Maker. However, the RSI indicates that the coin is due for a surge that might push its price to $0.0426 in the near future.

Bitcoin notes liquidations worth $15 million as buyers build its value

Zcash, OmiseGo and Litecoin price: Will the downward trend continue?