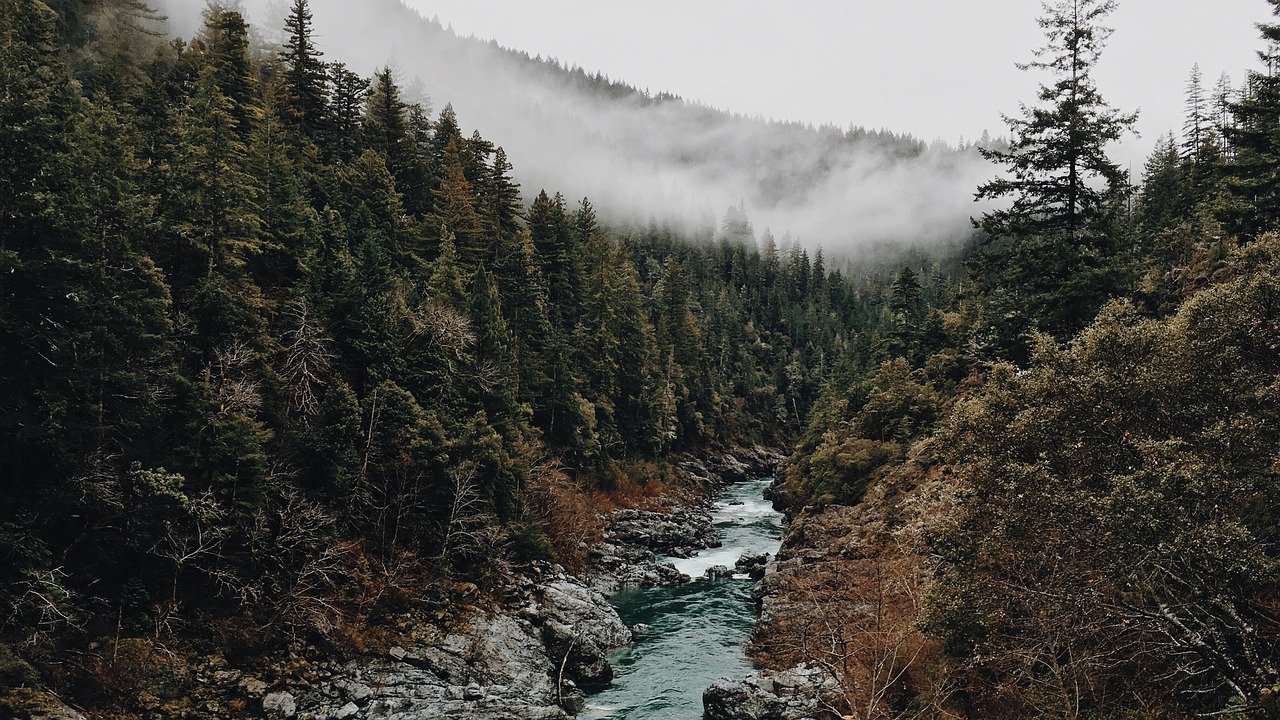 Bitcoin has posted excellent gains on its way to ATH but the momentum stalled over the past week. At press time BTC was trading at $18,803 with a market cap of $349 billion.

This sideways movement of both Bitcoin and Ethereum prompted the altcoin market to shed value. Polkadot was likely to begin a descent to the $4.8 level of support, while Cosmos also had a short-term bearish outlook. Algorand saw a level of support flipped to resistance and slid toward its next level of support at $0.31. 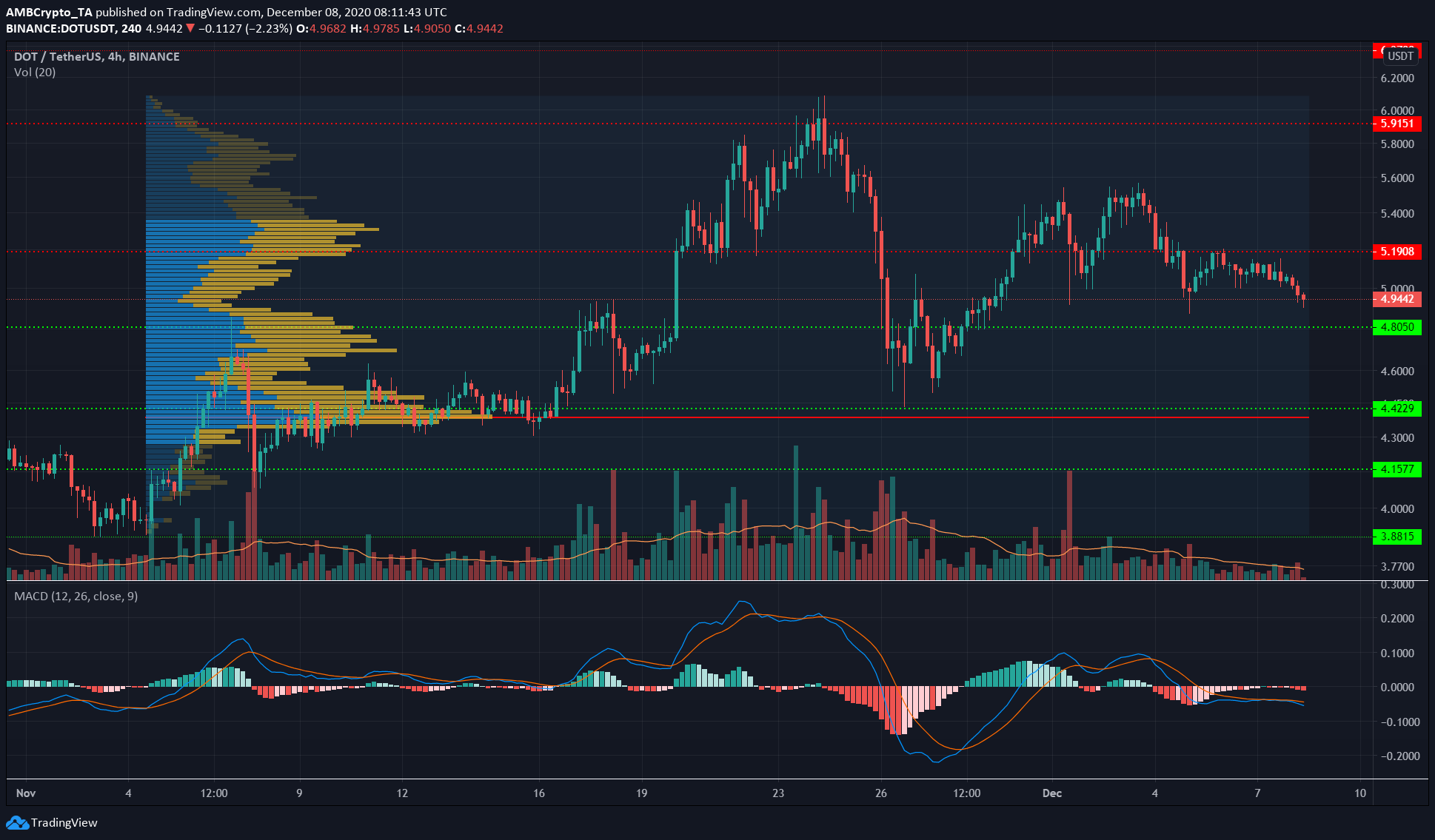 The Fixed Range Volume Profile showed that, beneath the $5.2 level, there has not been much trading activity all the way down to the $4.7-$4.8 zone.

The MACD showed that bearish momentum was slowly rising for DOT. Since DOT retested the $5.2 level as resistance, it has been steadily falling in value.

The bearish trend could continue and see DOT test the $4.8 level as resistance in a short while. 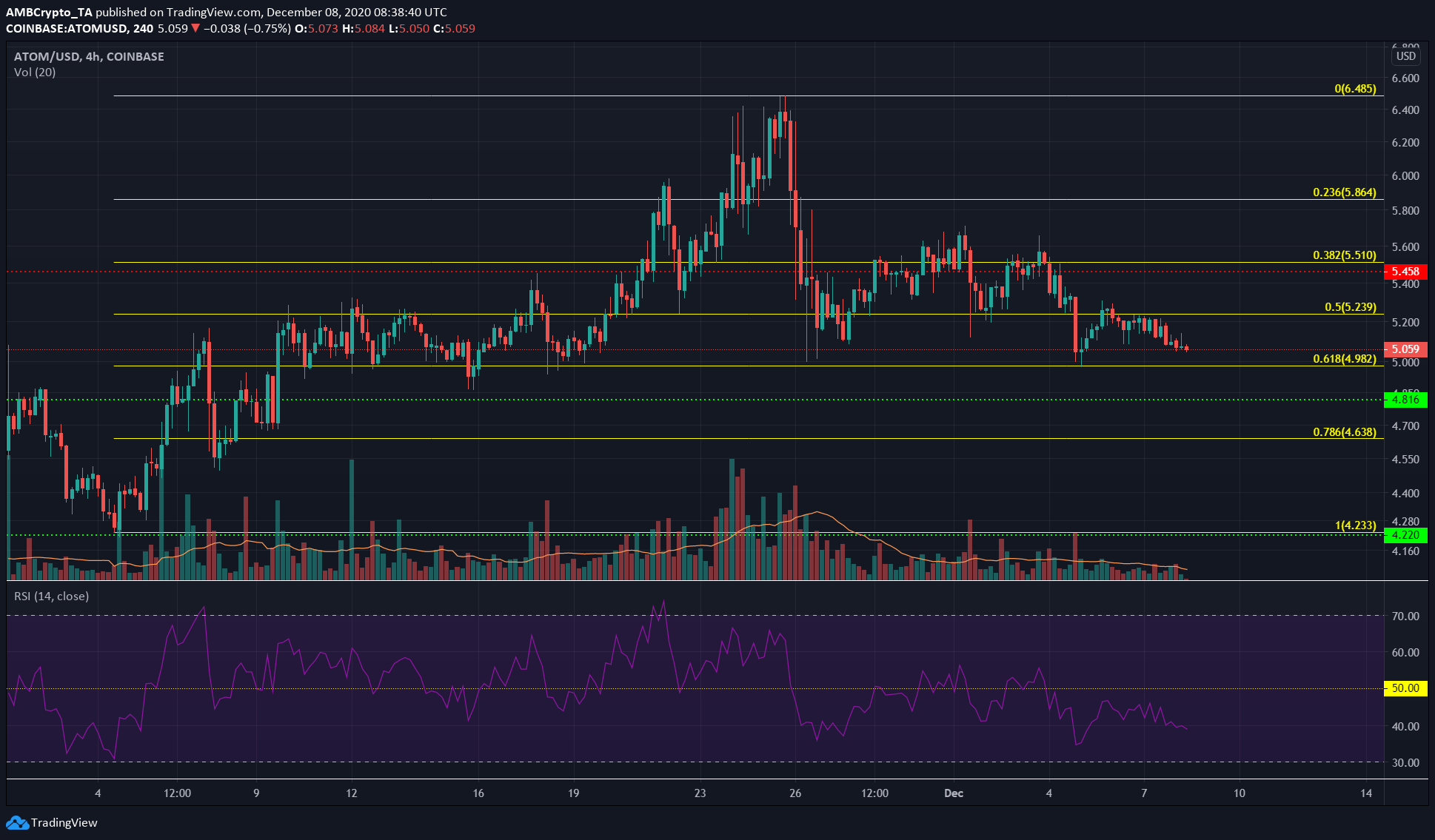 The recent drop for ATOM from a local high at $6.48 to $5 near the end of November saw ATOM attempt to recover and reached as high as $5.51 before bears forced it back to $5 once more.

The RSI showed a value of 39 and has been moving beneath the neutral 50 line for a few days, indicating a downtrend was in play.

This short-term bearishness could see ATOM visit the $4.81 level of support. The loss of that level would shift the long-term outlook in favor of the bears as well. 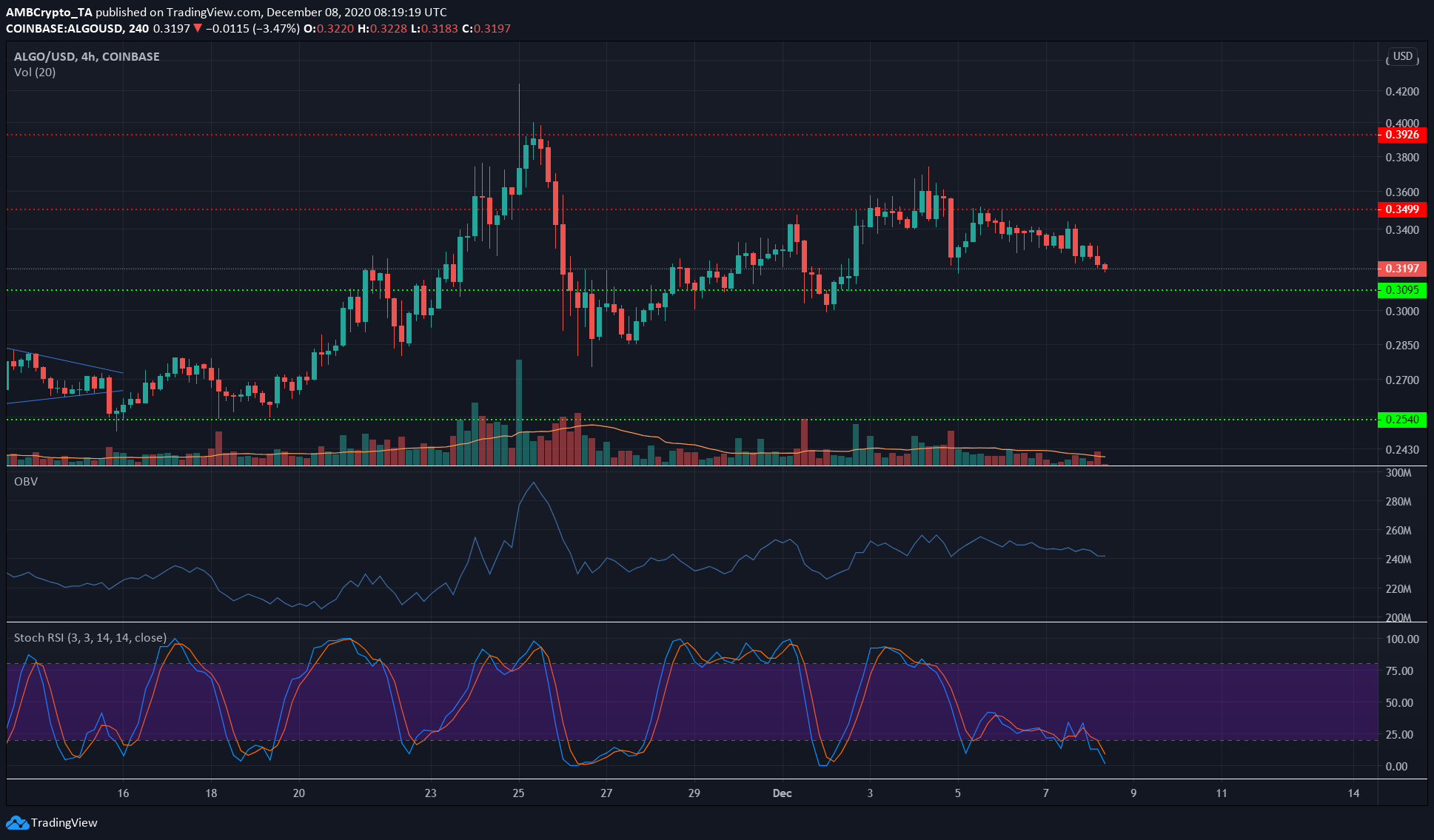 Like DOT, ALGO was another coin that retested a level of previous support as resistance and was in a short term bearish trend. The $0.35 was flipped to resistance and the price was headed toward support at $0.31.

The OBV did not show a strong wave of selling volume and has been relatively flat over the past couple of weeks. The Stochastic RSI dipped deeply into the oversold region and the price could see a minor pullback.

It was likely that ALGO would see a small bounce off the $0.31 support to the pocket of liquidity at $0.323 before another move downward.