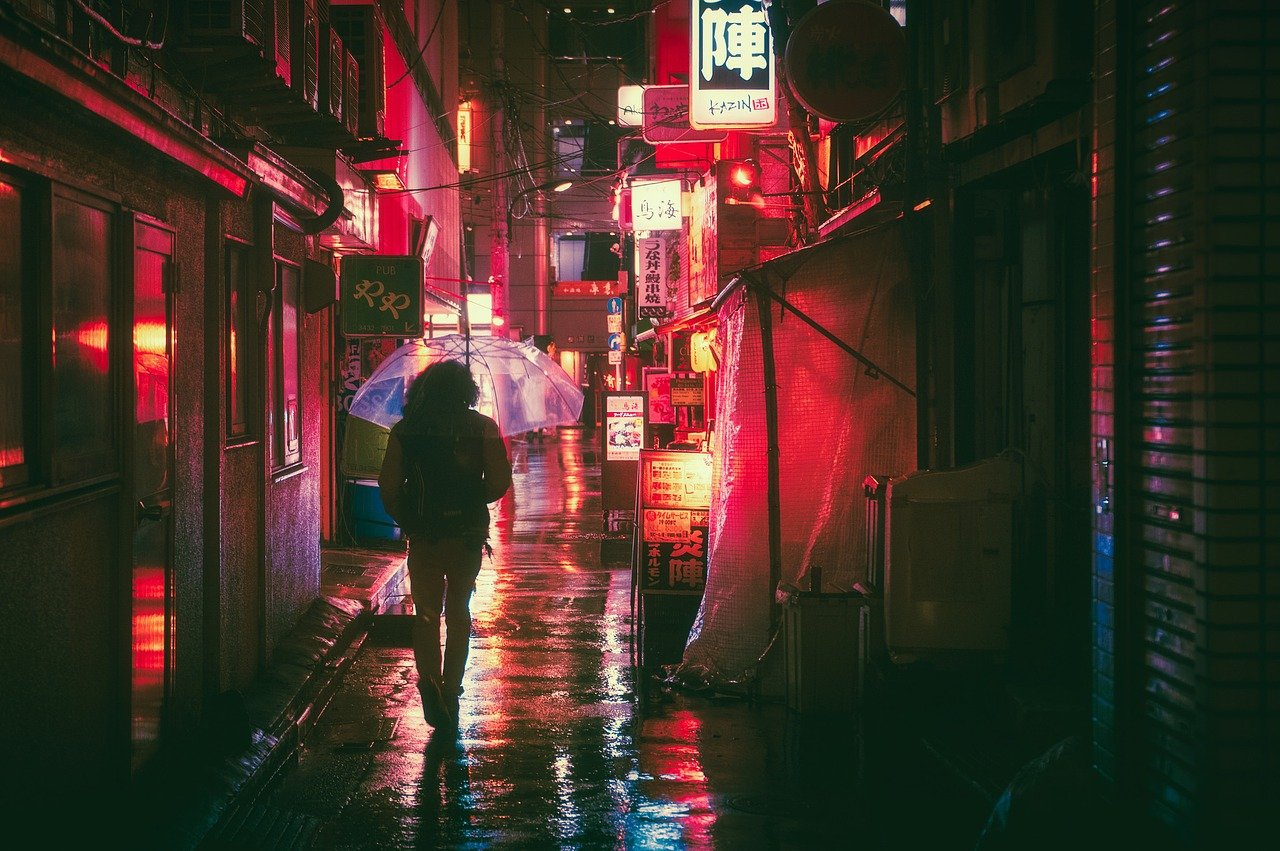 Japanese Police have identified and remanded in custody 30 people for their involvement in illegal transactions worth $530 million in NEM tokens, associated with the Coincheck hack.

Three years ago,  Japan-based crypto exchange Coincheck suffered a hack which resulted in the theft of 500 million NEM tokens that was transferred through nineteen accounts. According to reports, the team behind Coincheck said that NEM tokens were stored in a “hot wallet” instead of a “cold wallet.”

The exchange published 11 addresses where all of the stolen fund in crypto was held. The owner of the addresses remains unknown. However, the account is still available online today and has been labeled “coincheck_stolen_funds_do_not_accept_trades : owner_of_this_account_is_hacker.” The token’s developers ensured that exchanges would automatically reject funds connected to the hack by launching a tracking mechanism. However, following the CoinCheck hack, regulators in Japan moved to ban cryptocurrencies that offered a degree of anonymity.

According to local reports, police arrested two people accused in the case named Takayoshi Doi and Masaki Kitamoto, in March 2020.

The individuals involved in the case were nabbed after police traced transactions connected to the stolen crypto that was reportedly placed on the dark web at a 15% discount.