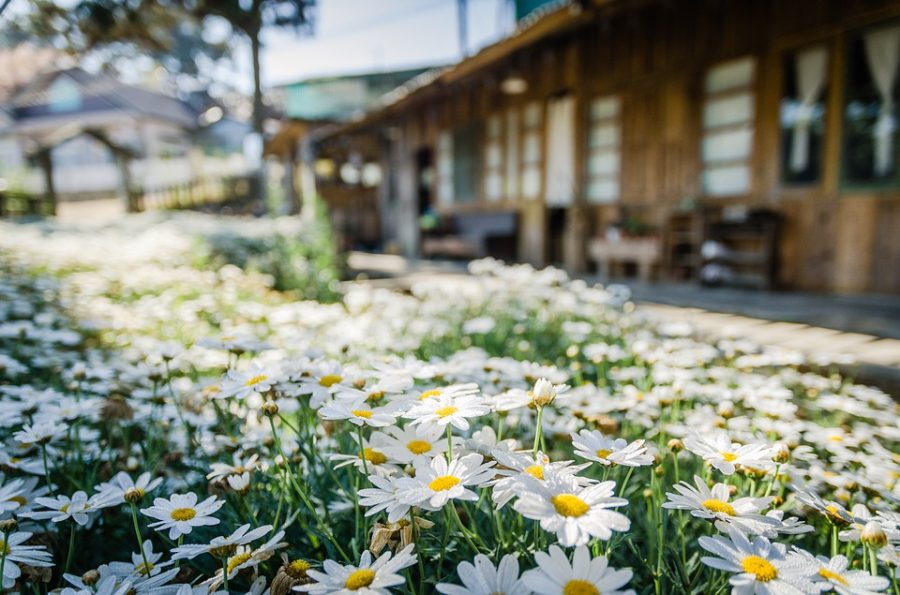 Kraken, a San Fransisco-based cryptocurrency exchange, has been operating since 2013, making headlines consistently for its donations, funding, and issues with its site and API.

OTC Head at Kraken, Nelson Minier, recently shared his journey into the cryptoverse, while also discussing the many developments in the Kraken ecosystem, in a recent podcast.

Minier stated that the volatile nature of cryptocurrencies and their prices drew him into the world of cryptocurrencies. He cited the case of Bitcoin’s price surging by 10% in one instance, as an example of what caught his attention.

Back in 2018, Kraken recorded almost $85 billion in trading volume, with Minier further revealing that the OTC desk’s monthly trade volume had “20x’d ” since the beginning of 2018.

Minier went on to list the top five cryptocurrencies on the exchange, namely, Bitcoin, Ether, Bitcoin Cash, Monero and Tether. Bitcoin’s high price might pose as a great marketing tool for cryptocurrencies, he added. Additionally, he spoke about why he believes that the bear market had come to an end. He said,

“Bitcoin makes liars of all of us at some point especially the price. And you know I think the best-case scenario for me is I don’t see demand for this asset going down but I do know that supply is going to cut in half sometime late May 2020.”

Bitcoin addresses of Chinese ‘drug kingpins’ blacklisted by US Treasury