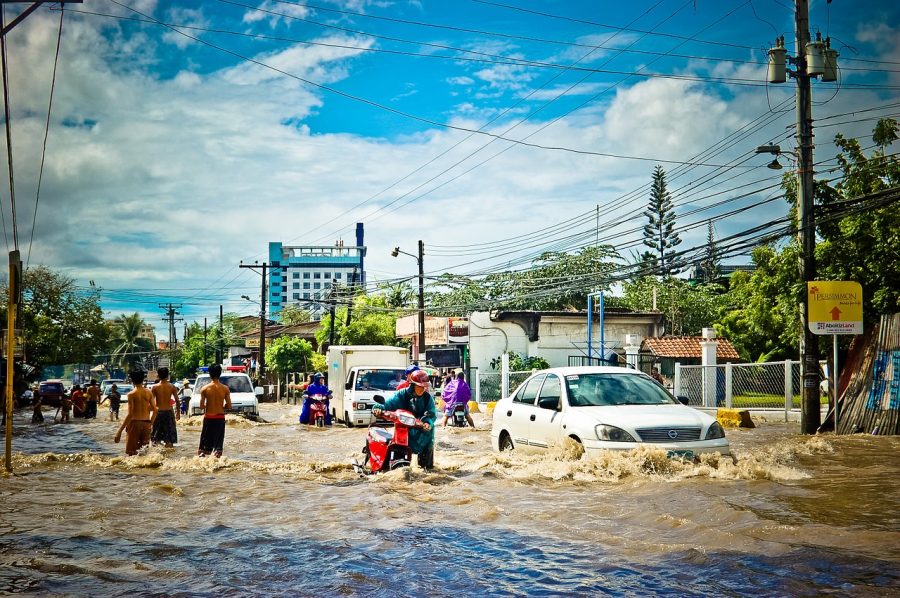 Sichuan province in China is well known for being a mining hub, thanks to the abundance of clean hydroelectricity available in the region at dirt cheap prices. However, the availability of cheap clean energy has also made the province a growing hub for illegal mining activities.

Sichuan province was recently hit by flash floods which affected several areas, including those where several mining pools were located. According to recent tweets by Poolin, the fourth largest Bitcoin mining pool operator, there has been considerable damage to at least one mining farm located in the area. The official twitter handle for the mining pool shared two videos showing the magnitude of the flood.

2/2 clip of personnel digging out miners from the mud: pic.twitter.com/QebXEqBjrN

However, the flood was not responsible for a drop in hash-rate input on the Bitcoin network, something confirmed by Red Li, Co-founder of local crypto-news media platform, 8btc. He also added that despite fears, the flash floods this year weren’t as bad as those faced by the region last year.

It seems that the hashrate is not affected much.

It is still not clear whether the affected mining pools were being operated by an individual or a mining farm since there hasn’t been any significant drop in the hash input of top mining pools located in the province.