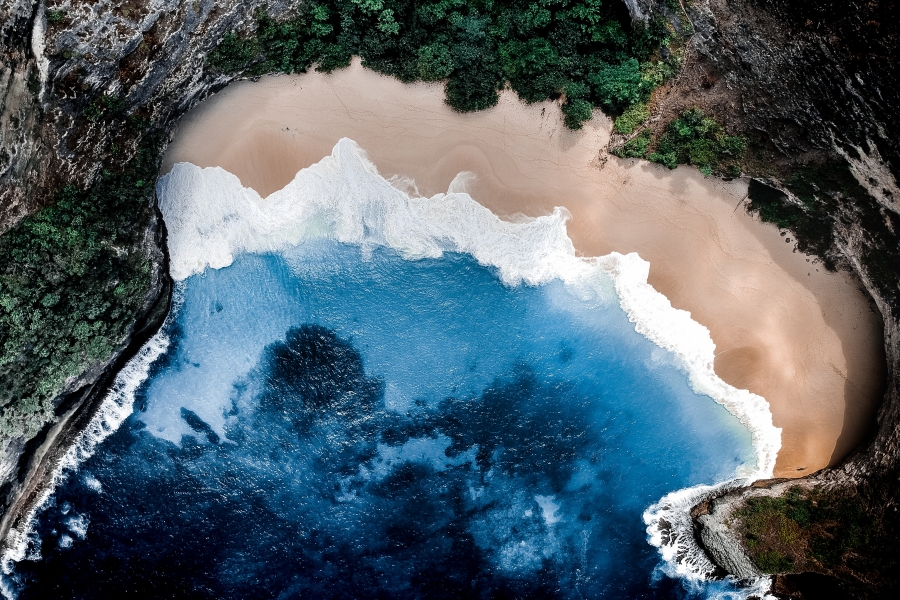 Ted Livingston, Founder of Kik Messenger, is in the news after in a blog post today he announced that that the company would be shutting down operations after repeated court disputes with the SEC over centralization concerns with regards to their cryptocurrency, Kin. After raising almost $100 million in an ICO for their coin on the Ethereum blockchain back in 2017, the company had been working with the SEC for over two years before making this decision.

According to the blog post, the SEC provided the firm with an ultimatum to either label Kin as a security or to fight them in court. The Kik Messenger Founder said that labelling the coin as a security would kill the usability of any cryptocurrency and set a dangerous precedent for the industry. He added,

“While we are ready to take on the SEC in court, we underestimated the tactics they would employ. How they would take our quotes out of context to manipulate the public to view us as bad actors. How they would pressure exchanges not to list Kin. And how they would draw out a long and expensive process to drain our resources.”

Kik’s current plan of action includes shutting down the Kik Messenger app, reducing headcount to an elite 19-person team and focusing more on Kin to convert its users into buyers. The post stressed that despite the shutdown of Kik, they will continue to work on Kin and that it is here to stay.

“Kin is a currency used by millions of people in dozens of independent apps. So while the SEC might be able to push us around, taking on the broader Kin Ecosystem will be a much bigger fight. And the Ecosystem is close to adding a lot more firepower.”

Livingston added that since Kin is not listed on most exchanges, it cannot rely on speculative demand and instead, needs to become the first project that creates real demand by getting people to buy Kin and use it.

The blog post went into further detail about the company’s strategy for getting people to buy and use Kin. The firms plans to move the Kin blockchain forward to support a billion consumers making a dozen transactions per day with transaction confirmation in less than a second, while accelerating adoption, growth and success of developers in the Kin ecosystem. They are also building a mobile wallet that makes it easy to buy, use and explore Kin.

However, earlier this year, Chinese messaging app WeChat updated its payments policy to prevent merchants on the platform from engaging in cryptocurrency-related activities.

Though things look bad for the sector, messaging app LINE has officially launched a cryptocurrency exchange service for its 80 million users in Japan, after finally receiving approval from Japanese regulators. Telegram also plans to release its Gram token by the end of October this year.

With Facebook’s Libra in jeopardy as well, regulators seem to be tightening their grip on messenger apps dealing in their own cryptocurrencies. And while the SEC is supposed to bring action against non-registered security offerings, it is yet to provide any reliable guidance as to the criteria it uses to determine whether a token qualifies as a security, despite 10 years having passed since the birth of Bitcoin.

Sufficiently decentralized cryptocurrencies seem to be able to escape the clutches of the SEC, like Ethereum’s token did last year. So perhaps, Kin can be decentralized sufficiently enough to pass under the SEC’s radar.

Only time will tell.