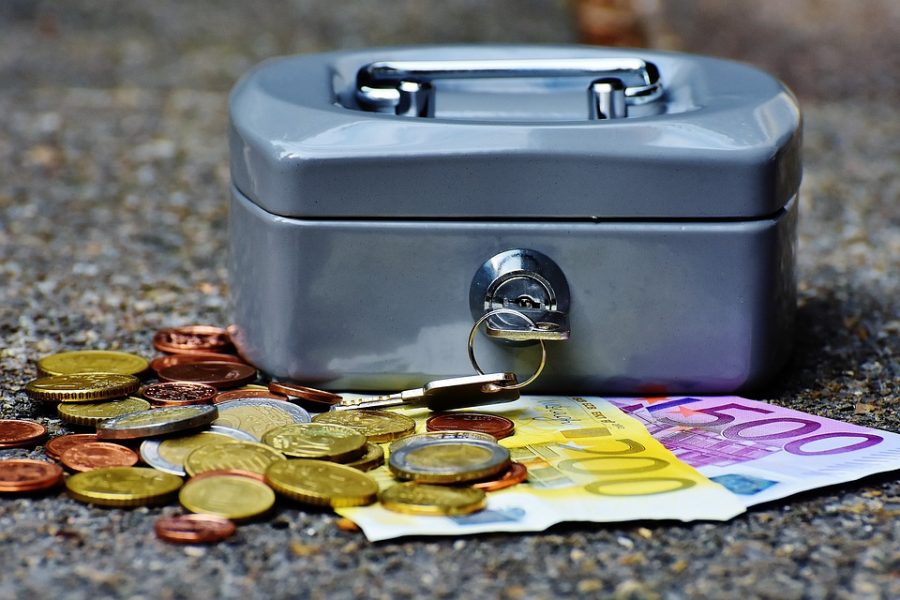 With a growing demand for blockchain technology, heavyweights of the blockchain space have started collecting more funds to meet surging demands. In accordance with the same, Elementus, a blockchain analytics firm, has raised around $3.5 million over its funding rounds. According to reports, Fidelity Investments led the latest round of funding.

Presently, Elementus is part of a totally new market space known as blockchain analytics. The funding round was headed by Morgan Creek Digital, a blockchain-focused venture firm. Other participants such as Stage 1 Ventures and Robot Ventures joined the round too, along with Fidelity Investments’ private equity arm. In recent times, Fidelity has emerged as one of the major cryptocurrency service providers from the mainstream Wall Street brokerage and investing firms sector.

The latest $3.5 million funding was secured after getting $800,000 over the seeding round last year. Elementus aims to provide proper insights about the crypto-ecosystem, insights that would be useful in gauging illicit activities on exchanges. Recently, Huobi was alleged to have the highest withdrawal rate of funds that were generated from a major Ponzi scheme, PlusToken.

Today, blockchain analytics is moving ahead with full speed. It was previously used for carrying out investigations for finding the reasons behind the collapse of exchanges such as QuadrigaCX, a Canadian cryptocurrency exchange. Proper analysis of the data retrieved from the public blockchain revealed that QuadrigaCX user funds were sent across different crypto-exchanges. This implied an illegal attempt at liquidating assets and then, disappearing with the accumulated capital, an exit scam.

Kik’s Ted Livingston warns the SEC; says taking on the Kin ecosystem will be a bigger fight