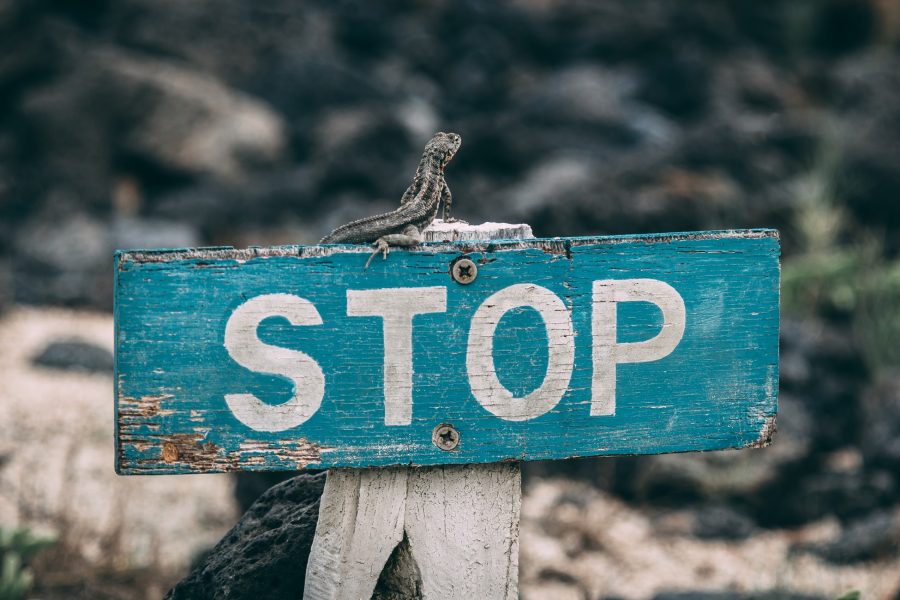 The US Securities and Exchange Commission [SEC] announced filing for emergency action and obtained a temporary restraining order against two offshore entities, Telegram Group, and its subsidiary TON Issuer for raising over $1.7 billion of investor funds thus halting the messaging giant from selling or distributing its Gram tokens within the U.S.

SEC’s complaint alleged that TON’s token [Grams] are considered securities and while the initial funding was raised under an SEC exemption, this exemption did not include secondary market trading and the sale of new Grams. Hence, was in violation of the registration provisions of the Securities Act of 1993.

“Defendants sold approximately 2.9 billion digital tokens called “Grams” at discounted prices to 171 initial purchasers worldwide, including more than 1 billion Grams to 39 U.S. purchasers. Telegram promised to deliver the Grams to the initial purchasers upon the launch of its blockchain by no later than October 31, 2019, at which time the purchasers and Telegram will be able to sell billions of Grams into U.S. markets.

The SEC’s complaint was filed on 11th October in federal district court of Manhattan, charging both defendants with “violating the registration provisions of Sections 5[a] and 5[c] of the Securities Act, and seeks certain emergency relief, as well as permanent injunctions, disgorgement with prejudgment interest, and civil penalties”.

Previously, the leading crypto exchange Coinbase had expressed support for the secure storage of GRM after the launch. The TON network which was supposed to go live on October 31st now faces uncertainty as it will have to refund investors the entire amount of capital raised worth $1.7 billion if it fails to deliver its promise on the scheduled date, according to Binance Research’s tweet.

The official post also released statement from Stephanie Avakian, Co-Director of the SEC’s Division of Enforcement, who said that the reason behind the emergency order against TON was to prevent the platform from flooding the U.S. markets with digital tokens, which according to the allegations of the regulatory entity, were unlawfully sold. Avakian added,

“We allege that the defendants have failed to provide investors with information regarding Grams and Telegram’s business operations, financial condition, risk factors, and management that the securities laws require.”

Steven Peikin, Co-Director of the SEC’s Division of Enforcement, said that issuers cannot dodge the federal securities laws just by labeling their product a cryptocurrency or a digital token and went on to add that while the messaging platform seeks to obtain the benefits of a public offering, it does not comply with “long-established disclosure responsibilities designed to protect the investing public”.