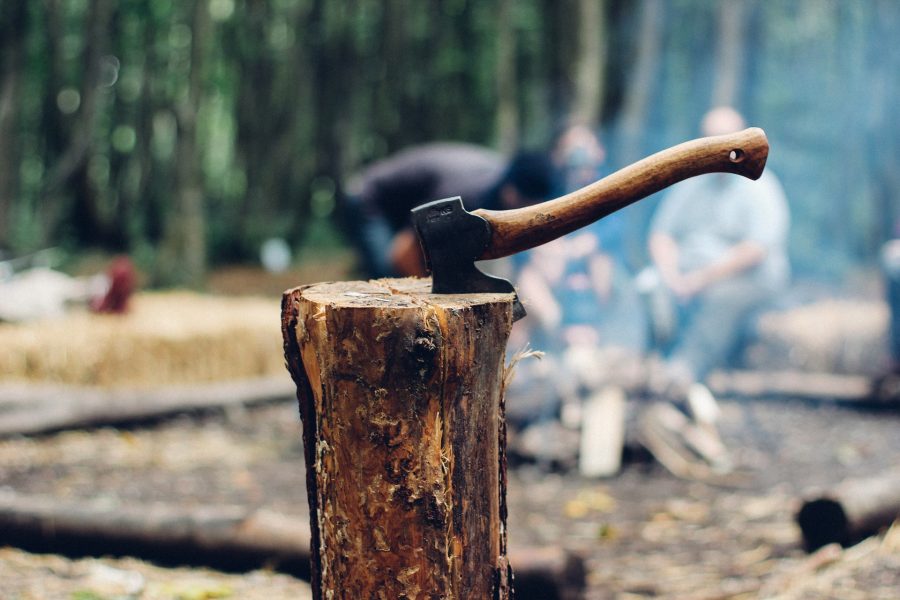 XRP had a disappointing second half in 2019, with the cryptocurrency plummeting to new lows with every passing week. 2020 seems to have brought more bad news for XRP.

According to a recent announcement released by BitBox, a noted digital asset exchange backed by the Japanese messaging app LINE, the exchange will be delisting XRP and its trading pairs from its platform.

Along with XRP, the trading pairs facing the ax include XRP/BTC, XRP/ETH, and XRP/USDT. The press release in question stated,

“Starting at 23:59:59 (UTC) on January 16, 2020, delisted coin and pairs will no longer be available for deposits and trades, and all unfilled orders affected by the delisting will be canceled automatically. To ensure the safety of your assets, we recommend you cancel all orders manually before the mentioned coin is delisted.”

The present development is a massive blow to XRP’s market, especially in light of the reason cited by the LINE-backed exchange. According to the exchange, the coin did not meet its standards in terms of performance, reliability, liquidity, or law and regulatory requirements.

The fact that the exchange delisting XRP is backed by LINE, a Tokyo-based messaging giant with over 500 million active users worldwide, is bound to negatively affect XRP’s exposure and credibility among new investors and users.

The delisting of XRP by a Japanese-backed exchange runs averse to what David Jevans, CEO of Ciphertrace, once claimed when he said that almost every banking institution in Japan is working with XRP.

It must be noted, however, that despite the significant muscle LINE has, Bitbox remains a minor exchange in the larger cryptocurrency market. In fact, its 24-hour trading volume was recorded to be just $2.6 million.

India: Kerala planning to use blockchain to bolster financial system