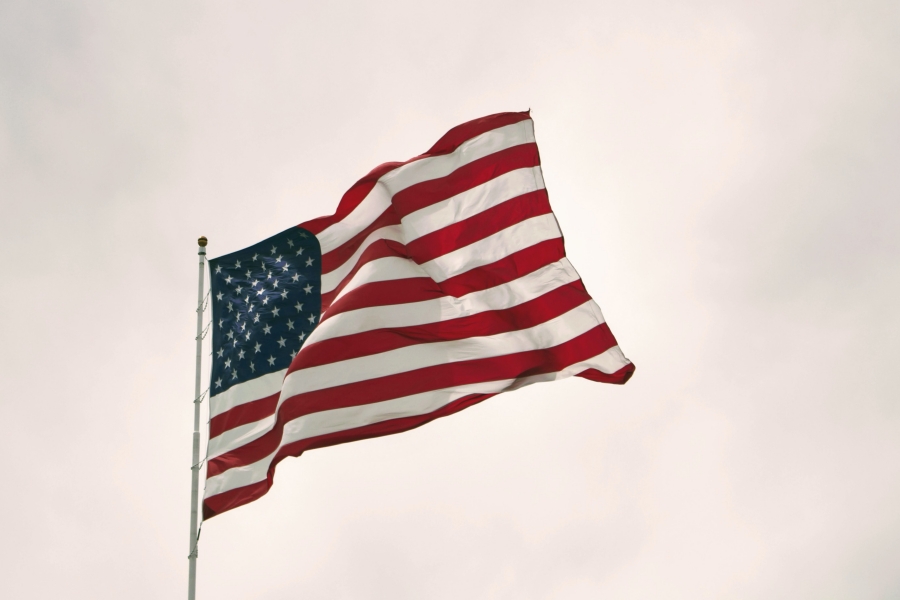 After the SEC filed a request to the federal court on October 18, asking them to reject the proposal from Telegram to deny their injunction, the federal court of the southern district of New York has postponed the hearing between the two parties to February next year. The hearing, originally scheduled for October 24, 2019, will discuss whether Telegram’s sale of Gram tokens had been in violation of securities laws and whether action should be taken against the messaging giant. The updated document read:

“IT IS ORDERED that Defendants shall not offer, sell, deliver, or distribute “Grams” to any person or entity, until the conclusion of the hearing scheduled by the Court for February 18 and 19, 2020 (“Hearing”), except upon further order of the Court or agreement of the parties. At the Hearing, any party may move the Court for the continuation or dissolution of this Order.”

According to Telegram, SEC had falsely identified their Gram tokens as securities, and claimed that they are not subject to or in violation of U.S. securities laws. SEC responded by saying that the arguments and evidence provided by Telegram were not convincing enough to clearly be able to label the token as not a security. They also asked the federal court not to entertain Telegram’s request to deny the injunction against them, stating that it would allow the company to commit further violations five months down the line, and increase the burden on the SEC.

Telegram had originally promised investors and consumers that its TON blockchain would launch, at the latest, by October 31 or they would refund the funds raised during their ICO. They have since postponed its launch, raising concerns from investors regarding whether this could cause Telegram to renounce their commitment to returning investments.