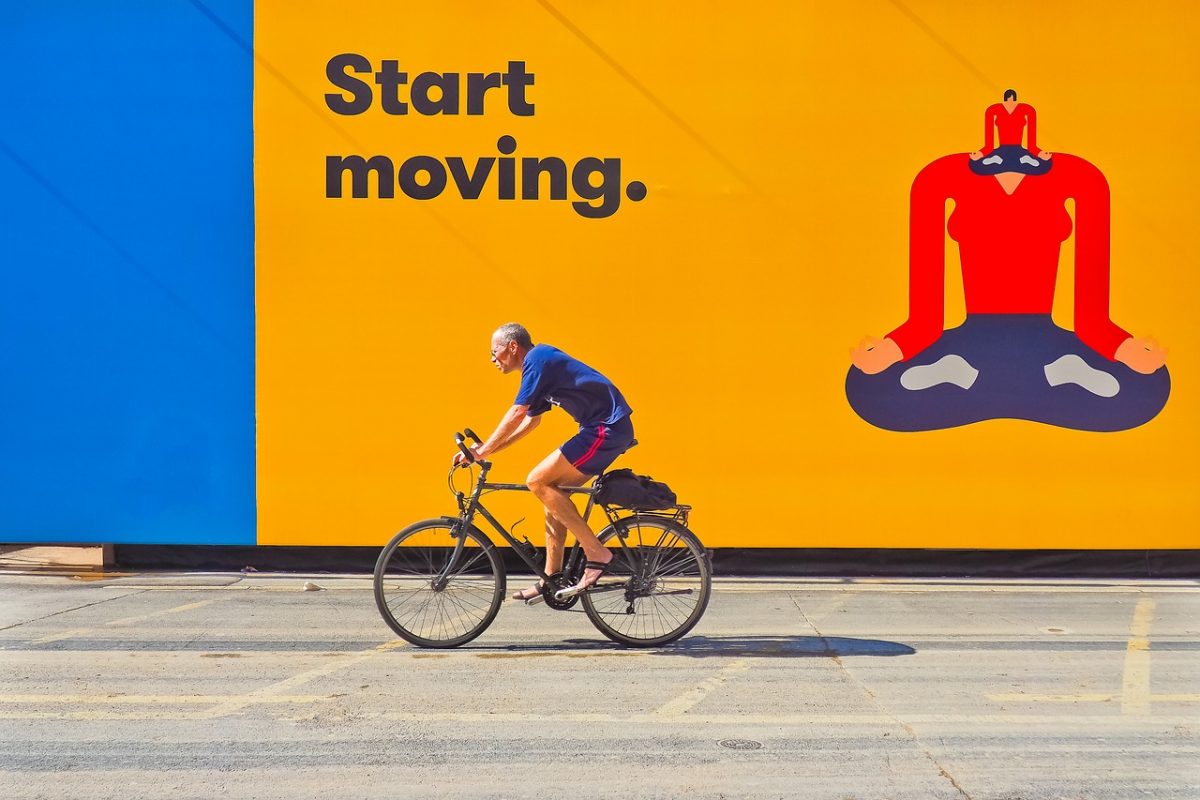 With the beginning of a new quarter, goals are plenty. But given the plummet in March, for the cryptocurrency community, especially for altcoins, the only real objective would be to undo the long-term losses.

The Bitcoin Cash of Ethereum, in hardfork, not community, Ethereum Classic has been trading in a bullish pennant, trying to offset the larger falling wedge that casts a shadow on the alt’s price. The wedge had dropped the price from over $12 a pop to its press time price of $5.138.

In the short-term, the pennant began immediately post the 12 March drop as the highs were stuck at the $5.168 range, while the lows kept increasing steadily.

The Bollinger Bands for the altcoin had closed in their boundaries as the volatility dropped drastically over the past week. The average had also moved below the price, signaling bullish intentions in the market.

While Steemit has been in a bit of controversy lately with Tron CEO Justin Sun, its price, like ETC, was closing in on the conclusion of a bullish pennant that began, again, during the March 12 drop. After dropping from $0.22 to under $0.10, the price quickly surged and was at $0.17, at press time.

The bullish pennant mounted lower highs, with one notable anomaly. A rogue move over $0.18 up to $0.30 was quickly reversed the very next day as the price fell back down to $0.17 and continued downward to $0.14, below the resistance level of $0.1855.

The MACD indicator for the altcoin suggested a struggle between the bulls and the bears as the MACD Line was vying to move above the Signal line.

Yet another altcoin trading in a bullish pennant was NEM. The 26th ranked cryptocurrency on the coin ladder has been on a downwards trajectory since February, dropping from $0.074 to its press time price of $0.036.

However, since bottoming at $0.03, the price rose by 20 percent and had formed a pennant with each higher low formed. On not one, but four occasions, XEM hit and fell below the $0.039 price, and was, at the time of writing, nearing the end of its pennant.

The RSI for the altcoin had been moving in a relatively stable manner at 43.51, at press time, up from below 30 on 13 March.