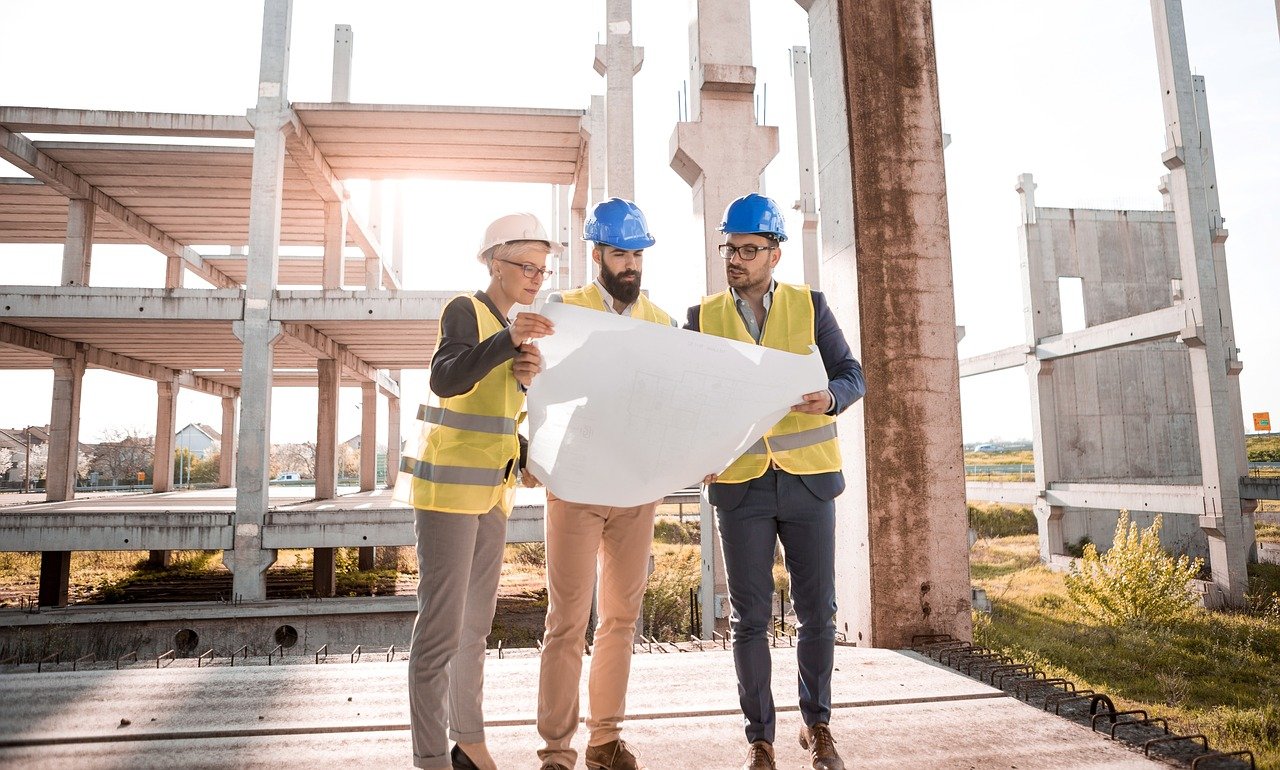 Months after Bank for International Settlements (BIS) posted a job announcement requiring a “host” of blockchain experts to join BIS Innovation Hub, the international financial institution’s Innovation Hub today stated its priorities and plans for 2021. It focuses on six key areas, among which the entity has included central bank digital currencies (CBDCs) among its newly launched projects.

BIS is aiming at international collaboration among central banks “on innovative financial technology” to launch a new platform for testing digital currencies. According to a statement, it plans to introduce:

Furthermore, head of the BIS Innovation Hub Benoit Coeure said in a statement:

This work [program] shows our commitment to exploring in the most practical ways how best to harness technological change for the benefit of central banks and create public goods to support the global financial system.

Furthermore, after the new Hubs across Europe and North America begin their operations, the centers will take up other initiatives from BISIH, in the coming months. This will also include Strategic Partnership with the Federal Reserve Bank of New York, among the new centers planned for 2021.

About 63 member central banks of the BIS can also share their research and discuss issues with regard to CBDCs, through the institute’s recently launched “Innovation Network,”.