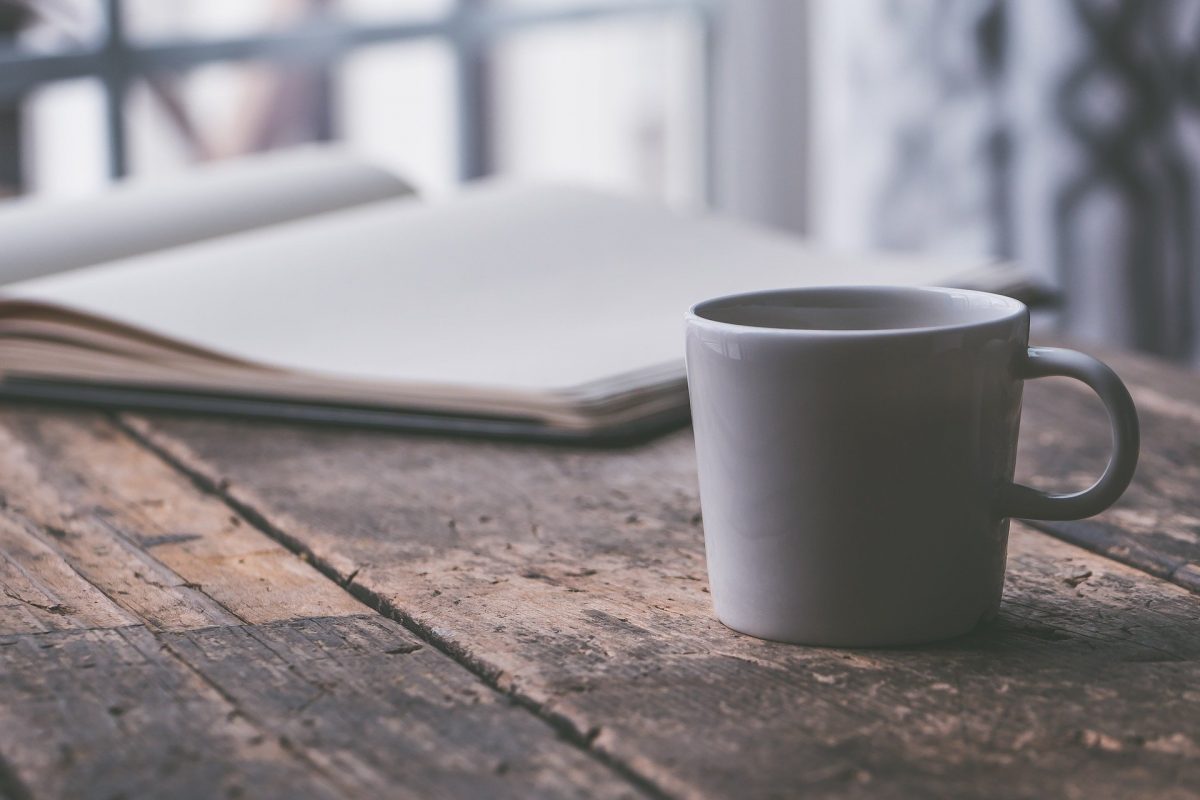 Contrarian markets love to mock most cryptocurrencies about its lack of stability, for lack of nuance, if not anything else. The diverse altcoin market, unlike Bitcoin on its own, has shades of stability, uptrends, downtrends and a large mix of pumps and dumps, take the case of Tezos, NEM and Decred.

The cryptocurrency capping off the top-10 coins in the market, Tezos, is trending downwards, stuck in a descending triangle as the coin’s highs have continued to slide since the beginning of the month, while its lows have been stable.

Forming the base of the triangle, at the support level of $1.66. Besides a one-hour breakout on April 3, which was corrected in the next two hours, the altcoin has continued to adhere to the downward sloping resistance level.

The Bollinger Bands also point to decreasing volatility as the price has remained stable around the $1.69 range, with the average line now moving above the coin’s press time price.

On three occasions, the price hit the price ceiling at $0.0379, but dropped off soon below, unable to breakout. The third of the drops saw the price move down sharply, forming five red candlesticks in the past six hours.

MACD indicator reflected this bearish drop as the MACD line has moved below the Signal line and is slowly heading to 0.

Decred, the Treasury-backed hard cap cryptocurrency, unlike the two other altcoins, is trading in a strong upward channel. Since dropping to the support level of $10.99, the price has moved up consistently, and at press time, DCR is trading at $11.86.

The channel began forming on April 1, continuing to date. Only on one occasion did the price breach the channel, but was corrected an hour later, as it was forced below the resistance of $12.13

The RSI for the altcoin has been moving down since April 4, down from 58.59, to its press time price of 49.41, still healthy considering the upward movement of the price in the aforementioned channel.

Cardano aims at a bullish run; Zcash and OKB walk the same path