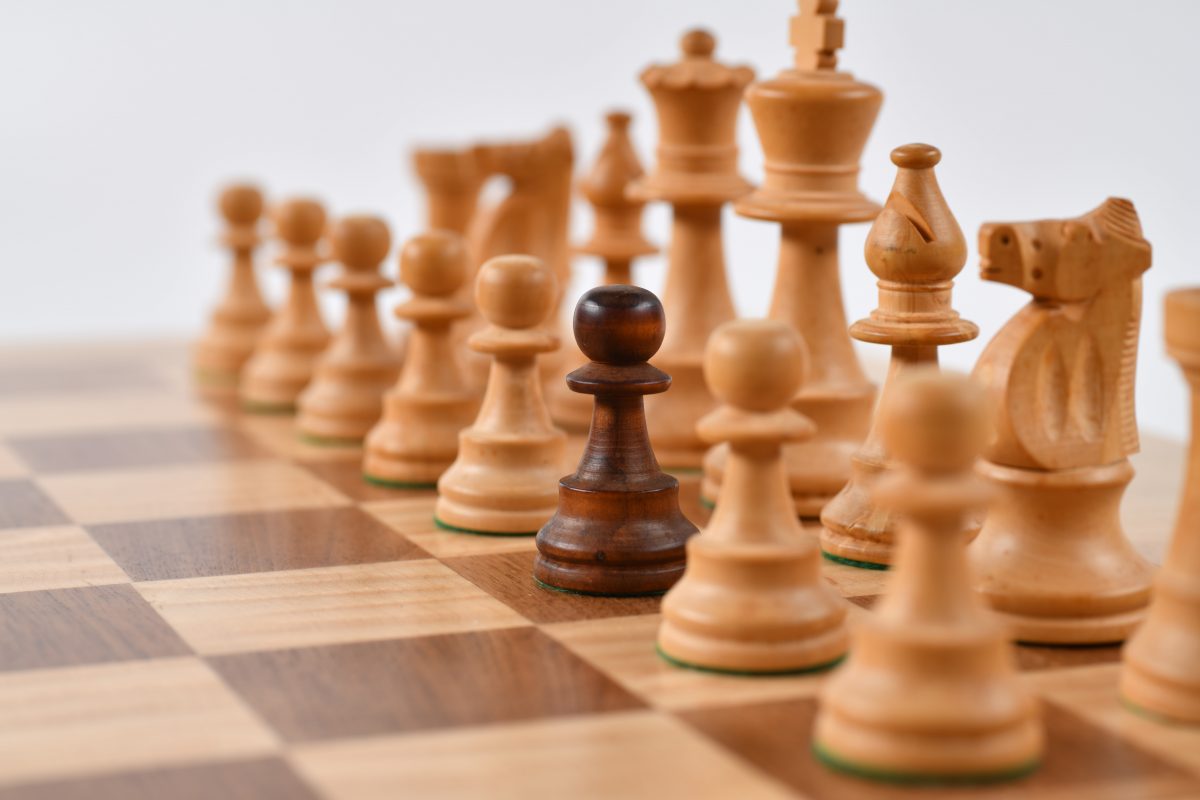 While most altcoins began their revival after witnessing a harrowing 2020, some altcoins still struggled to stay afloat. Over the past few days, the world’s second-largest cryptocurrency, Ethereum [ETH], along with coins such as Lisk [LSK], posted gains, while NEM [XEM] wasn’t so fortunate.

Ethereum’s 2020 wasn’t as eventful as many would have expected. Just recently, Ethereum registered 2020’s second-largest dip in terms of its funding rate. Over the past few days, the price of Ethereum seemed to have gained a bit of upward momentum as the coin’s value increased by close to 9 percent.

At press time, Ethereum’s price was $131 and had a market cap of $14 billion. If the price were to continue on the same trajectory, ETH was likely to breach the resistance at $139. However, if the price does fall, there are two points of support at $122 and $110.

According to the MACD indicator, a bearish crossover was a certainty. The RSI indicator also echoed bearish sentiments as it was headed towards the oversold zone.

Lisk saw much-needed revival over the past 48-hours as the coin surged close to 10 percent. The price of LSK was $0.94, at press time, and had a market cap of $116 million. However, the price of LSK seemed to be very close to testing the support at $0.93. If the bullish sentiment were to sustain, LSK’s price would be on course to test the resistance at $1.06.

According to the Bollinger Bands, after a period of high volatility, LSK had stabilized. The moving average was just below the price and was acting as support. After witnessing a bullish crossover, the MACD indicator was also heading towards a reversal as the signal line was likely to soon go over the MACD line.

Just recently, NEM was in the news as its developers released standards for the issuance of security tokens. Out of the three altcoins, NEM was the exception as its price fell by close to 8 percent over the past two days. At press time, NEM was being traded at $0.0356 and had a market cap of $323 million.

At press time, the bearish momentum continued to dictate terms for the price of NEM, with the coin likely to soon test the support at $0.0352 and $0.0337.

In the unlikely scenario in which the price was to go up, NEM would soon be testing the resistance at $0.038 and $0.040. According to the indicators, the bearish sentiment was likely to prevail. The MACD indicator had also undergone a bearish crossover, with the RSI indicator heading towards the oversold zone.