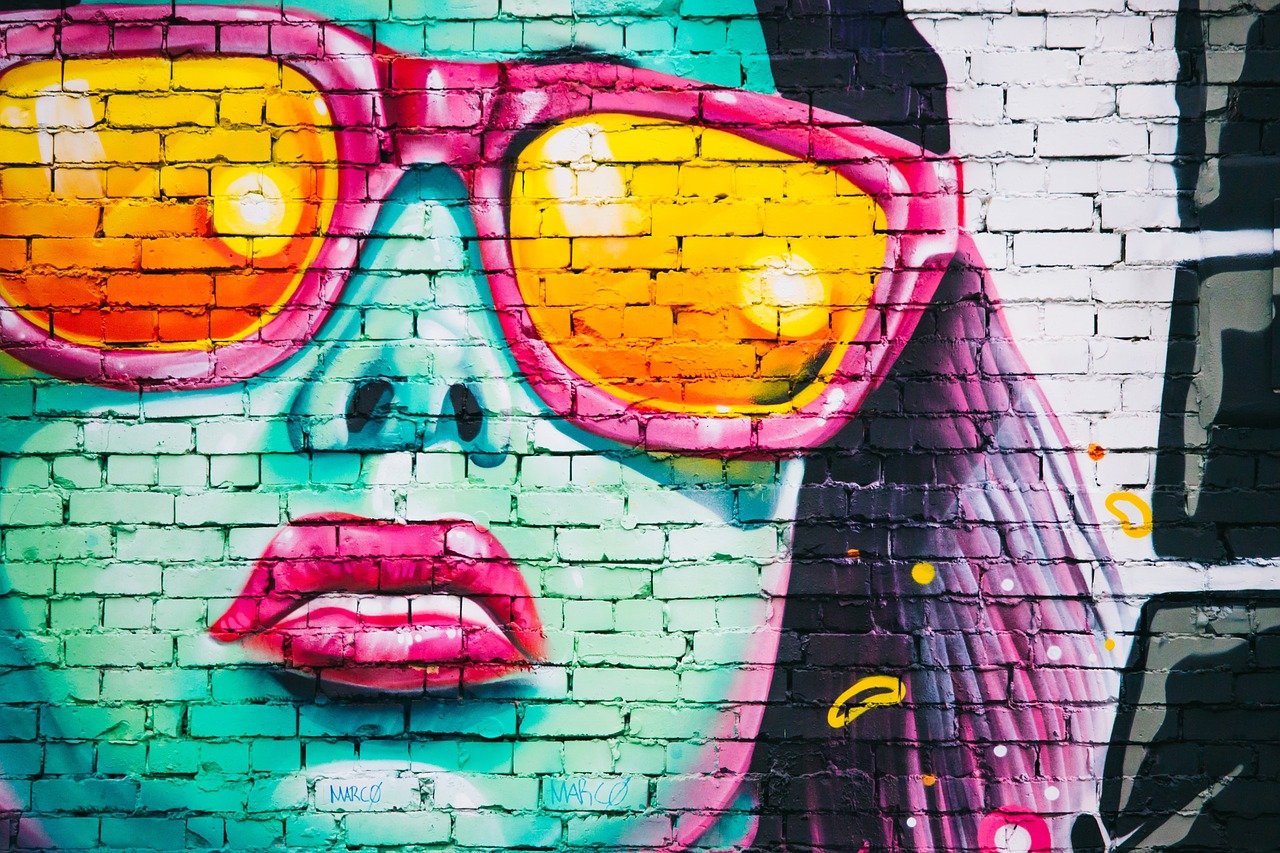 Animator and video producer Justin Roiland’s tokenized art piece has been sold for $150,000 in a silent auction on 19 January. The art work titled “First Rick and Morty Crypto Art” was sold on Nifty Gateway, a non-fungible token marketplace.

Congrats to the winner and to @JustinRoiland! Last 2 silent auctions have 5 minutes remaining. pic.twitter.com/M7k7PzlIRp

The Rick and Morty co-creator’s art piece is a part of his collection dubbed “The Best I Could Do.” The crypto art collection also includes other works inspired by popular shows such as The Simpsons, as well as the Rick and Morty series, among others.

At press time, there were about six hours left for Roiland’s “The Smintons” auction. According to Nifty Gateway, all proceeds from this ongoing auction will go toward helping the Los Angeles homeless encampments.

An early adopter of the leading asset, Roiland went public with his Bitcoin endorsement back in 2015.

However, this is his first venture into the NFT art sector—one that has a niche audience that propelled the market to fame after enthusiasts poured in huge amounts on crypto art.

Nifty Gateway, which is owned by Gemini, crypto exchange facilitates a significant volume of NFT sales almost every day. According to the market place, a Star Wars-themed tokenized artwork sold for $777,777, last year in December, on the platform.

Here’s why this macroeconomist has Bitcoin, Ethereum in his crypto portfolio