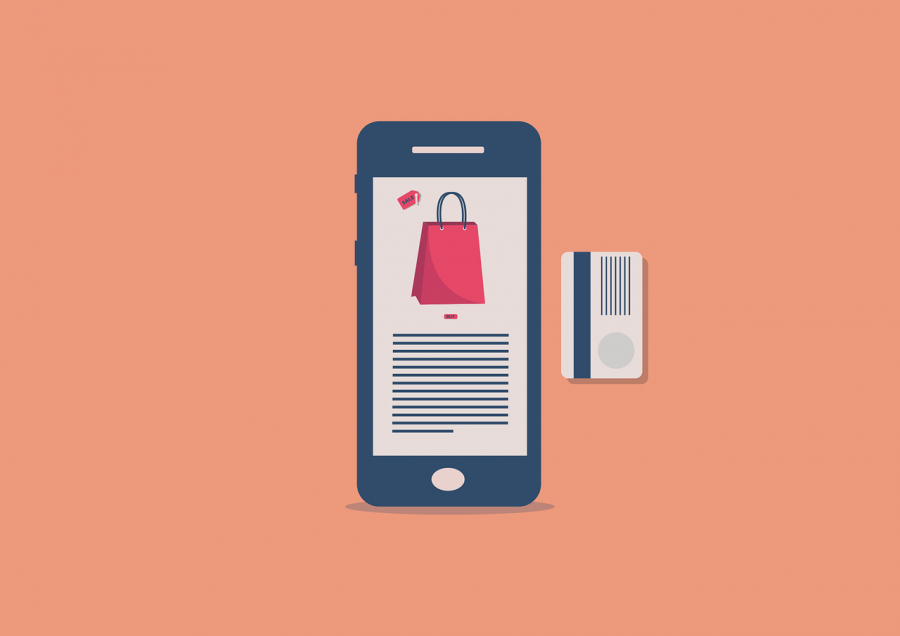 Italy has recorded significant growth in its e-commerce industry over the last couple of years, with Italians spending more than 40 billion Euros on online marketplaces. In fact, a recent survey by SEMrush noted that at least 62% of all Italians had made at least one online purchase online in their lifetime.

The survey also highlighted the Italian public’s most popular online payment methods, with PayPal the primary choice, followed by PostePay. Surprisingly, Bitcoin was the third most popular choice.

The survey revealed that PayPal was used by the public 1,383,000 times a month on an average, which is understandable given how easy it is to use as users can simply connect their PayPal accounts to their credit and debit cards. PostePay was the second most used online payment service with 1,175,000  monthly transactions. Bitcoin was used 215,800 times per month over the last year.

Bitcoin being the third-most preferred payment choice for online purchases is a big feat, given the fact that public use of Bitcoin is still significantly low, despite increased awareness. Bitcoin came up trumps over most conventional payment methods like American Express and other credit cards. The survey also suggested that the use of Bitcoin for e-commerce has increased significantly over the last year.

Data from Coinmap suggests that 15.3% of all Bitcoin-accepting stores around the globe are found in Italy. Italy also boasts of 39 crypto-ATMs where users can directly convert their Bitcoin to fiat. Italy also ranks fourth in terms of countries with the most Bitcoin use.

LocalBitcoins’ data suggests that both PayPal and PostePay are the go-to methods for buying and selling Bitcoin on the peer-to-peer marketplace, which could be another reason for the two online payment methods being used so frequently.