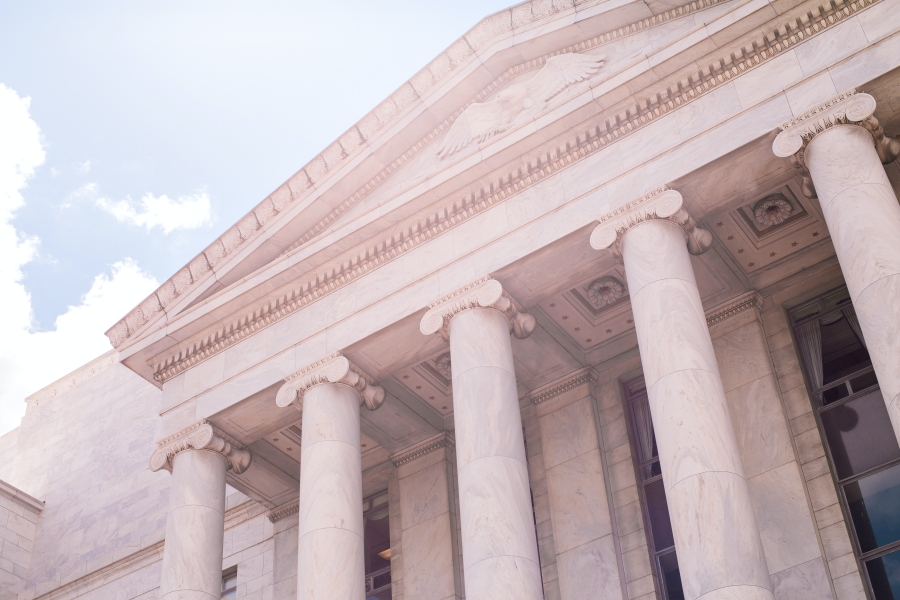 Recently, Bitcoin evangelist, Pierre Rochard, made an appearance on Peter McCormack’s podcast, WhatBitcoinDid. According to Rochard, there is, and always has been, value accruing to conversion between fiat currencies and Bitcoin.

“I think that it is only going to continue to increase, and more quickly than merchant adoption, because Bitcoin is going for the king. It’s going for the U.S. dollar.”

Pierre Rochard also mentioned how this one-on-one battle between Bitcoin and the U.S. dollar would happen on exchanges, and how “we’re going to want exchanges where it’s easy to get in and out of Bitcoin and fiat by extension.”

He also spoke about how this would be a challenge due to government interventions, citing their absolute control over the fiat financial system.

“No one escapes their grasp unless they let them. If HSBC is doing money laundering for something politically connected, for some reason, that can occur within the financial system. Anything that’s not involving insiders is heavily controlled.”

Rochard also spoke about the difficulties exchanges face during bull markets, when they have to have the infrastructure to comply with KYC regulations to on-board new users. He also said that cryptocurrency exchanges provide unparalleled liquidity, and that peer-to-peer solutions cannot scale to that level.

“I have a soft spot for the crypto-anarchist solution of doing things peer-to-peer, and the problem with that is that it doesn’t scale to size. It’s crucial to have it as an option, but today the economics of it work against it for any amount of liquidity that you’re trying to get.”

Rochard also thinks that the ability of the next wave of Bitcoin buyers to absorb the sales from the previous wave of buyers will determine the amplitude of the bull market. Further, he spoke about how the companies in this space are building on top of open-source protocols.

“We haven’t even seen a proprietary distributed ledger technology. I think the companies in the space should be emphasizing open-source technology.”